Pokemon GO: How to Catch Sawk, and Can It Be Shiny?

Find out how you can get ahold of Sawk! 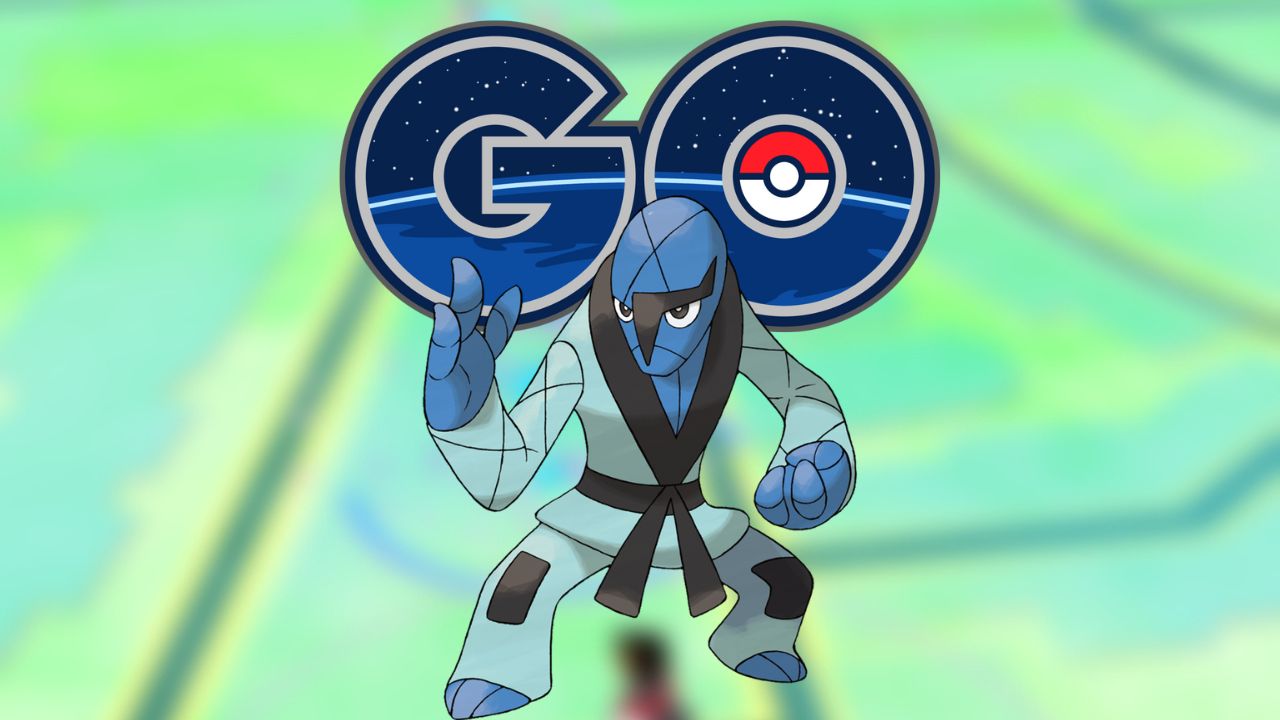 On the surface, catching them all seems like an easy task in Pokemon GO, but what players don’t expect is to be sent on a globetrotting mission to fill out their entire Pokedex. Unfortunately, Sawk is one of the many Pokemon players are having a hard time trying to locate due to being hidden away in a handful of areas across the world, so read on to find out how you can get ahold of one and whether or not you’ll come across a shiny variation.

How to Catch Sawk in Pokemon GO

Sawk is one of Pokemon GO’s more challenging Pokemon to come across in the wild due to being locked to a handful of regions. Players in Europe, Asia, and Australia will have the chance to encounter Sawk in the wild, but players outside these regions will have to rely on trading with other players to fill out their Pokedex. There’s also a chance to hatch a Sawk from a 10km egg from one of these regions, but given how many Pokemon could potentially come from these eggs, there are some pretty slim odds. Because of this, Sawk is considered a reasonably rare Pokemon alongside others such as Tauros, Pachirisu, and Kangaskhan, which can be located across the globe.

Can Sawk be Shiny?

Sawk can be shiny but adopts a similar appearance to the standard Pokemon, similar to Galarain Darumaka. However, rather than being a cool blue tone all over, a shiny Sawk will have a slightly purple tint to it. If you can’t tell the difference, look for a small orange circle by the gender of the Pokemon on the catching screen, which will signify it’s shiny. Given how slim the chances are of finding Sawk in the wild already, finding a shiny one is infinitely rarer.

Attack of the Fanboy / GAME GUIDES / Pokemon GO: How to Catch Sawk, and Can It Be Shiny?