Can Galarian Darumaka Be Shiny in Pokemon GO?

Does this little snowball have a shiny version in Pokemon GO? 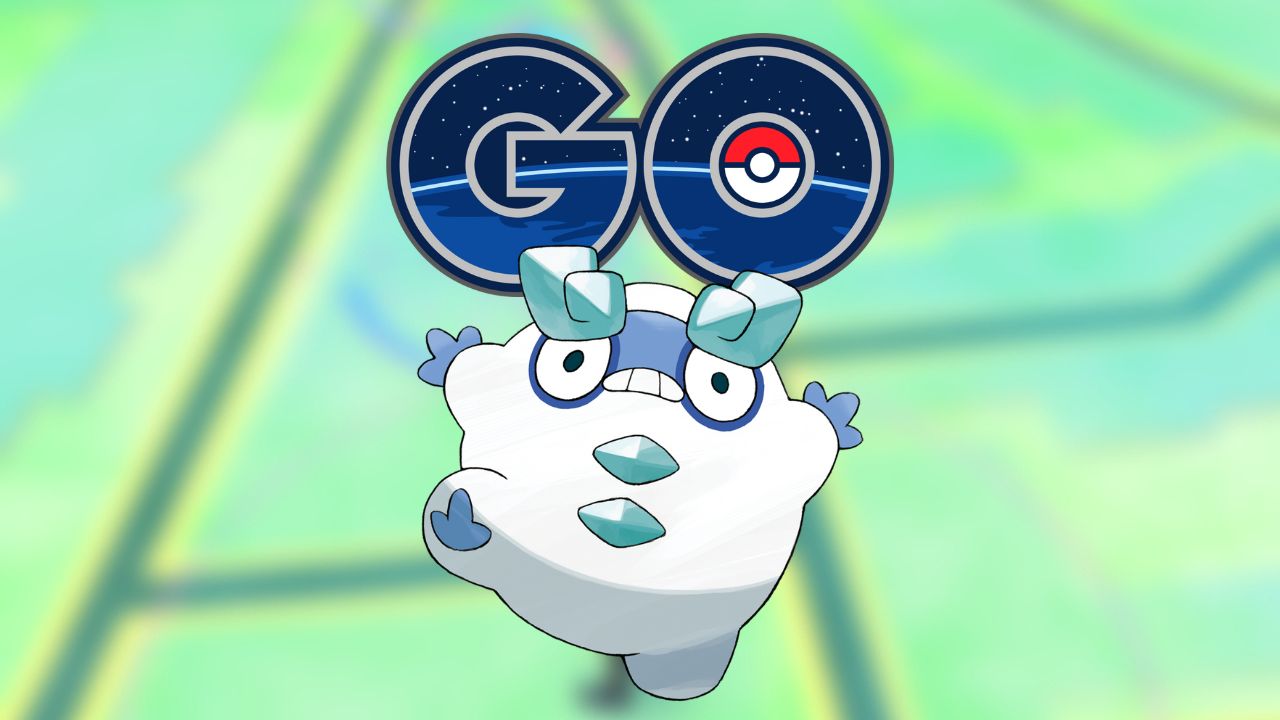 There’s no denying that catching a shiny Pokemon in any game feels like a cause for celebration, so it’s only fair that Pokemon GO receives the same level of excitement. However, not every Pokemon within this addictive mobile game has a shiny version, so unless you know the ins and outs of what to look for, you could end up spending hours hunting with no reward. In addition, sometimes a Pokemon will make its debut months before its shiny version is implemented into the game, so it’s best to be brushed up on your knowledge before you head out to catch ’em all.

Can You Catch a Shiny Galarian Darumaka in Pokemon GO?

Galarian Darumaka debuted in Pokemon GO at the start of the Throwback Champion Challenge in 2020. However, the shiny version wasn’t implemented into the game until over a year later as part of the Holiday event in December 2021. So yes, Galarian Darumaka does have a shiny equivalent within the game for players to find, but that doesn’t mean it’s a common Pokemon to come across. To make matters even harder, Galarian Darumaka doesn’t tend to spawn in the wild unless there’s a special event or community day. So instead, it’s more common to come across this icy equivalent via 7KM eggs, Raid Battles, or by completing research tasks.

Shiny Pokemon tend to be easily recognizable due to a different color palette. However, the shiny version of Galarian Darumaka is slightly harder to spot. Rather than adopting a completely different look, the only features that change are the color of the face panel, hands, and the base of the feet, similar to Shiny Daramaka. Rather than maintaining a blue coloring, the shiny equivalent has a greenish tint, which can be pretty challenging to see if you have spent a lot of time looking at the standard Galarian Darumaka. If you’re unsure whether or not you’re looking at a shiny one, check the top right corner of the name tag when on the catching screen and look for a small icon resembling three sparkles. This will be the best signifier of whether or not the Pokemon is shiny.

Attack of the Fanboy / GAME GUIDES / Can Galarian Darumaka Be Shiny in Pokemon GO?