Sunshine or Overcast? You'll need candy and a bit of luck. 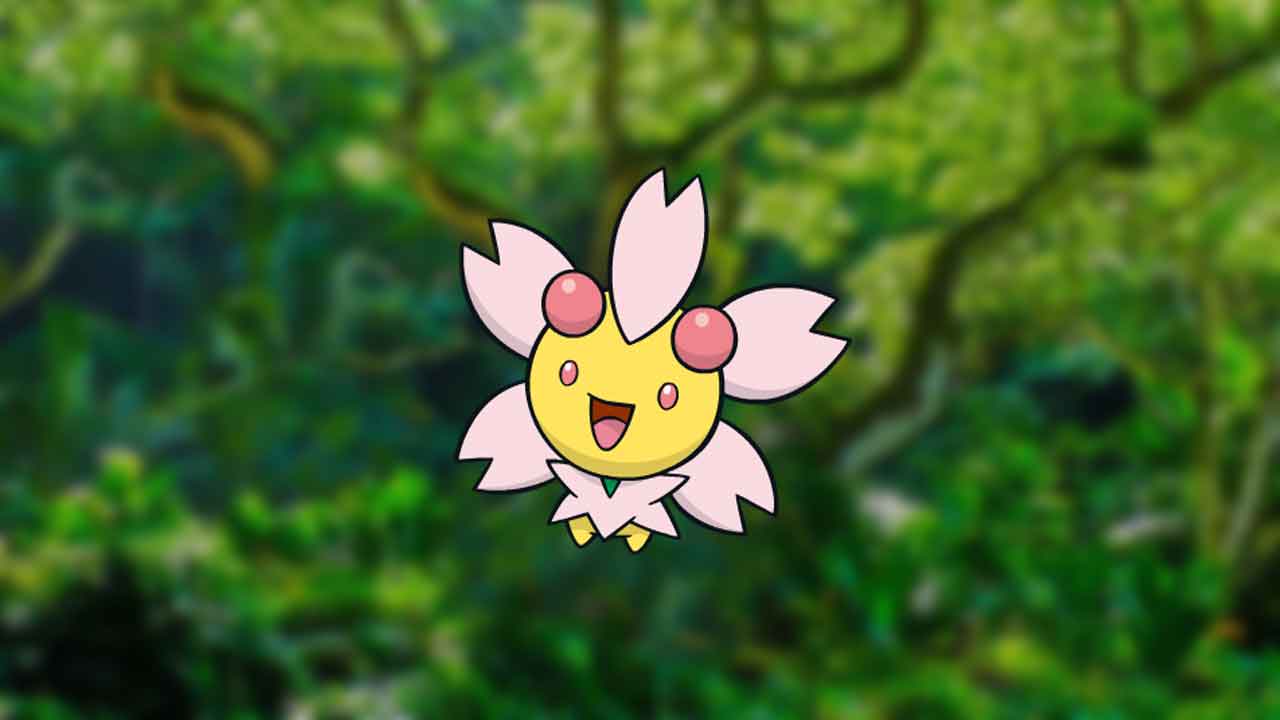 Cherubi in Pokemon GO is a unique Pokemon type that can evolve into two forms.  This Grass-Type Pokemon has a shiny form, as well as the Overcast and Sunshine evolutions for the character with each having it’s own unique advantages and disadvantages.  This Pokemon is definitely a powerful ally on the right team, so in this guide we’re going to explain how to evolve Cherubi into Overcast Cherubi or Sunshine Cherubi in Pokemon GO.

How to Evolve Cherubi in Pokemon GO

Regardless of which direction you want to go with the Cherubi Evolution you’re going to need 50 candy.    There are numerous ways to get candy in Pokemon GO, but a popular method would be trading them into Willow until you’ve built up enough candy to perform the evolution.  The Cherubi Evolution does come down to a bit of chance when trying for a Overcast or Sunshine version.  Instead of needing to evolve while it’s either sunny or overcast, this one is seemingly left up to chance.

Depending on which Cherubi you get, whether Overcast or Sunshine, this Pokemon will have a different moveset.  So depending on which you prefer you might need to attempt to evolve multiple Cherubi to get what you want.  The best times to catch Cherubi is going to be during the upcoming Community Day.

And that’s everything you need to know about evolving Cherubi in Pokemon Go.  If you want to evolve this Pokemon you simply need to have 50 candy to do so, however the form they take will be left up to chance in regards to whether you get Sunny Cherrim or Overcast Cherrim.