Pokemon GO: How to Evolve Rockruff into Lycanroc (Both Forms) 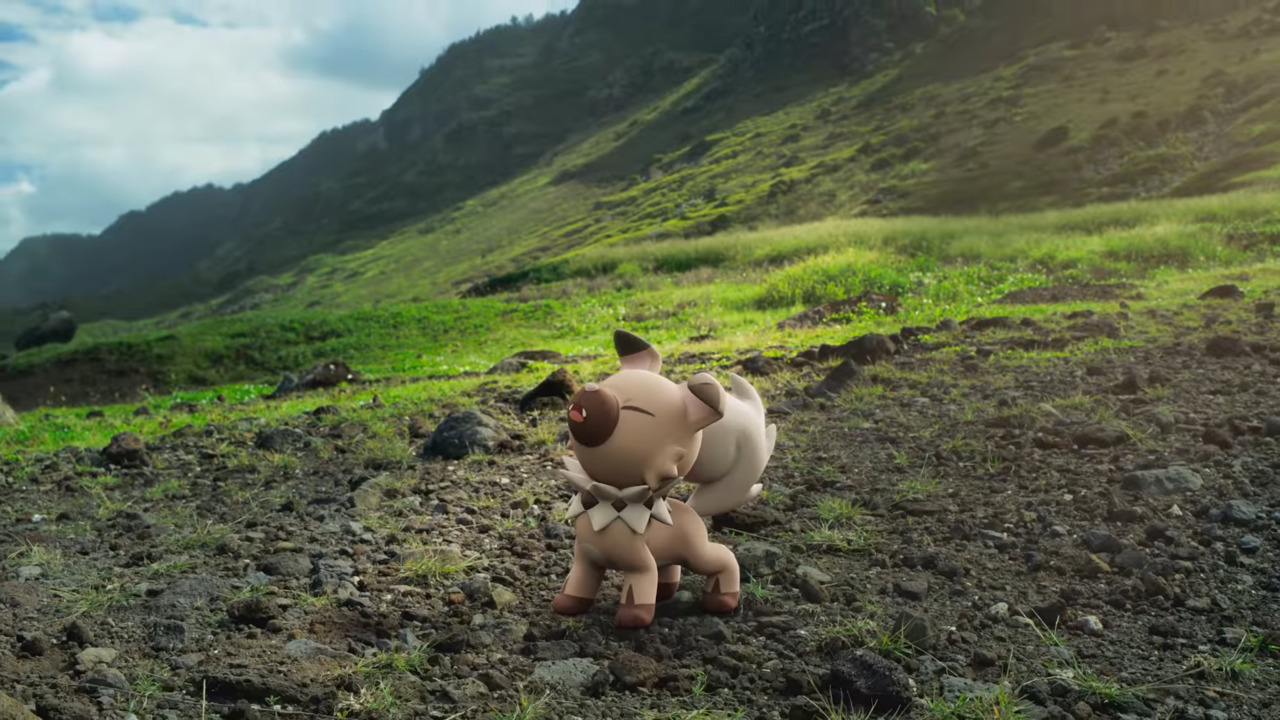 The Season of Alola has finally kicked off in Pokemon Go, and players can now catch the Alolan-native Rockruff and Lycanrock. Rockruff is one of many Pokemon with a peculiar evolution path, and it can evolve into two different forms of Lycanroc. Lyrcanroc has both a Midday and a Midnight form, each with its own unique advantages and disadvantages. Since this Pokemon can be a powerful ally on the right team, many Pokemon GO players are wondering how to evolve their little pup into both of its evolved forms. Here’s how to evolve Rockruff into both forms of Lycanroc in Pokemon GO.

How to Catch Rockruff in Pokemon GO

Rockruff is making its Pokemon GO debut in the Season of Alola, so this is the first time that players are able to catch this Pokemon. Despite how common it is in the Alola region, Rockruff cannot be caught in the wild at the moment. You’ll have to obtain one through alternative means.

Instead, the Pokemon can be acquired from One-Star Raids during the Welcome to Alola event alongside Bellsprout, Snubbul, Phanpy, and Electrike. It can also be hatched from 10km Eggs throughout the entire season alongside Jangmo-o, Espurr, and many more Pokemon. Rockruff has a chance to be shiny, so if you’re lucky, you might encounter one with a special color scheme. 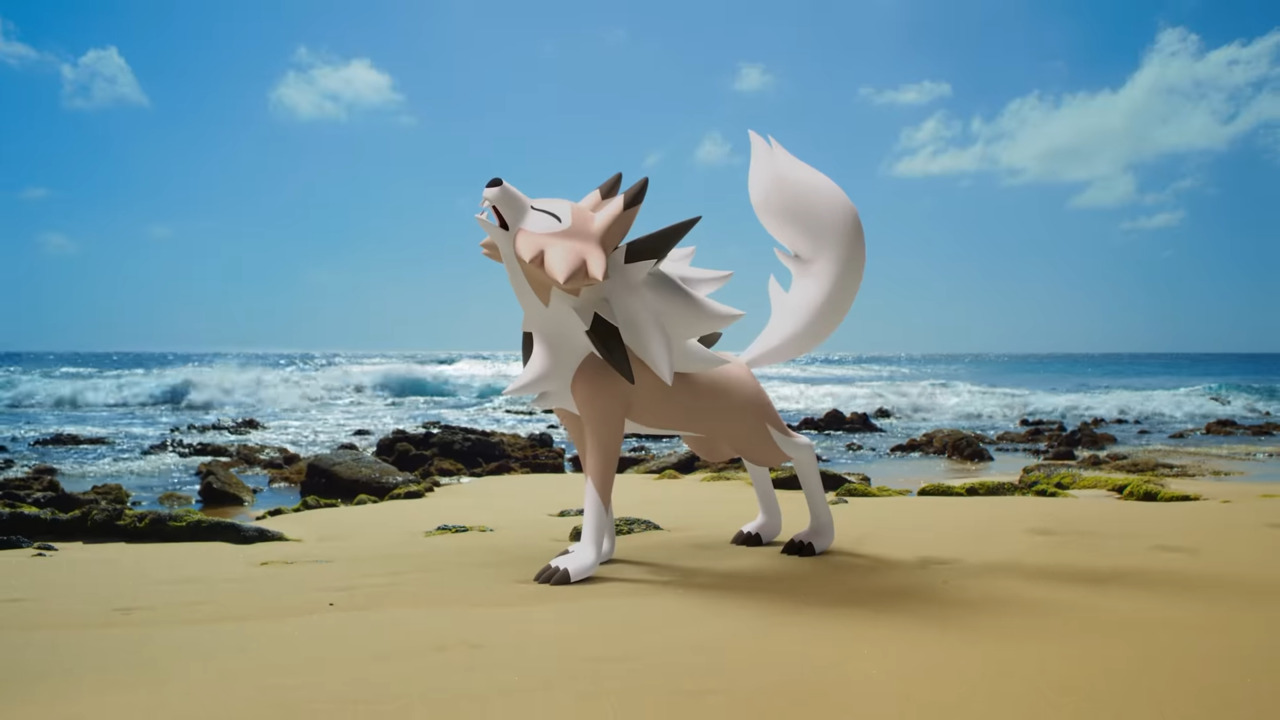 How to Evolve Rockruff into Lycanroc (Midday Form)

If you want to evolve your Rockruff into Midday Form Lycanroc, then you have to evolve it while the sun is out during the daytime. Take care not to evolve your Rockruff too early or too late, because the game may think it is the evening or early morning, which won’t work. You’ll need 50 Rockruff Candy in order for this evolution to work, so you’ll have to catch quite a few of them from One-Star Raids and 10km Eggs before you can even make the decision for Lycanroc.

Midday Form Lycanroc has an Attack stat of 231, a Defense stat of 140, and 181 Stamina. It will know Sucker Punch and Rock Throw as its fast moves and have Stone Edge, Drill Run, and Crunch as its charged moved. Midday Form has a slightly higher Attack stat than Midnight form, but its other stats are lower in comparison.

How to Evolve Rockruff into Lycanroc (Midnight Form)

Midnight Form Lycanroc has 218 Attack, 152 Defense, and 198 Stamina. For its fast moves, it will know Counter and Rock Throw. For its charged moves, it comes equipped with Stone Edge, Psychic Fangs, and Crunch. Midnight Form Lycanroc has a slightly lower Attack stat than Midday form, but its Defense and Stamina are much higher. It also has a much more versatile moveset, making it the better choice between the two.

Attack of the Fanboy / GAME GUIDES / Pokemon GO: How to Evolve Rockruff into Lycanroc (Both Forms)