Pokemon GO: Is the Strong Stuff Community Day Research Ticket Worth It?

Should you buy the ticket for Stufful Community Day? 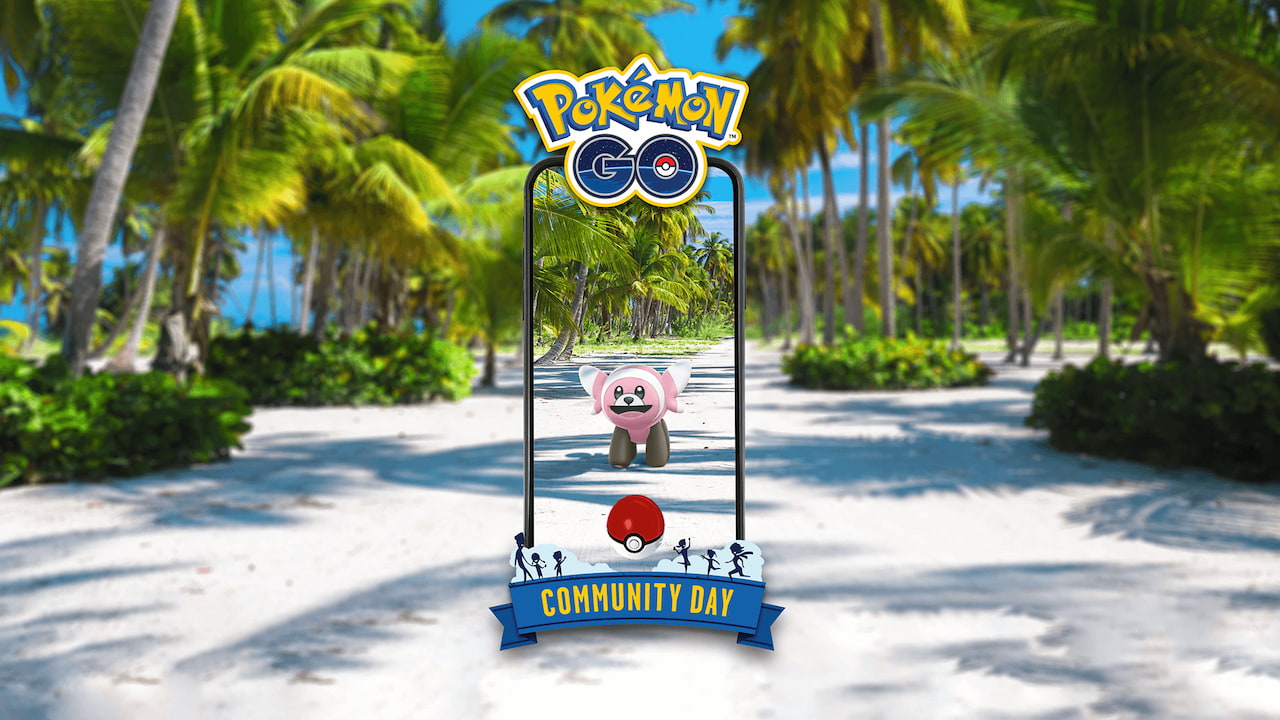 What Does the Strong Stuff Ticket Include?

The exact contents of the Strong Stuff Ticket have yet to be revealed, but you can expect to receive a handful of items like Candy, Stardust, and more along with encounters for the featured Pokemon of the event, which is Stufful. Basically, it’s like a goodie bag that will help you take full advantage of Community Day, especially if you’re looking to get Stufful and Bewear. These two Pokemon are making their Pokemon GO debut this Community Day, so stocking up on as much Candy as possible is a good idea.

Is the Strong Stuff Community Day Ticket Worth It?

Since Stufful is a brand new Pokemon and you’ll need as much Candy as possible to evolve one into Bewear, the Strong Stuff Ticket is worth it if you’ll be playing Pokemon GO on Community Day. The Ticket only costs $1, so it’s not super expensive. However, it’s only worth it if you’ll be playing the game for all 3 hours of the event. If you’re only going to be able to play for an hour or so, you should just play for free.

Even without the Ticket, Stufful Community Day still has plenty to offer. Outside of Stufful and Bewear’s debut, you have hugely increased odds of finding a Shiny Stufful. On a Community Day, the featured Pokemon’s shiny chances are boosted to 1 in 25 encounters, so you’re basically guaranteed to find a Shiny Stufful if you pop an Incense and play during the event hours.

Also, if you manage to gather enough Candy to evolve Stufful into Bewear during Community Day, Bewear will learn Drain Punch for its Charged Attack. It’s a great move that comes up quite often in Raid counters and other battle recommendations, so you should definitely farm Candy during the event if you want to use a Bewear on your team for things like that.

For more on Stufful Community Day, check out our complete guide to the event so you don’t miss out on any bonuses.

Attack of the Fanboy / GAME GUIDES / Pokemon GO: Is the Strong Stuff Community Day Research Ticket Worth It?