When is it, what are the bonuses, and more. 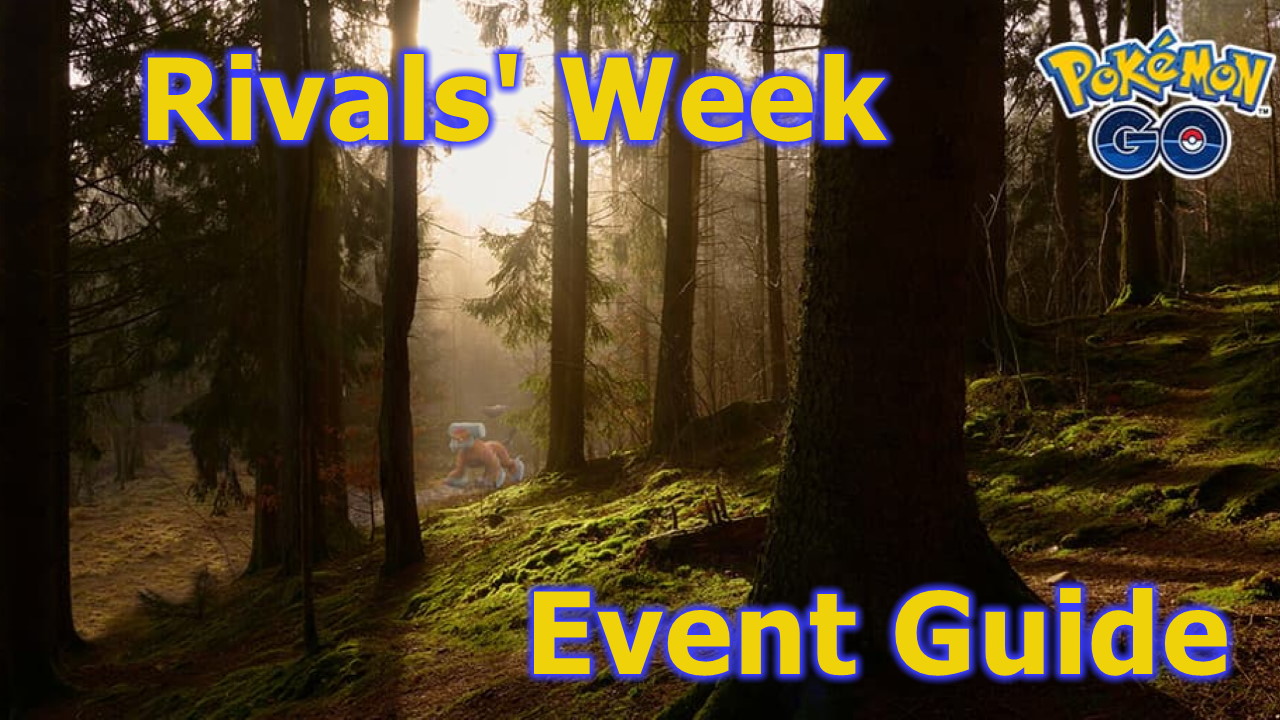 With the end of Snivy Community Day and the Spring into Spring event before it it’s time for Rivals’ Week in Pokémon GO. This rivalry themed event sees the debut of some new Pokémon species, a few bonuses, and lots of stuff for players to focus on and enjoy over the next few days. But with so much going on we thought it wise to combine it all into one easy to read place. Here’s our Pokémon GO Rivals’ Week event guide with everything you need to know.

Below we attempt to answer all the most important and frequently asked questions about Rivals’ Week, the latest event in Pokémon GO.

When is Rivals’ Week, When does it Begin and End

Rivals’ Week will begin in Pokémon GO on Tuesday, April 13th at 10am in your local time zone. This means it will start rolling out soon in some parts of the world, and continue debuting for new players every hour until everyone can participate. But despite what the name implies, the whole thing won’t last a full week. Rivals’ Week will come to an end on Sunday, April 18th at 8pm local time, so you have just five days to get the most out of it.

What are the Bonuses during Rivals’ Week

Skrelp its evolved form Dragalge and Clauncher and its evolve form Clawitzer are all making their Pokémon GO debut for Rivals’ Week. We break down how to catch them here. Be sure to get enough to evolve before they become more rare and you have to work much harder for the Candy.

Pokémon Spawning in the Wild during Rivals’ Week

Below are all of the Pokémon you will see in the wild during the event. Those who can be shiny are marked with (S).

Any 5km egg received from a Poké Stop during the event will contain one of the following. All can be shiny.

Below are the possible raid bosses you will see at nearby gyms. Those that can be shiny are marked with (S).

And that’s our Pokémon GO Rivals’ Week event guide. Hopefully it answered all of your questions, but feel free to reach out if we missed anything.