Pokémon GO – How to Catch Skrelp and Clauncher During Rivals Week

And how to evolve them into Dragalge and Clawitzer 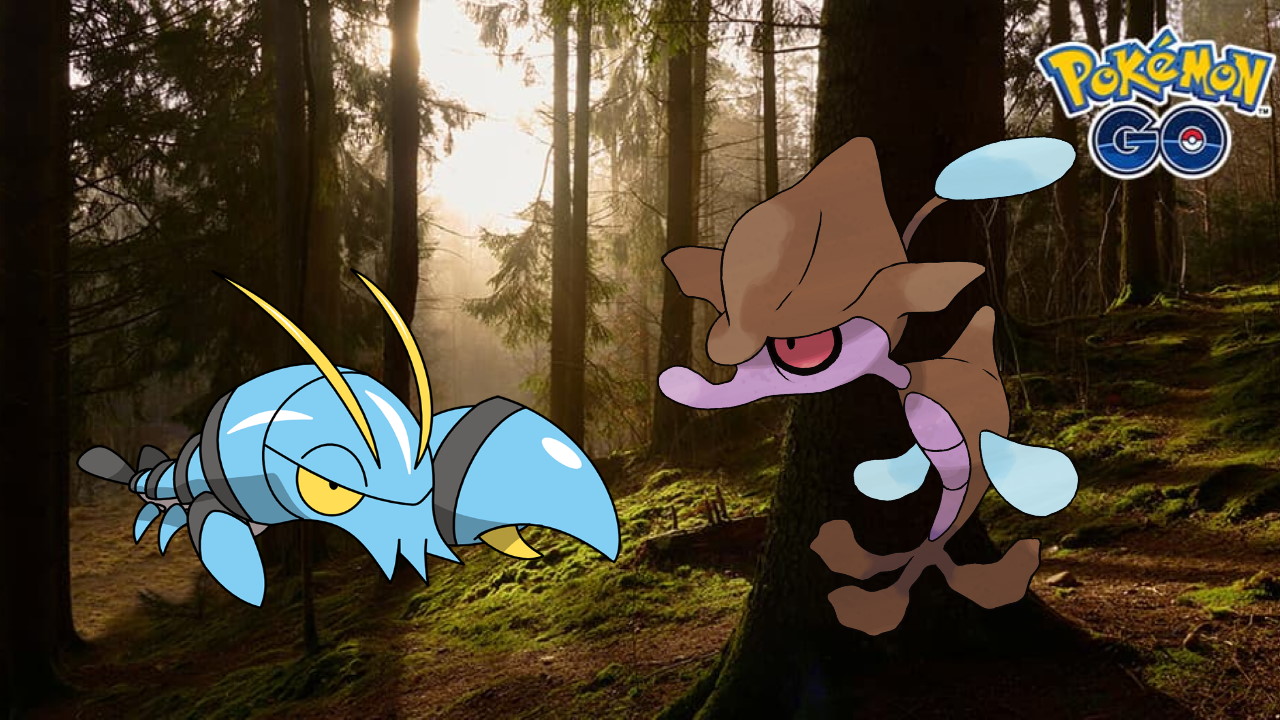 After five years and an ever-expanding roster, it’s still big news when a new species like Skrelp and Clauncher arrive in Pokémon GO. The two are appearing for the first time as part of the Rivals Week event, which begins soon and will continue for a few days (so, not a full week as the name implies). And while these two will still be available after it wraps up, now is the time to catch as many as you can. To help, here’s how to catch Skrelp and Clauncher during Rivals Week in Pokémon GO.

Update: Some older versions of the game do not allow for Skrelp or Clauncher spawns. If you have trouble finding them try updating to the latest version of Pokémon GO.

How to Catch Skrelp During Rivals Week

There will be a few different ways to catch Skrelp during Rivals’ Week in Pokémon GO, so really you just need to decide which works best for you and focus on it until you’ve caught your fill. For one, Skrelp will be appearing in the wild, so regular spawns during the event might cover you. However, most debuts are kept rare for a while, so you likely will want to augment by activating Incense when you know you’ll be playing for a while.

Beyond that though you can’t rely on eggs so you’ll need to find other methods. Thanfully, Skrelp will also appear in raids. Since it’s just a 1-star difficulty raid you can defeat him solo without much trouble. Since Skrelp is Poison and Water type you can just use your most powerful Psychic and/or Electric counters to take them down.

Outside of the wild and raids you’ll have to rely on Field Research tasks which can reward you with a Skrelp encounter. Just check out that guide to see which tasks to complete. You’ll want to catch more than one Skrelp in order to have the Candy to evolve it into Dragalge anyway.

How to Evolve Skrelp into Dragalge

Thankfully there’s no big trick to evolve Skrelp into Dragalge in Pokémon GO. 50 Candy is all you need, so either catch enough using the methods laid out above or consume some Rare Candy to get to 50 total and you’re ready to go. Then just pick the best candidate for evolution and tap the button. In a couple of seconds you have a new Dragalge and a fresh Pokédex entry. But what about the other debut species during Rivals’ Week?

How to Catch Clauncher During Rivals Week

All the things explained above apply equally to Clauncher, who makes their debut alongside Skrelp during Rivals Week in Pokémon GO. Use the following methods to catch Clauncher and/or Skrelp while the event is active.

And just like with Skrelp, Clauncher arrives with an evolved form. So here’s how to take your fresh Clauncher and evolve them into Clawitzer in Pokémon GO.

How to Evolve Clauncher into Clawitzer

Clauncher presents another easy evolve opportunity with the simple requirement to have 50 Candy ready to go. Catch enough with the methods above and you should be ready to go, but have some Rare Candy ready in case you don’t get enough. Once you reach 50 you can select any Clauncher to evolve into Clawitzer and they’re just a button press away.

Can Skrelp or Clauncher be Shiny

Before we sign off there is one more question players will likely want an answer to: can Skrelp or Clauncher be shiny in Pokémon GO. The answer, unfortunately is no. At least, not during Rivals’ Week. This is their debut, but we’ll have to wait for another event or other update before Shiny Skrel and Shiny Clauncher can be added to your collection.

So that’s how to catch Skrelp and Clauncher during Rivals Week in Pokémon GO.