Find out the best tactics to bring down Scarf Lapras in the newest Pokemon GO Raid! 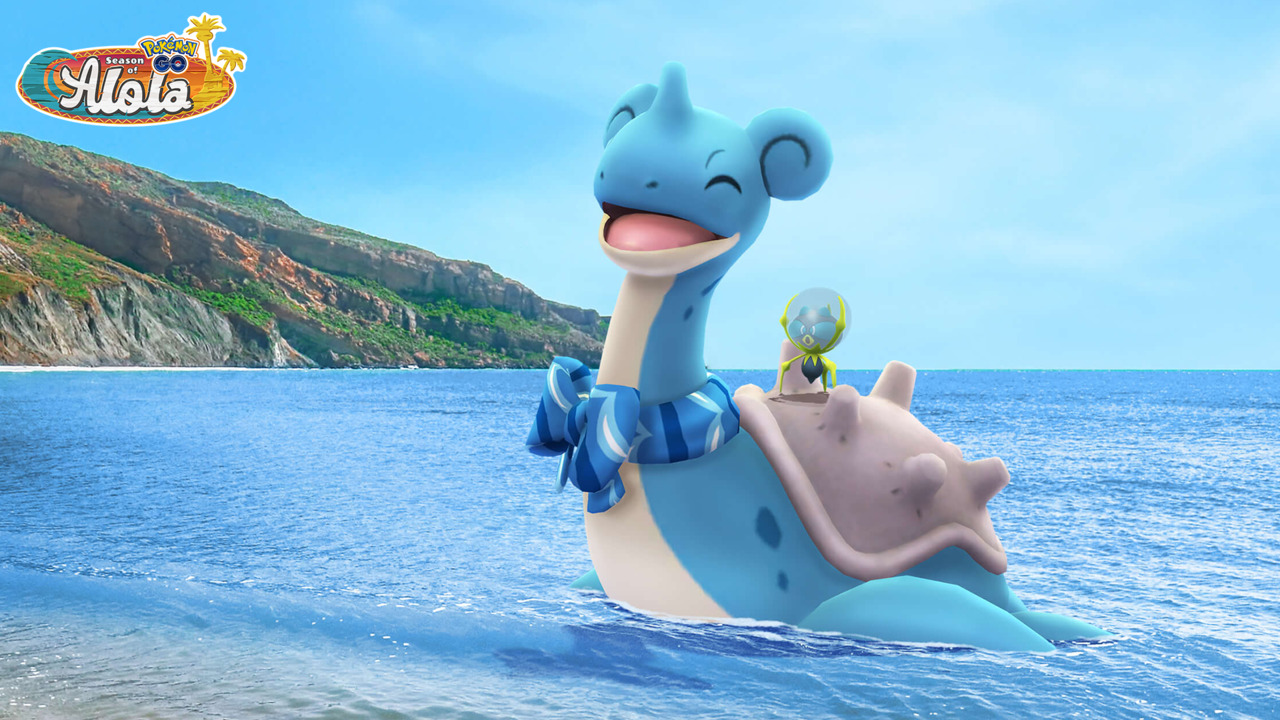 Lapras with a scarf isn’t the only thing with drip in Pokemon GO! If you’re looking to get your hands on this old favorite, you’ll be able to find this fashion-inspired Pokemon in different raids, in the wild, and in a few different spots during the next event, the 2022 Water Festival. You’ll not only get your hands on one of the most adorable Pokemon in the game, but you’ll also find a great attacker with some amazing defensive stats.

But, if you’re taking this special Lapras in the newest Three Star Raid, you’ll need to make sure that you’re properly prepared, and ready to fight to the last second. Lapras isn’t going to take it easy on you, so you’ll need to do the exact same to it, and following along with our guide, you’ll be emerging victorious, with a new Pokemon in tow. Let’s get right into it! 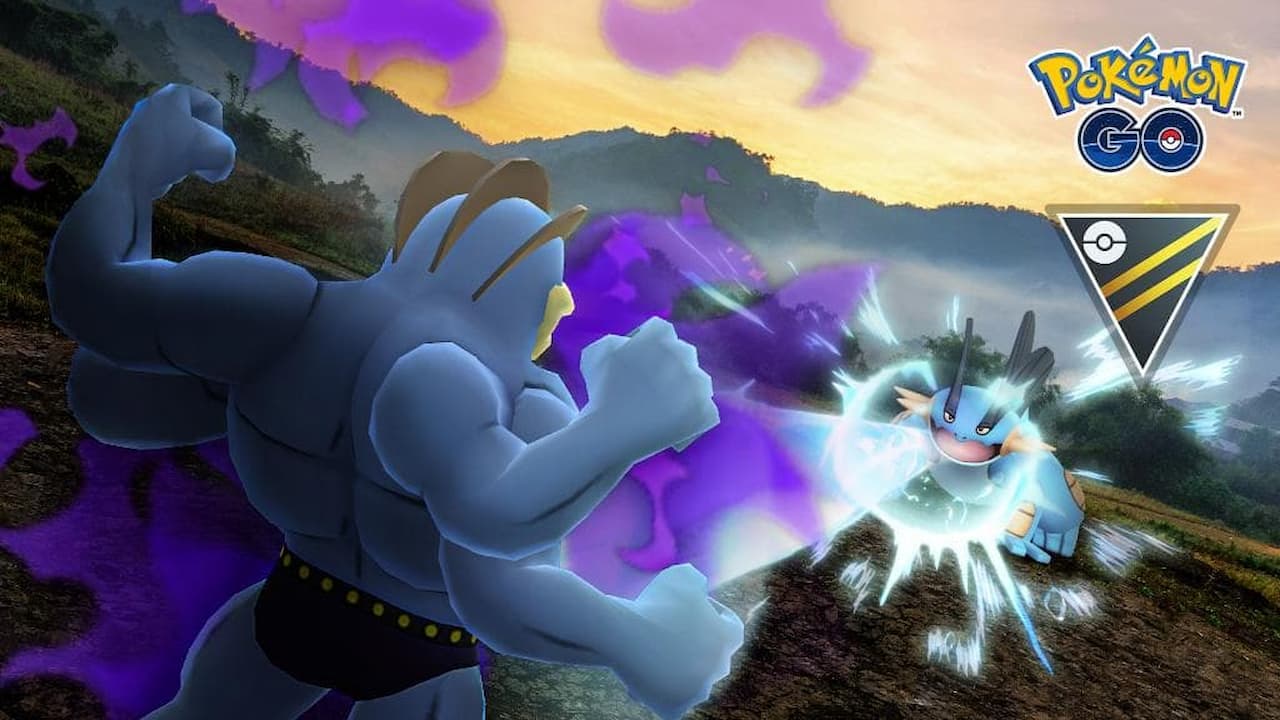 If you’re looking to bring this aquatic monster down, you’ll need to make sure that you’re bringing along some Pokemon that are well suited for the job. Thankfully, Lapras does have quite a few different types that it is weak to, as it is a Water and Ice-type. However, while it has a large list of weaknesses, its power is more than enough to put you down quickly and efficiently.

Since this Pokemon does have a large list of different attacks that it is weak against, you’ll have a pretty easy time finding some Pokemon that will be able to bring it down a peg or two. If you’re looking to make sure that you’re ready to rock and roll, you’ll want to bring any of these Pokemon with you, to make this fight end quickly.

Bringing any of those Pokemon along for the ride will help you get the upper hand. Laparas is known to be quite a tank, so even if you have some super powerful Pokemon, you’ll need to inflict a pretty hefty amount of damage to it before it finally gives up. If you’re needing extra candies or items, you may be needing to spin more PokeStops and catch more Pokemon. There are a few great ways to do that, including the Pokemon Go Plus, or getting your hands on an Auto Catcher device, which will allow you to spin and catch without even opening your phone!