Pokemon GO: Is the Pokemon Go Plus Worth It?

Find out if this accessory is what you need in your Pokemon Go adventures! 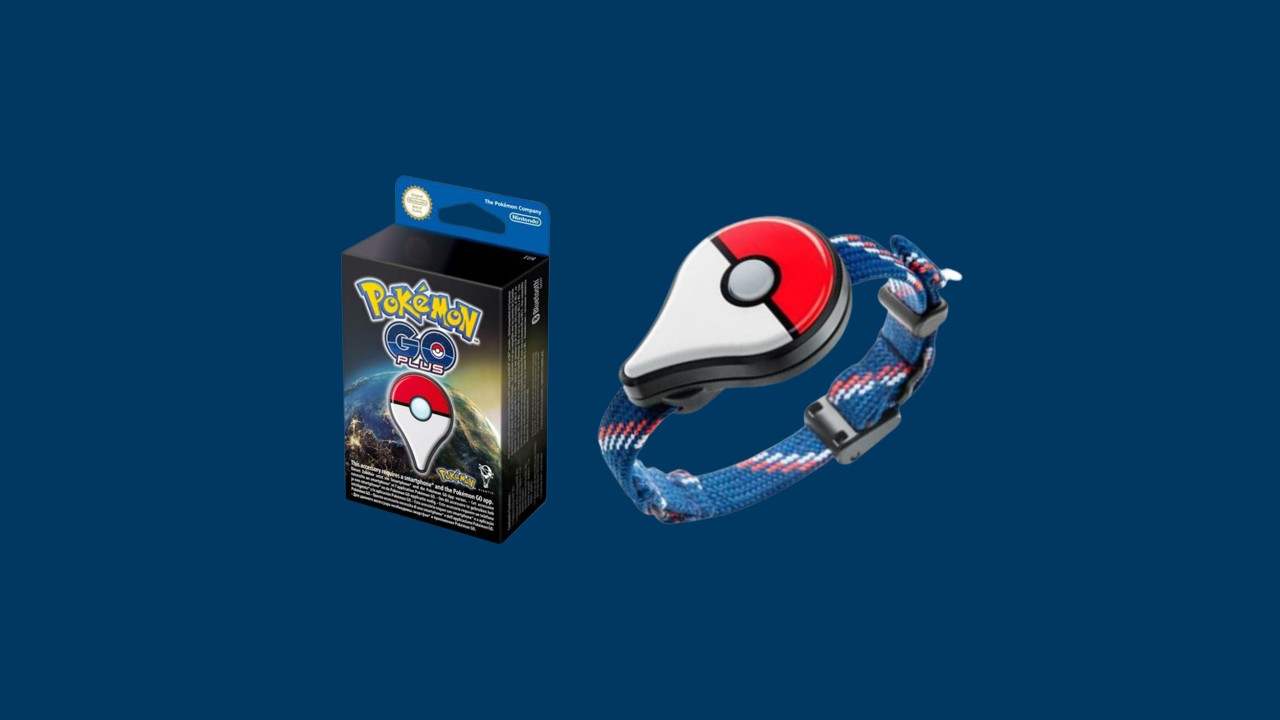 If you’ve been a long-time Pokemon GO player, there’s no doubt that you’ve heard of the Pokemon GO Plus, a device that will help you out in the game, even if you’re not currently playing on your phone. You’ll be able to do a plethora of different things with this device, including catching Pokemon, spinning Pokestops, and more.

However, if you haven’t already gotten your hands on one of these devices, should you spend your hard-earned cash on something like this? If you’re just a casual player, will this benefit you in any way, shape, or form? Let’s take a deeper look into what this device can do, and if you should get one as soon as possible, or look into some different options.

Pokemon GO – Is the Pokemon Go Plus Worth It? 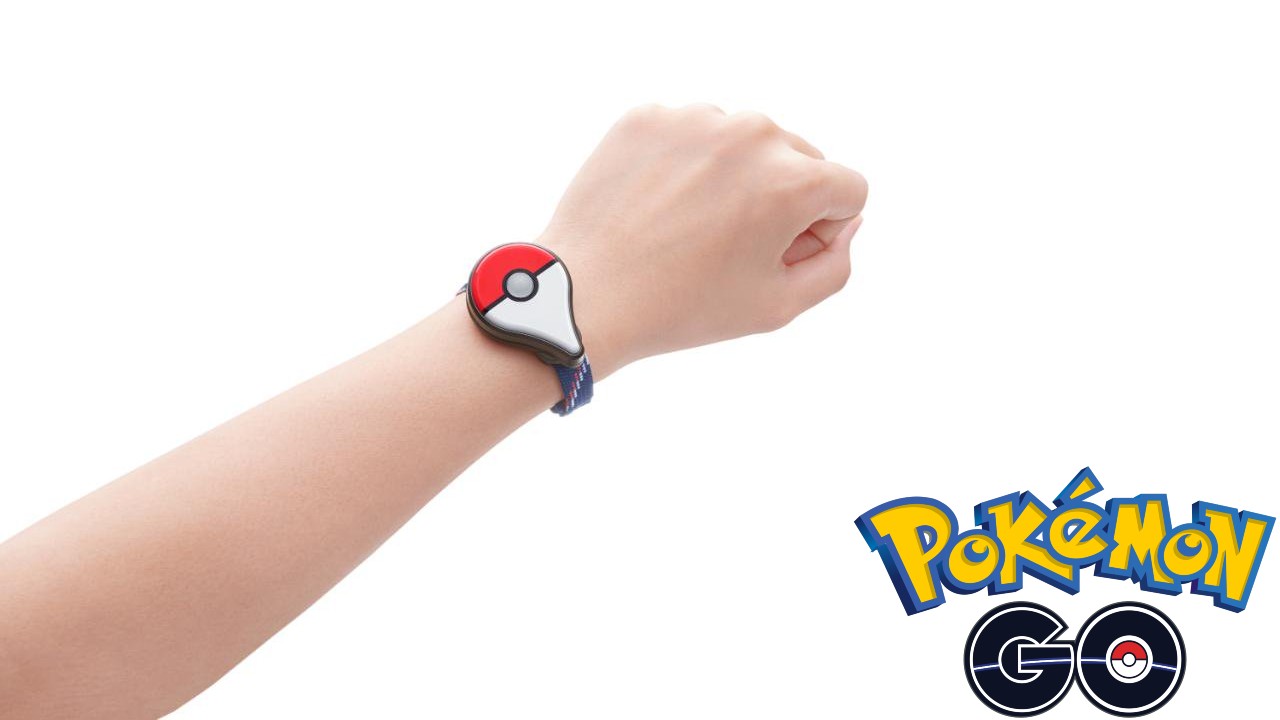 The first thing you’ll notice about this item is its design, which is rather striking and colorful. You’ll be wearing a Pokeball right on your wrist, which is a great way to show that you’re actively playing the game and to make some new friends while you’re doing it.

If you don’t like wearing watches or bands, you’ll also be able to clip it directly to a shirt pocket, or to your jeans/shorts/wherever you’d like. There are multiple different ways that you can wear it, and as an accessory, you’ll be able to showcase your pride in the game.

The biggest feature of the Pokemon Go Plus is the ability to play the game without even needing to bring your phone out. Thanks to a multitude of vibrations and colored LED flashes that are emitted from the device itself, you’ll be able to know if you are near a PokeStop, or a Pokemon with a unique vibration and light pattern for each different kind of notification.

At this point, all you’ll need to do is hit the button on there to spin the PokeStop or try to catch a Pokemon, all without needing to bring your phone out of your pocket. A great thing to have if you’re looking to collect a lot of items, or a lot of different Pokemon.

Is This An Auto Catcher?

No, this is not. You’ll have to manually press the button every time you want to catch a Pokemon or spin a PokeStop. This may be a deal-breaker for some, as people will drive past PokeStops to collect items and have them captured automatically with other devices.

The other reason this does not function as an Auto Catcher is because of the Niantic Terms of Service. Using an Auto Catcher device is technically considered cheating according to their TOS, so if you’re looking to keep your account squeaky clean, this is the device for you.

However, players have made 3D printed accessories that will make this device function more like an auto catcher, and you would be much less likely to get in trouble using this method compared to other devices on the market.

Is It Worth It?

That depends on your playstyle. If you’re still avidly trying to catch ’em all, then this is a quintessential accessory that you need to add to your gear. While it doesn’t have all of the features that some auto catchers do have, it’s a great piece of tech that would be great for just about anyone.

If you’re a more casual player, the $34.99 price tag may scare you away a bit. However, if you are looking to get more into the game, this could be the next step that you need to get more serious about your Pokemon GO adventure and help you get out into the world and experience the game in a new light.

Pokemon GO and the Pokemon GO Plus are available now for mobile devices.

Attack of the Fanboy / GAME GUIDES / Pokemon GO: Is the Pokemon Go Plus Worth It?