Pokemon Legends Arceus: Where to Catch Male and Female Hippopotas

Get your garb with these two muddy munchkins 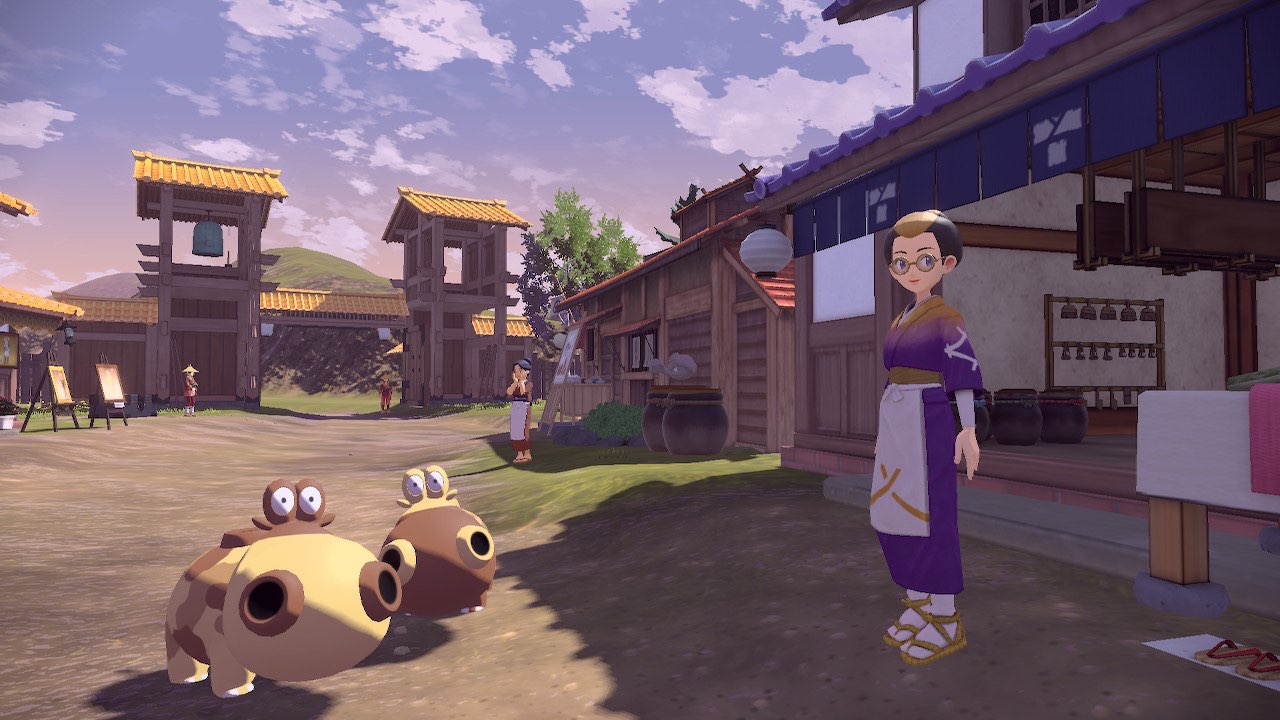 Pokemon Legends: Arceus, now available exclusively for Nintendo Switch, includes a side quest to find a male and a female Hippopotas that reward the player with more items in the clothing shop.

The side quest, Inspiration from Hippopotas, may be difficult for players who cannot find the Pokemon in the Crimson Mirelands. If you want more clothing to choose from, be sure to find both genders of Hippopotas. Here’s how to find them in Pokemon Legends: Arceus.

Where to Catch Male and Female Hippopotas in Pokemon Legends: Arceus

To find a male and female Hippopotas, make sure you head to the Crimson Mirelands, the second available area in the game. Once you make your way out, stack up on Poke Balls, Great Balls, and Ultra Balls. After you’ve crafted your supplies, head south to the Scarlet Bog or Sludge Mound area near the bottom of the map. 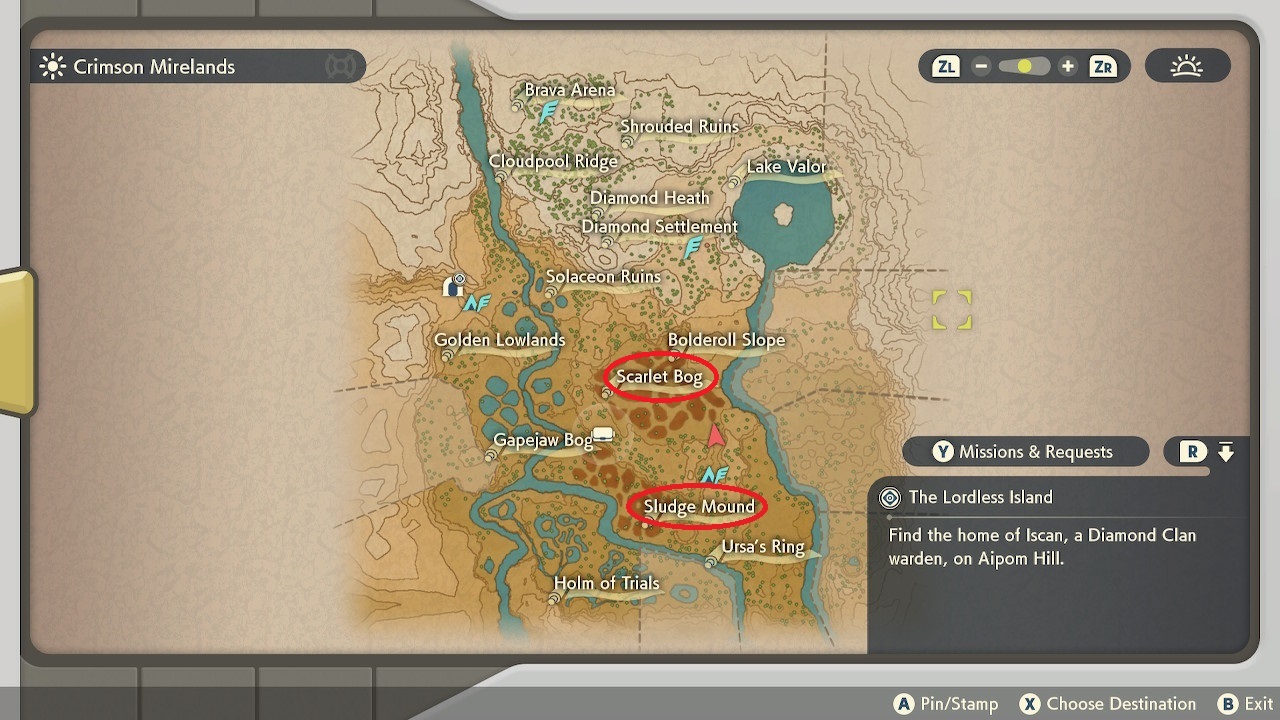 Once you have both Hippopotas, head back to the clothier in Jubilife Village for some new clothing at her shop. If you need some room to fit the two Hippopotas, learn how to mass release your Pokemon.

Pokemon Legends: Arceus is available now for the Nintendo Switch.

Attack of the Fanboy / GAME GUIDES / Pokemon Legends Arceus: Where to Catch Male and Female Hippopotas