Pokémon Unite: How to Get Espeon and Is It Worth It?

How can fans get their hands on this psychic Pokémon? 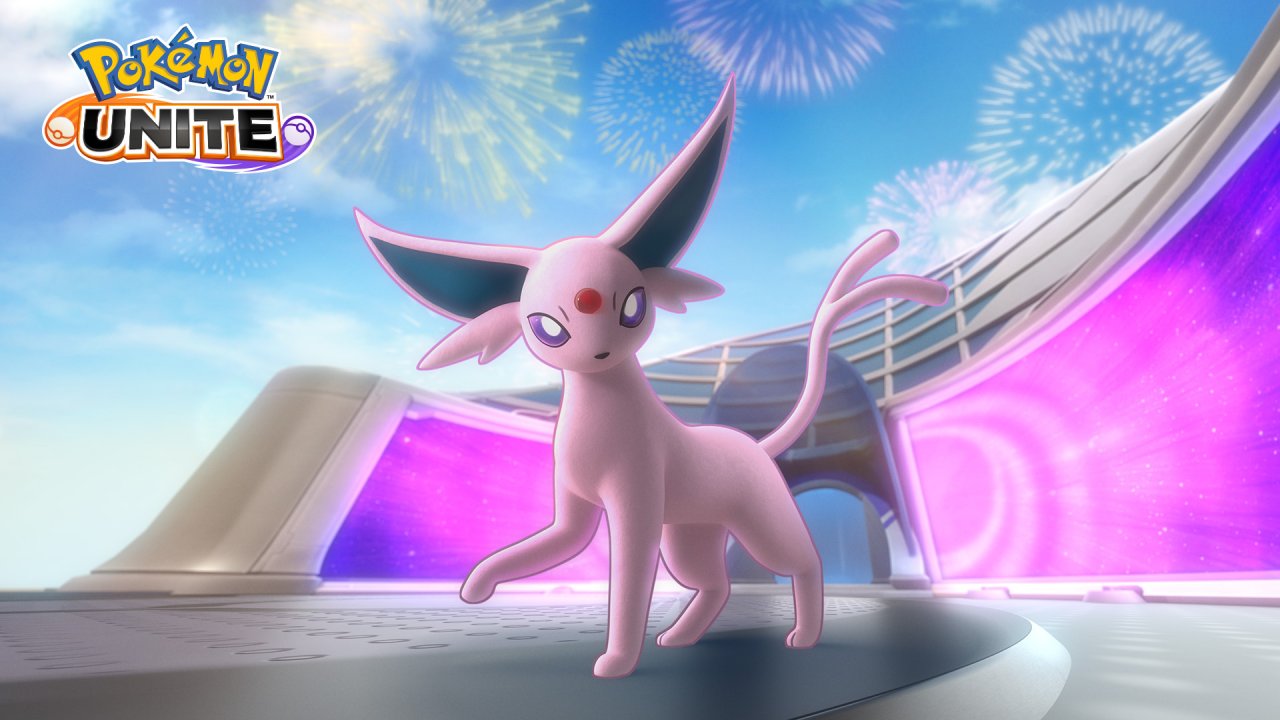 The latest addition to Pokémon Unite has been made available to players. Fans can now get Espeon as part of their playable Pokémon, using its psychic abilities to battle opponents from afar. It’s possible for players to get their hands on this psychic fighter through the use of converting real-life money into gems, but some might wonder if such an action is worth it. Additionally, it’s possible to add Espeon to one’s roster for free – it just requires a bit of grinding.

How to Get Espeon in Pokémon Unite

Espeon is available for 575 Aeos gems. Players will need to spend around $8 USD or more if they want to get their hands on Espeon immediately. However, as announced on the official Pokémon Unite Twitter account, an event is currently underway to allow players access to this Pokémon for free.

We predict a free Pokémon license in your future! Complete missions in the Espeon event, and you can get Espeon's UNITE License for free! #PokemonUNITE pic.twitter.com/9NiwvTjzZu

Espeon can be obtained for free by completing missions. These missions range from logging in daily to winning a certain number of battles. These missions will be available throughout the month of May, giving players ample time to complete them. After receiving 2000 points, players can claim Espeon without spending anything. If the event ends and players cannot unlock it by that point, they can still spend Aeos coins like with other Pokémon in the game to avoid paying any real-life cash.

Espeon has great offense, especially with its status as a ranged attacker. It can handle itself when striking foes from afar, but it will have a hard time escaping from other aggressive attackers. Its different moves have plenty of useful properties, such as Psyshock being able to stun opponents. It’s hard to say how good Espeon will be in the future, especially considering the numerous balance patches given to this title over the years, but getting your hands on Espeon now is worth it if you prefer to take foes down while feeling relatively safe from damage.

Pokémon Unite is available for Nintendo Switch and mobile devices.

Attack of the Fanboy / GAME GUIDES / Pokémon Unite: How to Get Espeon and Is It Worth It?