Pokémon Unite version 1.2.1.8 is out which includes the limited-time Halloween event 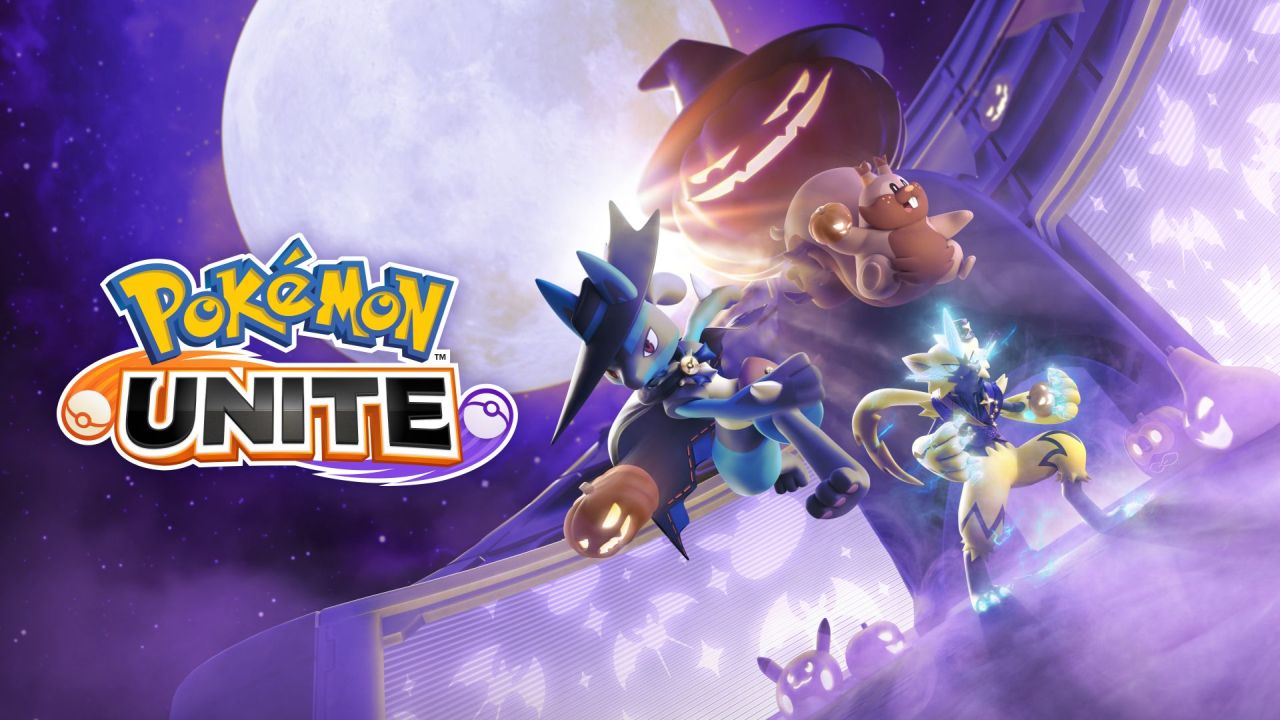 The Halloween update has just dropped in Pokémon Unite. With it, the event kicks off, bringing more than just a new Pokémon. There are a hefty amount of changes to the current roster of Pokémon. Some changes are well deserved while others may bring the lesser used up to snuff with the rest of the cast. Here are the changes listed in today’s update (October 20, 2021).

Mer Stadium will be specially redesigned for a limited time!

At Mer Stadium during the event, you can use “pumpkins” instead of battle items, and you can throw pumpkins and put them on your opponent’s Pokémon.

In order to adjust the balance of Unite Battle, we have changed some of Pokémon’s abilities and moves.

A special note from the team via the official Twitter account: not all players will be able to obtain the rewards before the end of the event. That’s a bit of a bummer.

Attention Trainers! Please note for the upcoming Halloween Festival in #PokemonUNITE, not all players will be able to obtain all rewards by the event's end. Please choose your rewards carefully!

The Halloween event is live now for Nintendo Switch and Mobile players. Pokémon Unite is available for download for free. To keep up with additional content regarding the game like guides and news, click here. 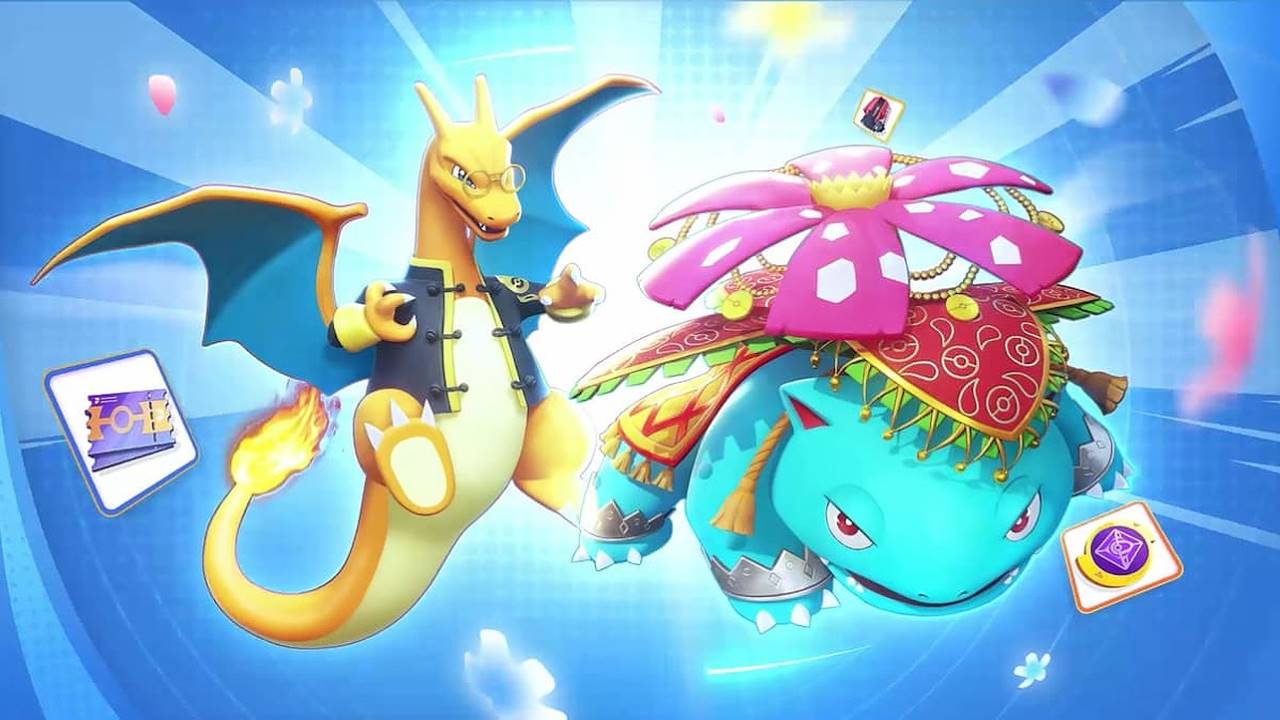 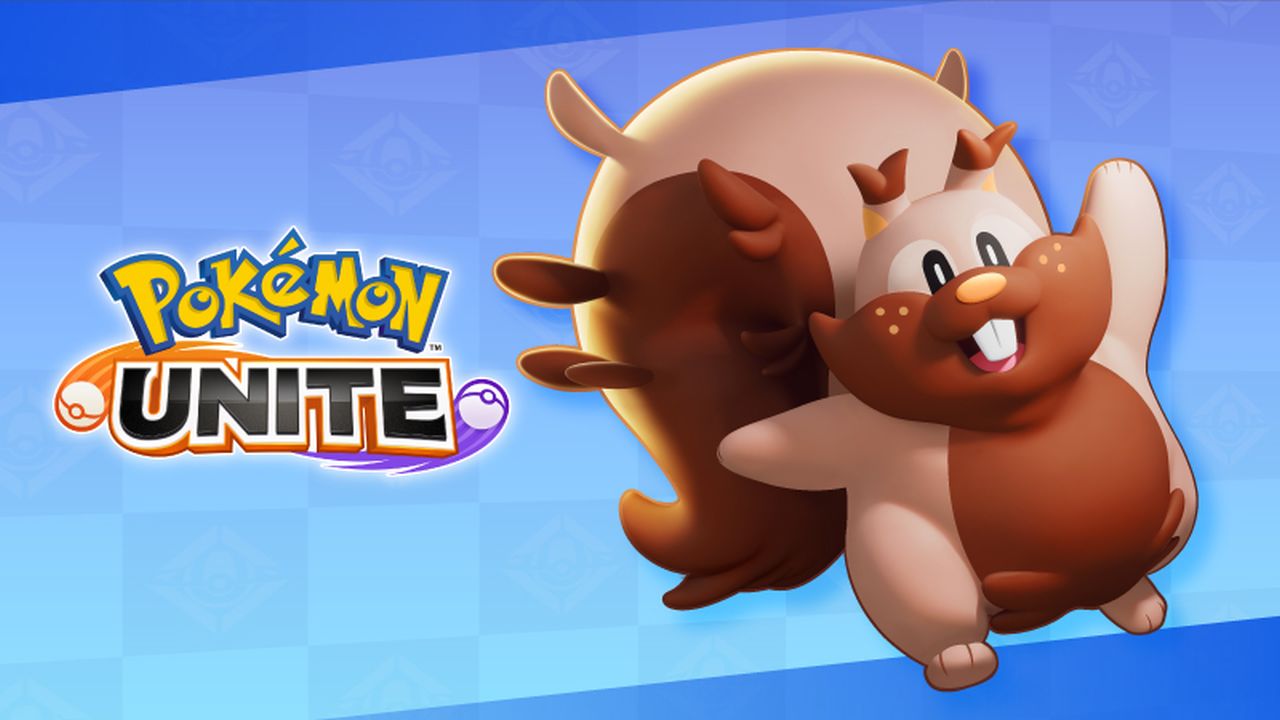 Pokemon Unite: Best Greedent Build Destroy the competition with the hungry squirrel Pokémon using this build!
Attack of the Fanboy

Pokémon Unite Halloween Event: All Skins, Costumes, and Rewards Get festive with all the limited-time offerings in this event!
Attack of the Fanboy Pokémon Unite: How to Play on PC Bless the power of emulation
Attack of the Fanboy