Poppy Playtime fans may get the next chapter in a few months. 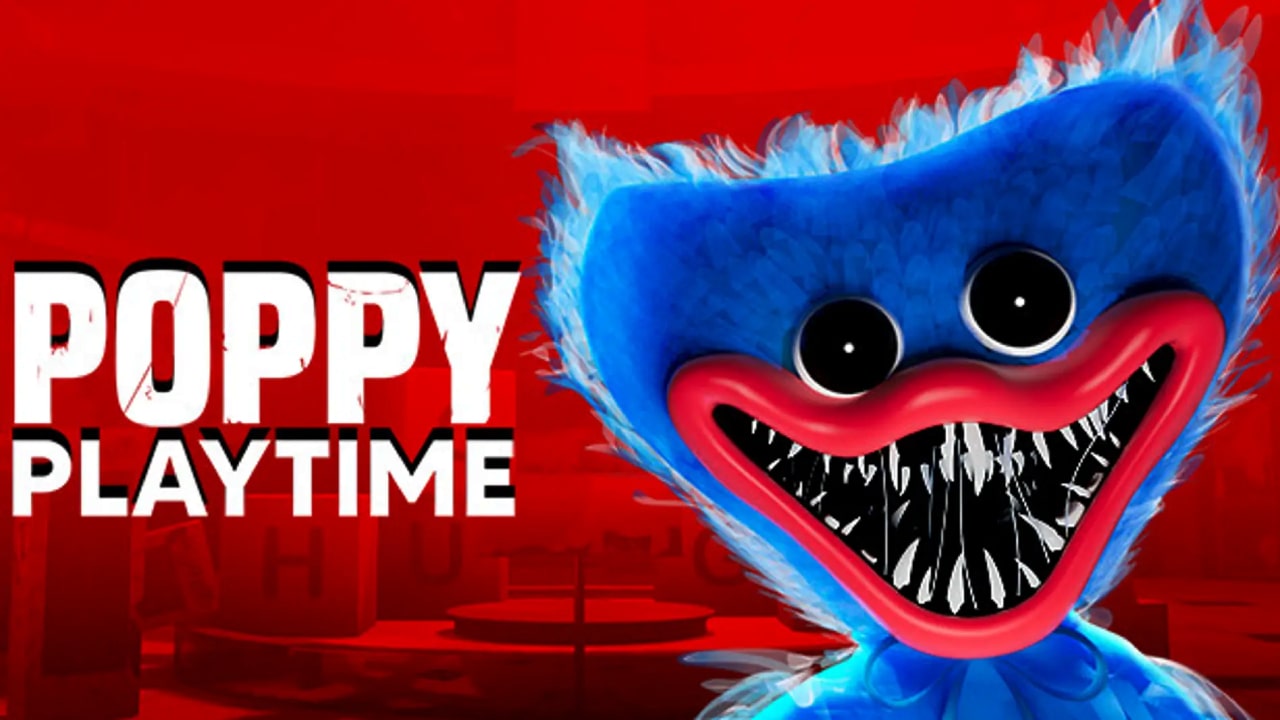 Poppy Playtime has shaken the horror/puzzle gaming genre in recent times, and for a good reason. The game puts you in an abandoned toy factory with vengeful toys that are looking to get you. The tense atmosphere, first-person perspective, and intriguing plot make this title one of the most captivating titles of 2022, rivaling with other horror titles like Five Nights at Freddy’s: Security Breach and Resident Evil: Village.

Poppy Playtime Chapter 2 launched on PC in May 2022, and on mobile devices, the game will be coming on August 15, almost four months after its PC release. Poppy Playtime’s fans have been eager to get more information about the upcoming release, but the developers have been relatively radio silent about the next chapter of this intriguing horror game. If we take a closer look at the information around there, we can get a pattern and maybe guess the date on which the next installment will come to the PC and mobile platform.

According to Poppy Playtime’s Steam page, the first release was launched on October 12, 2021, while the second chapter was released on May 5. Around eight months after the first release, if MOB Games follows the same trend, we could get Poppy Playtime Chapter 3 around December 2022 unless the following happens. The developers may try to release the game’s third chapter on the same date as the first one, so in theory, MOB Games could develop the next chapter faster than the previous ones.

Luckily for players, the official Poppy Playtime Twitter account released a piece of information regarding the next chapter. A few days ago, the official Poppy Playtime Twitter account shared a small 1-minute teaser that near the end showed the date 2023. This teaser is a clear indication that the next chapter will be coming next year.

Poppy Playtime Chapter 3 does not have a release date yet. For more information about the title, make sure you go to the official Poppy Playtime Twitter account.