Remnant: From the Ashes How to Beat Ixillis XV

Prepare to battle two of these massive bosses at once. 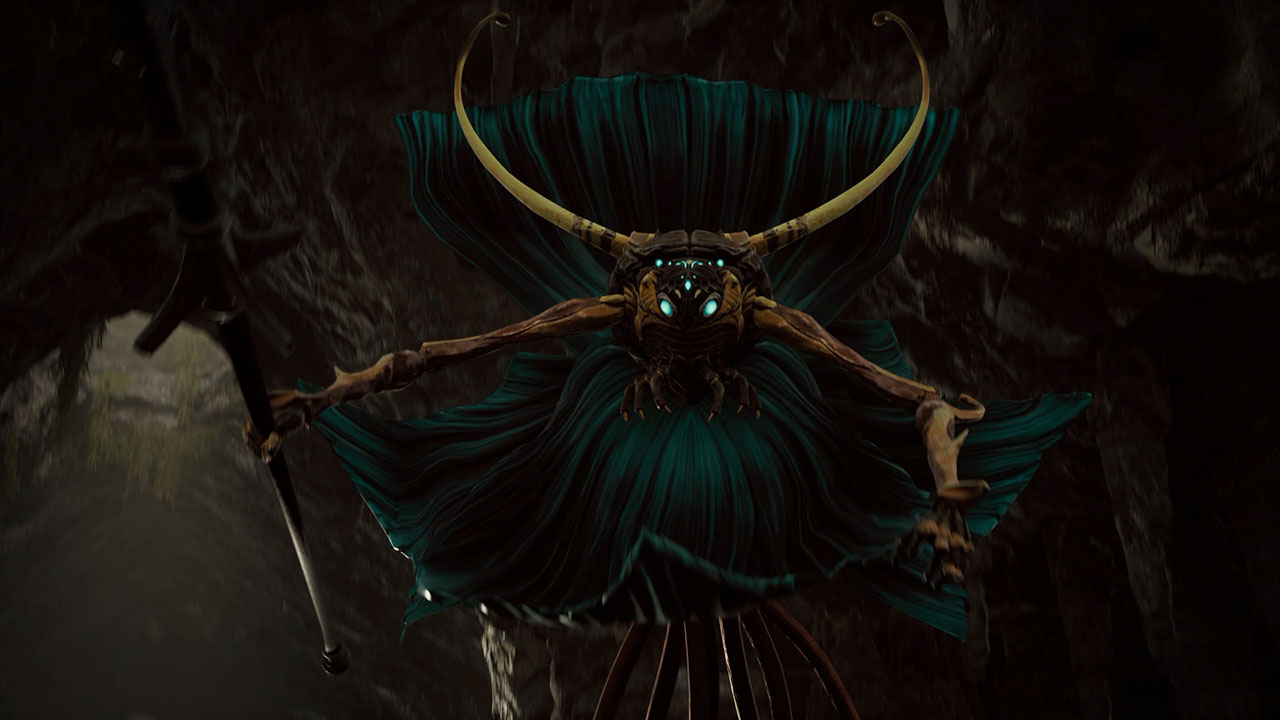 Ixillis XV is a giant flying boss that you’ll have to deal with in the swampy part of Remnant: From the Ashes.  You’ll quickly come to find that you’ve got more than you bargained for when a second version of the giant monster spawns mid-way through the battle.

A second monster will appear shortly after the fight begins

You’ll be fighting this battle on a bridge and there isn’t much room to navigate, but you must wrangle with beating not one, but two of these bosses at once.  The attacks of Ixillis XV aren’t too tough to avoid on their own.  The boss has multiple ways to hit you as the fight progresses.  You’ll first want to look out for the sweeping spear attacks at the beginning of the fight.  The monster will do these attacks from start to finish.  Anytime the spear glows green, he’s going to swing at you.  A well timed dodge can get you out of harms way.

There is another attack that the boss will do where it looks like it is meditating.  It is actually summoning whisp-like creatures to attack you.  These white orbs will seek you out if you don’t shoot them before they get to you.  The trick is to shoot as many of them as possible, while still looking out for other attacks from Ixillis XV.

Midway through the battle, a second monster will appear on the other side of the bridge.  At this point you will see the monster charging for a screaming attack that takes away a lot of health.  If you can shoot both of them in the head multiple times during this sequence you can avoid this attack.  Simply fire off three or four accurate shots and you’ll see large chunks of health come off the creature.

Once stage of the fight is over, you’ll find that one of the creatures will retreat to the far end of the map.  While the creature that stays will fight you with the aforementioned attack patterns.  You’ll want to dodge the melee attacks and shoot the wisps as they come at you, but you’ll also need to be dodging a ray attack from the creature that’s further away.  At this point you’ll want to commit to killing one of them as fast as possible.

Once you do, you’ll find that the surviving Ixillis XV will have all of the attacks at their disposal.  Make sure you keep an eye on where you standing on the bridge, you can fall off or be knocked off.

Home / Game Guides / Remnant: From the Ashes How to Beat Ixillis XV