Resident Evil 3 – Hello, Charlie! Bobblehead Locations, Where are the Bobbleheads

Don't lose your brain hunting these collectibles down. 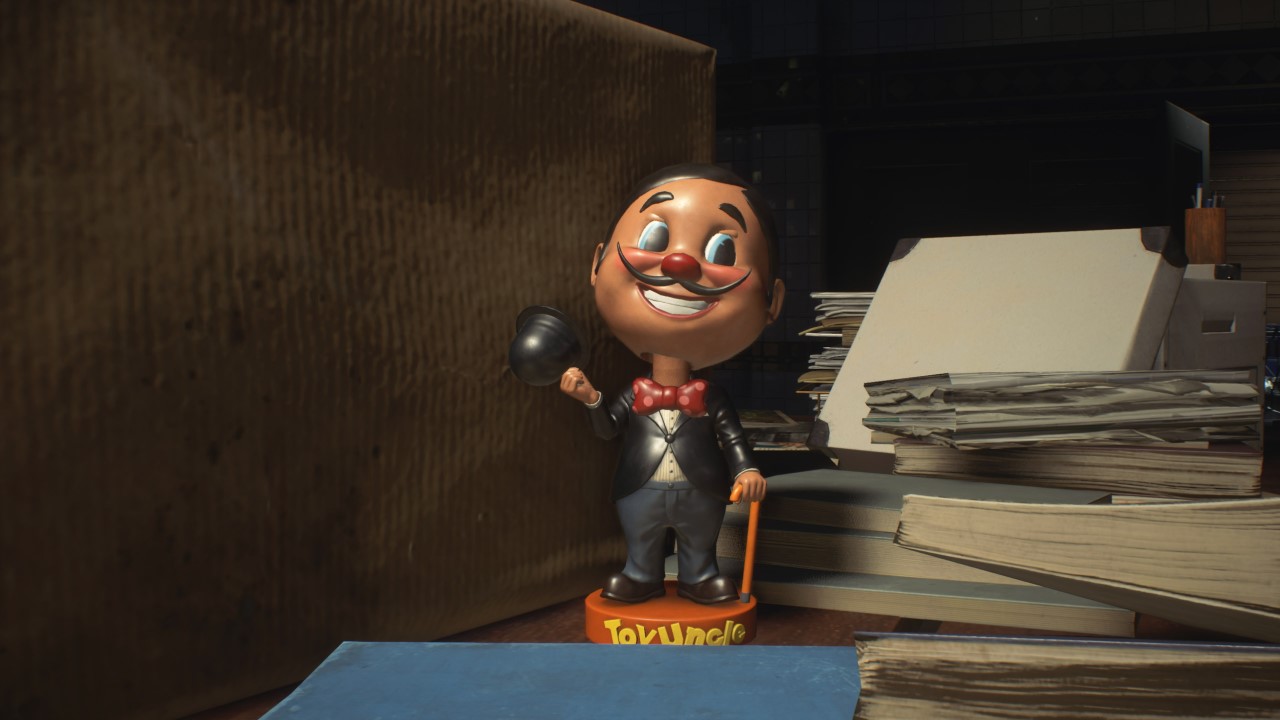 Much like Resident Evil 2 Remake, Resident Evil 3 has a bunch of bobbleheads stashed away, and it’s on you to find all twenty of them. Yep, there are twenty Hello, Charlie! bobbleheads hidden away in Raccoon City, but there is a trick or two to finding them.

Bobbleheads in Resident Evil 3 can be detected by a faint rattling sound.

I have a complete list of all the bobbleheads further down in this article, but it’s chalk-full of spoilers. For those of you out there who would like to hunt down the Hello, Charlie! bobbleheads for yourself I have a couple of general tips that will help.

First, each bobblehead is tucked away in a location that is easy to see, yet also easy to overlook. They won’t be up and away in the highway rafters, or far off in the distance: each bobblehead will be within spitting distance of Jill or Carlos.

Second, keep your ears open for a clicky rattling sounds. Whenever you are near a bobblehead it will, well, bobble! You will want to stand still to hear them however, because the sound they make is similar to the sound Jill and Carlos’ equipment makes while they’re moving.

There are twenty total, and they are evenly spread out across the game. Once you pop one with a weapon or your knife the game will auto-save your progress, and you can track how many you have found via the Records menu once you have beaten the game once. They will not reappear in subsequent playthroughs, unless you start a new game under a new account.

I’m about to go into the full list below, so if you don’t wanna be spoiled you wanna move on after this paragraph. The first few photos are from the area we saw in the demo, so they aren’t too bad, but scroll further down at your own rist. Okay, ready?

Complete list of all Hello, Charlie! bobbleheads in Resident Evil 3.

I’ll keep this simple: each entry starts with a photo of the bobblehead, followed by a description of where it was found. So, starting with number one… 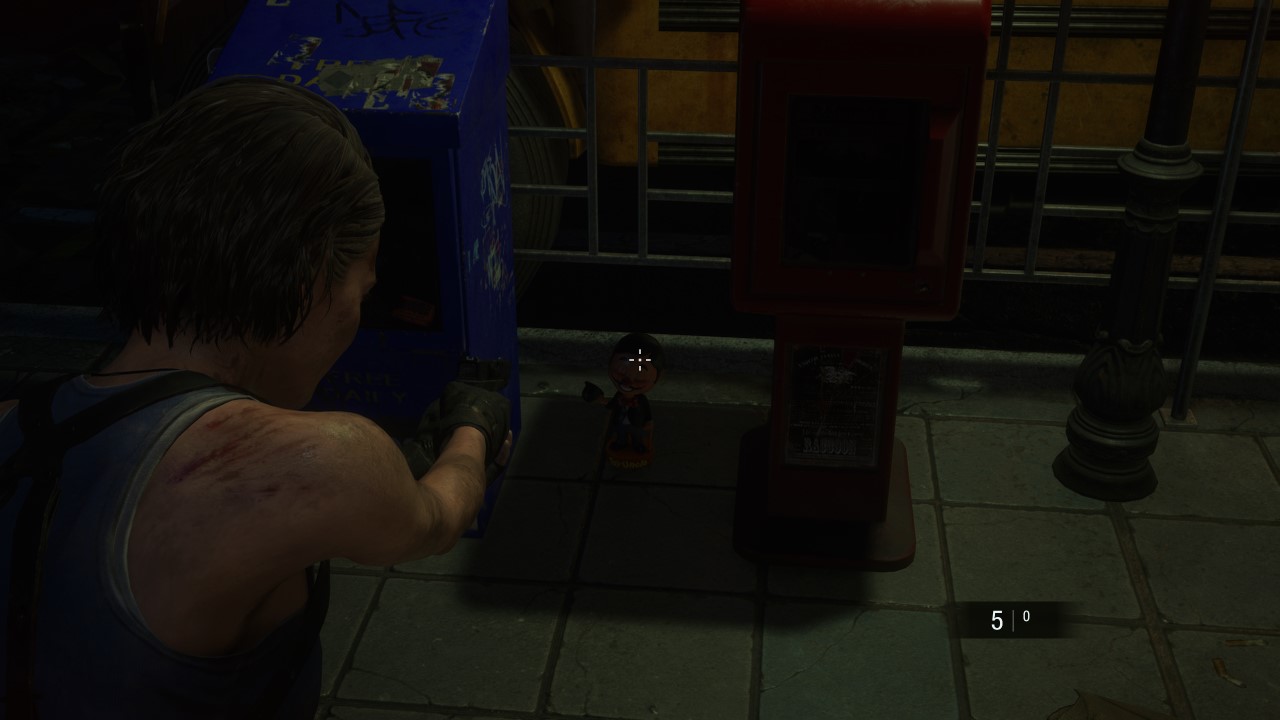 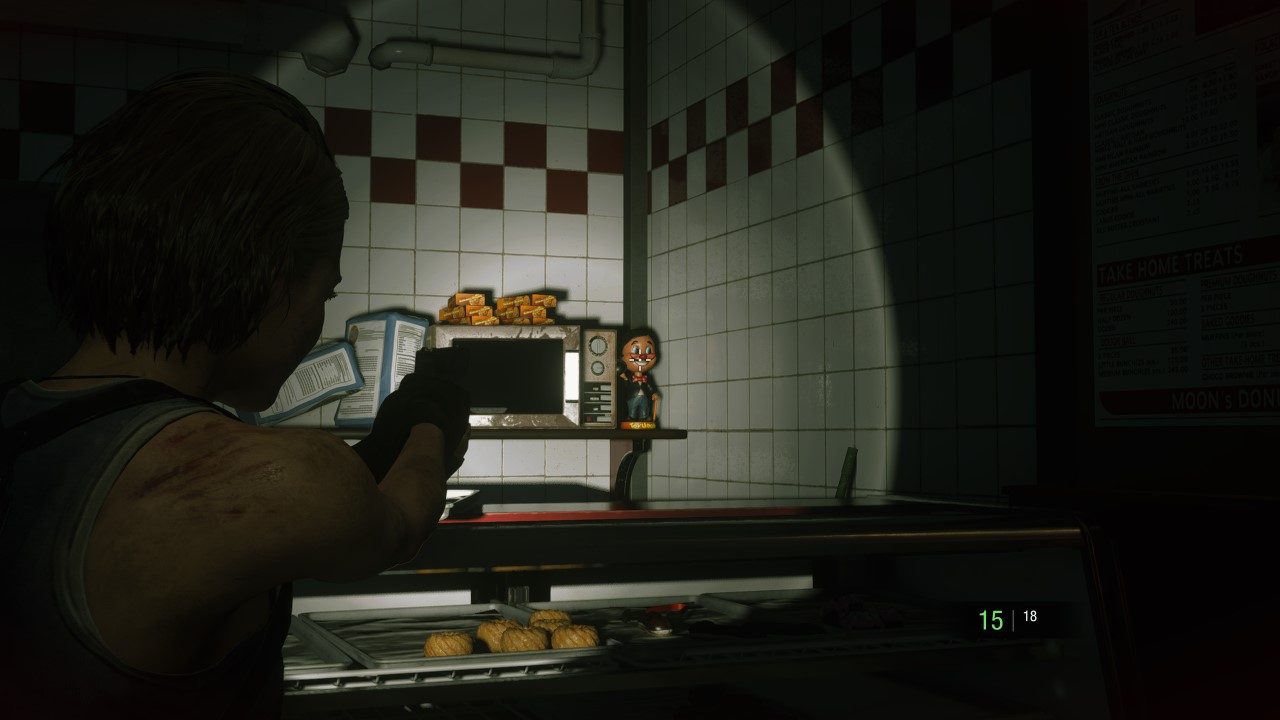 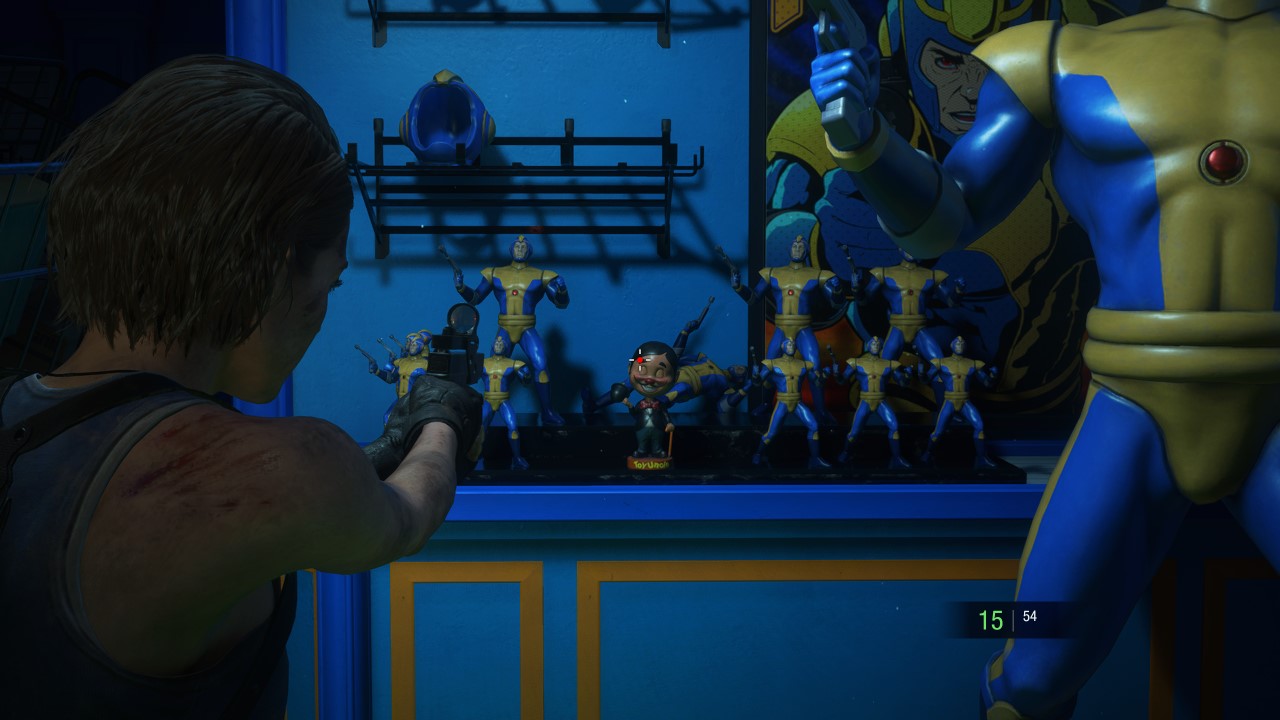 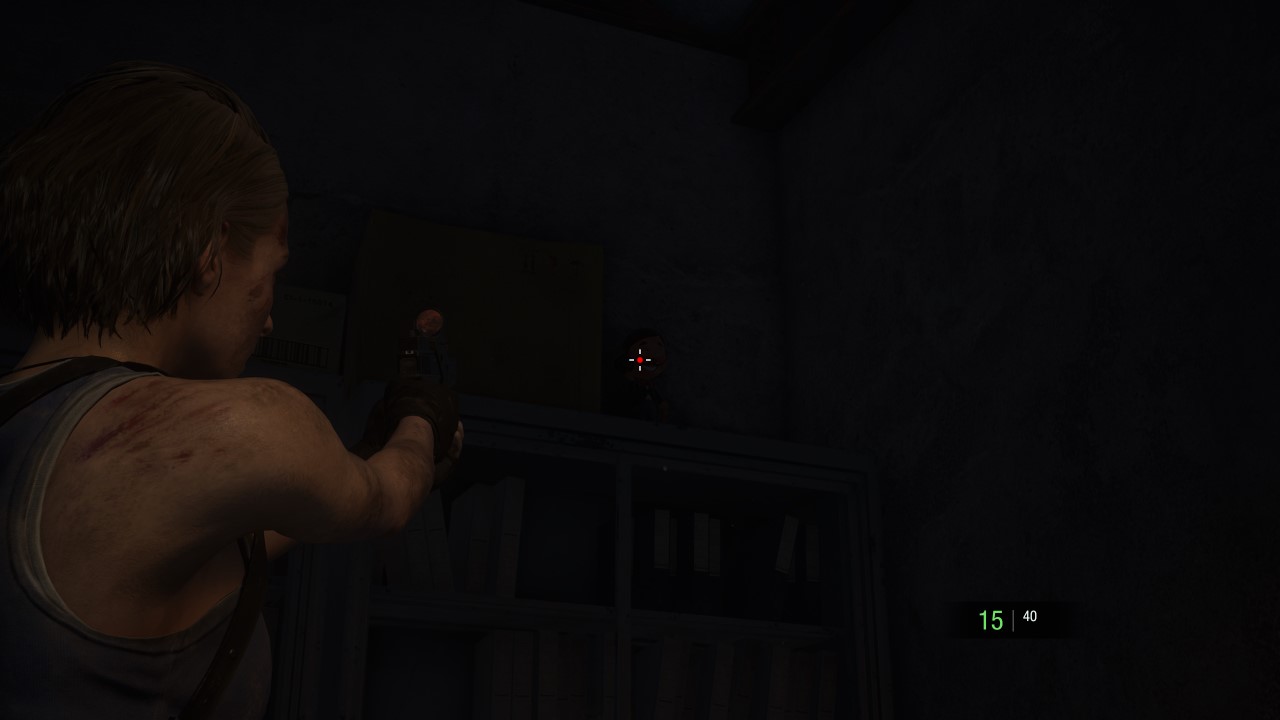 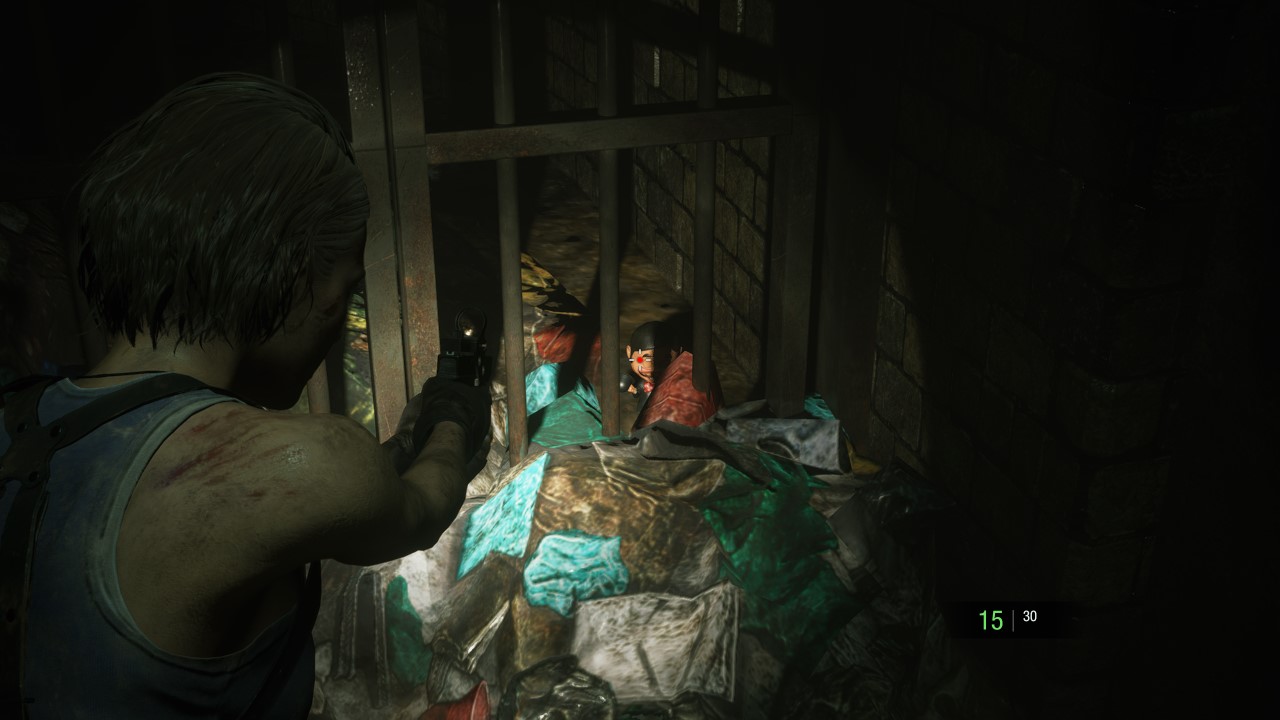 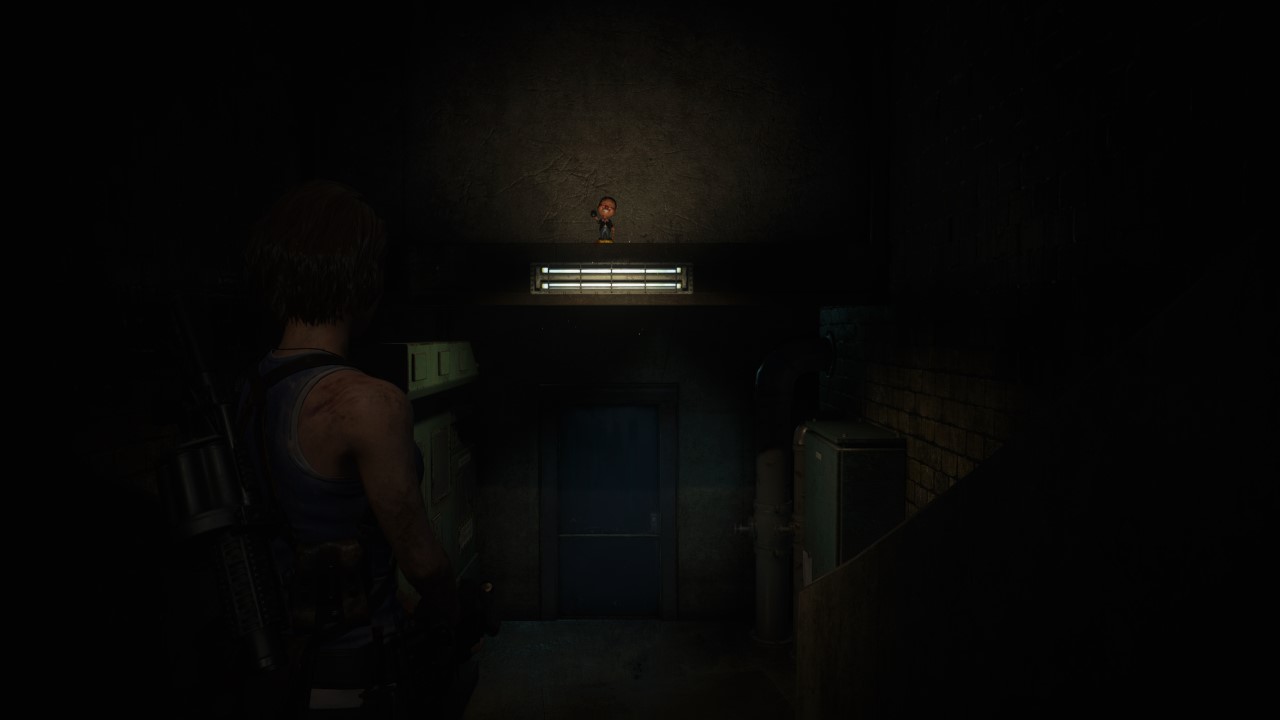 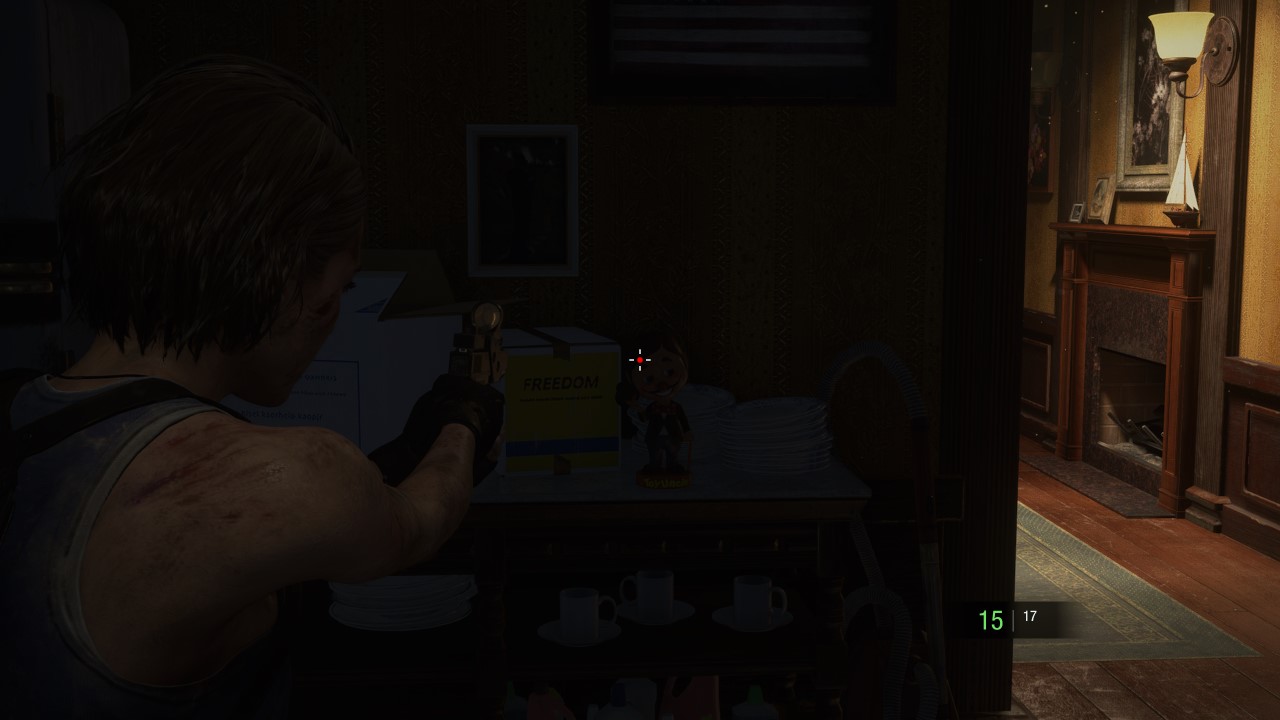 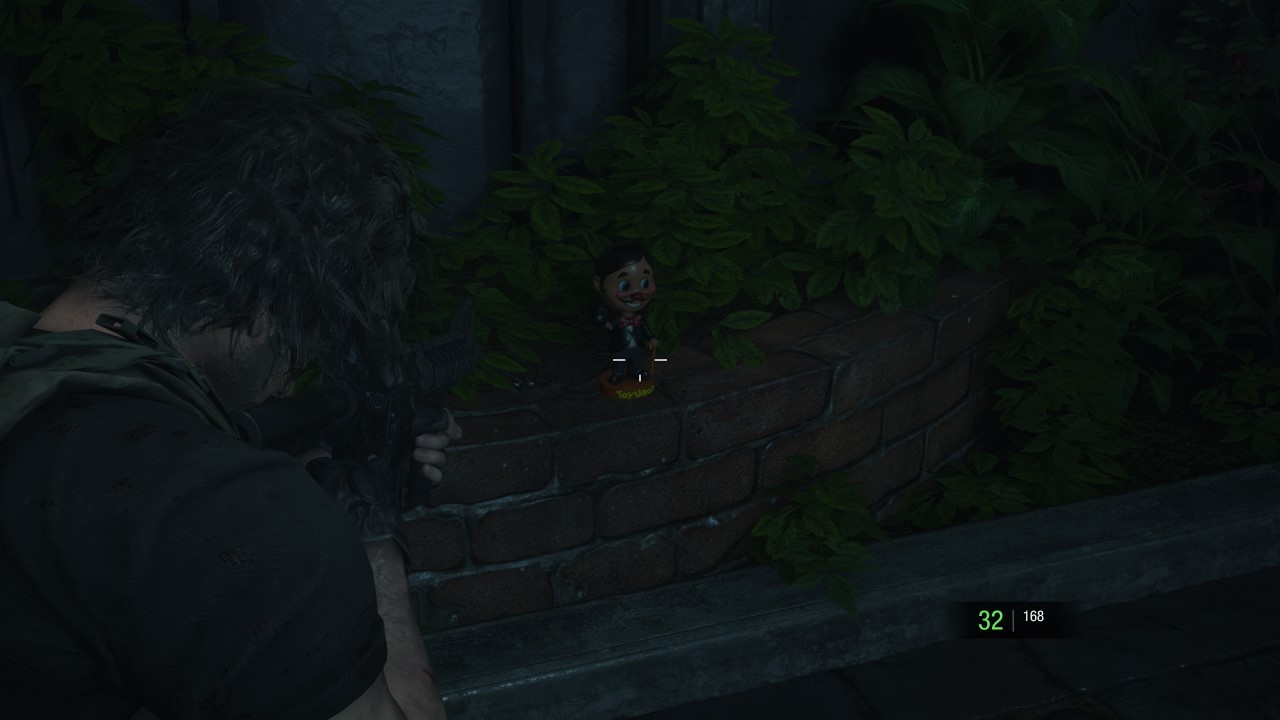 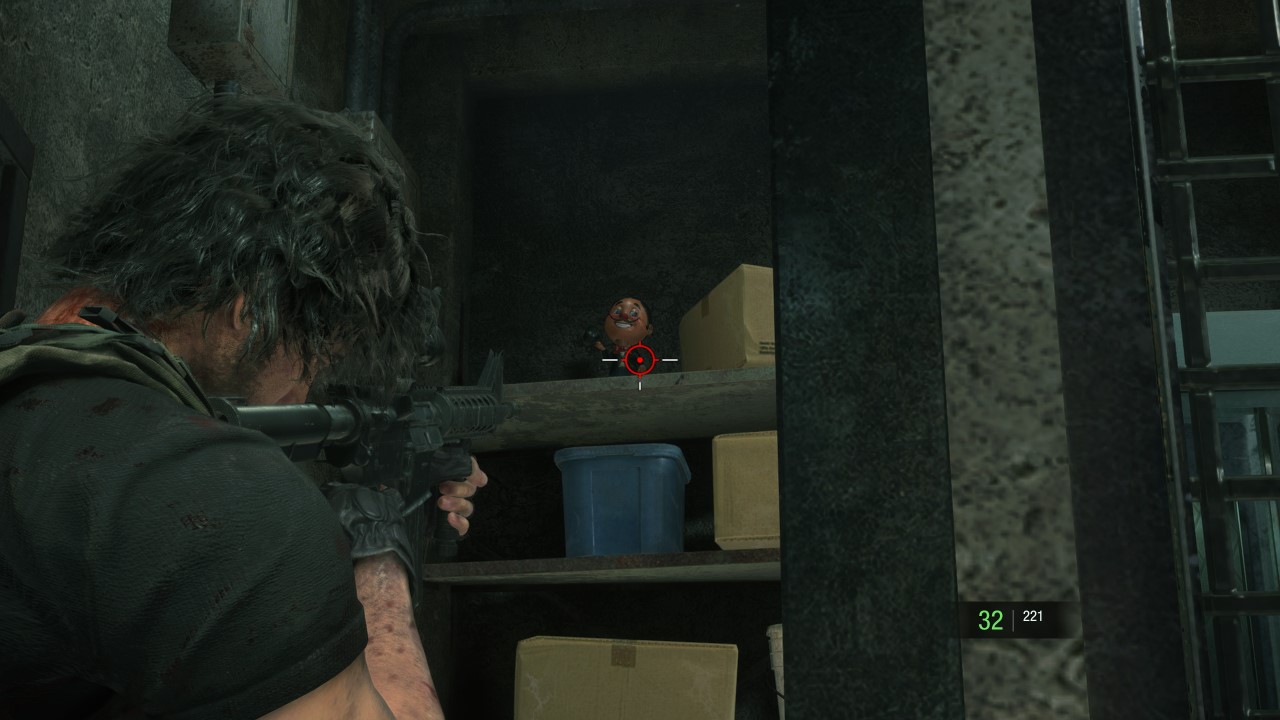 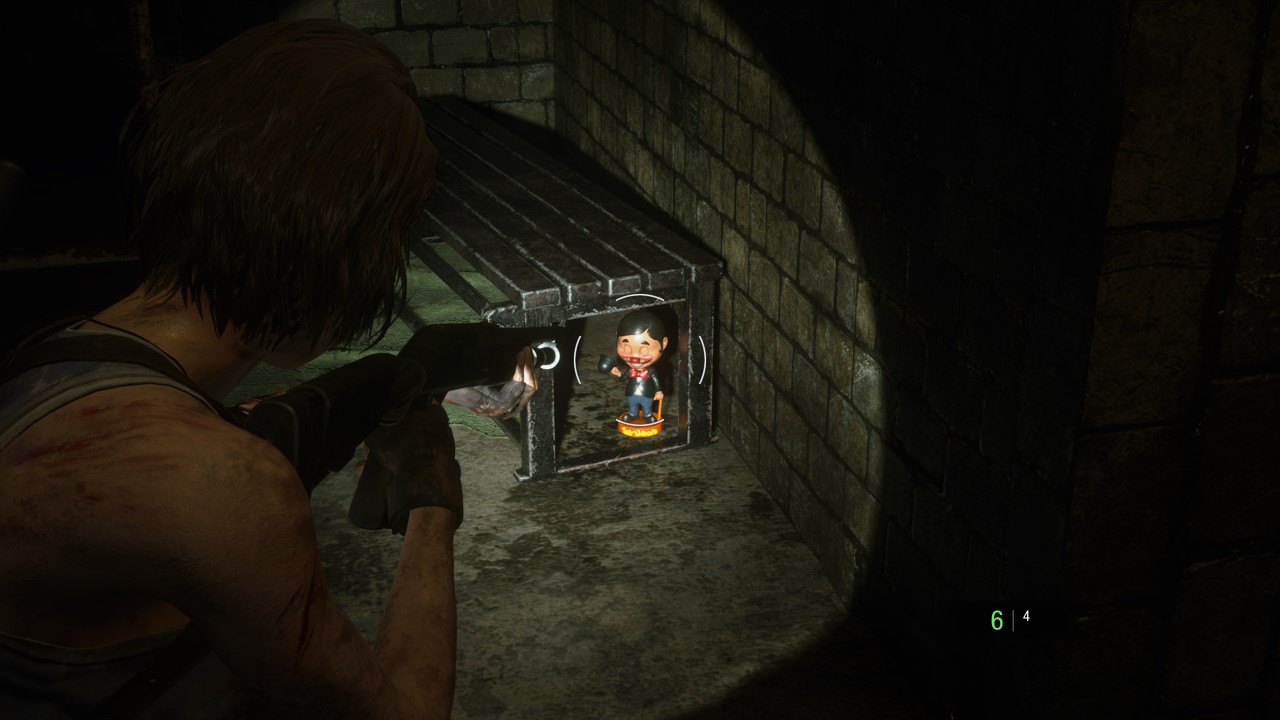 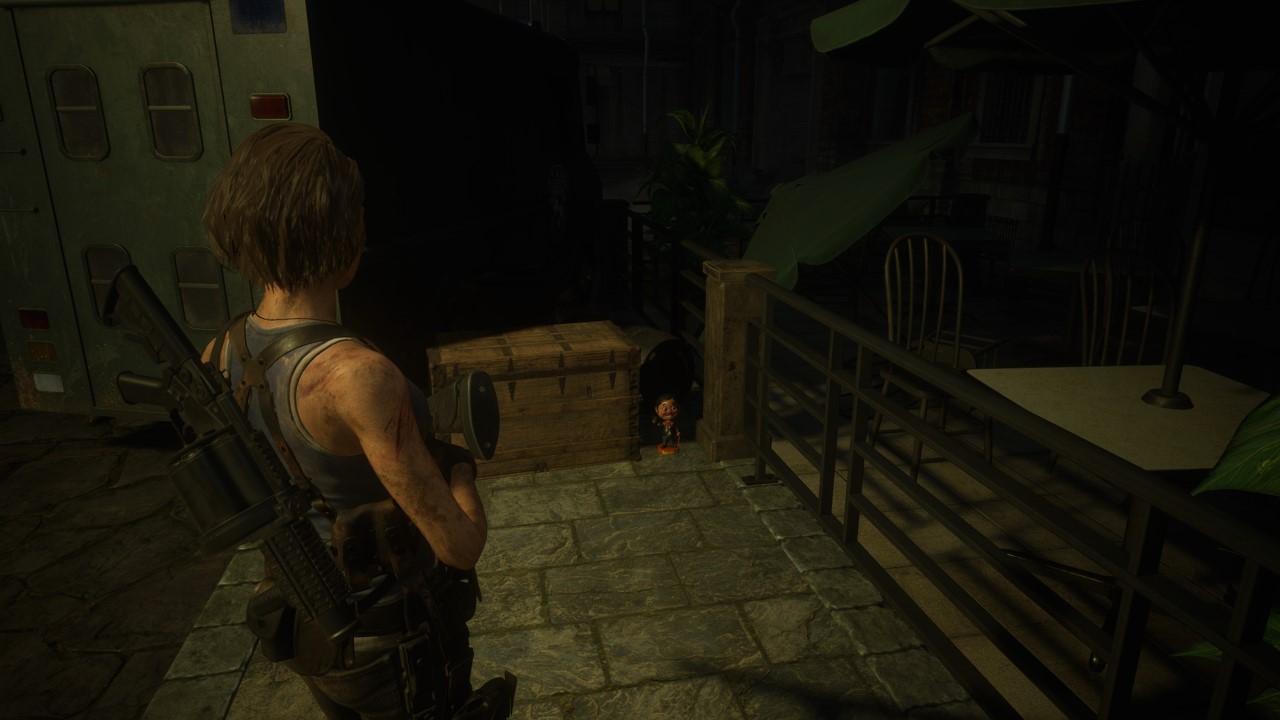 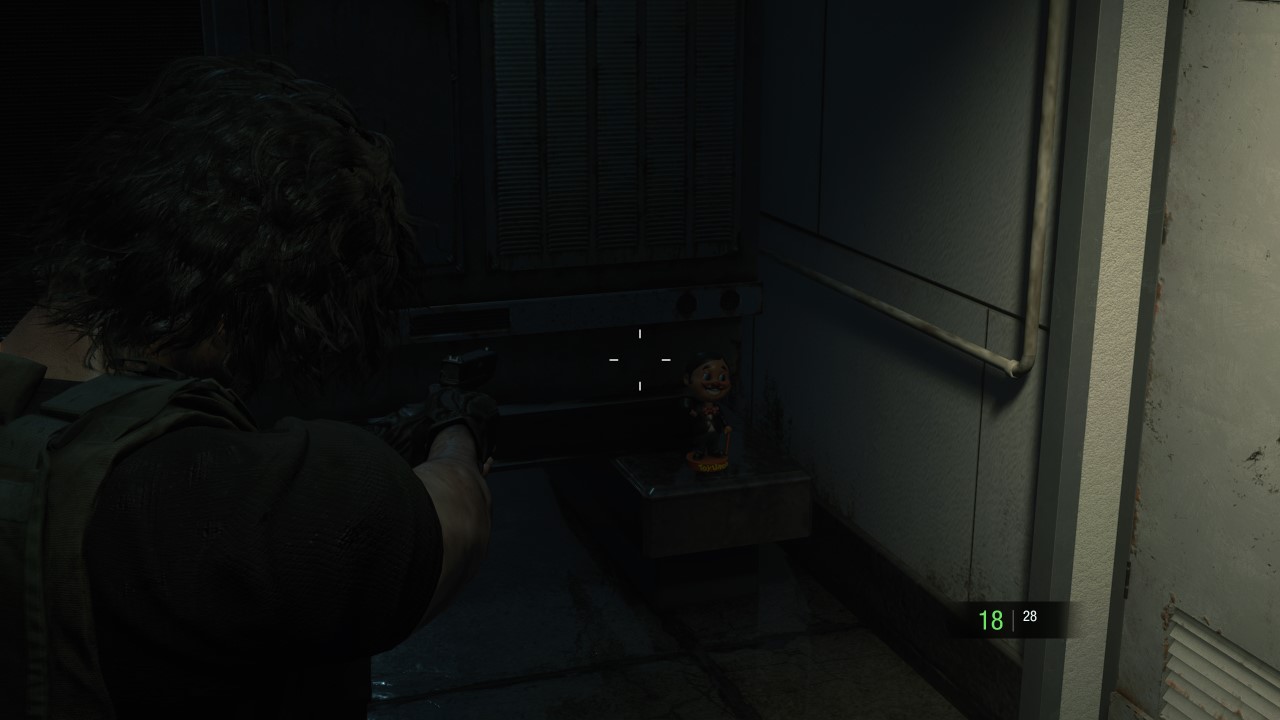 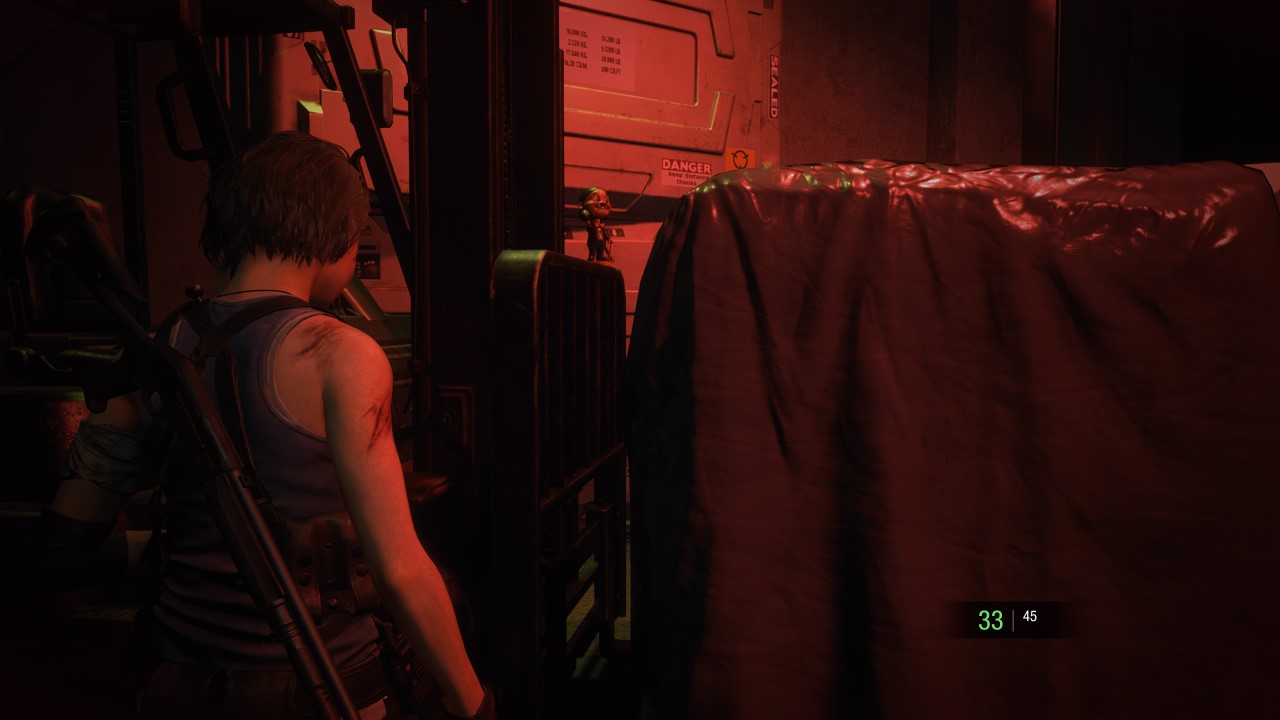 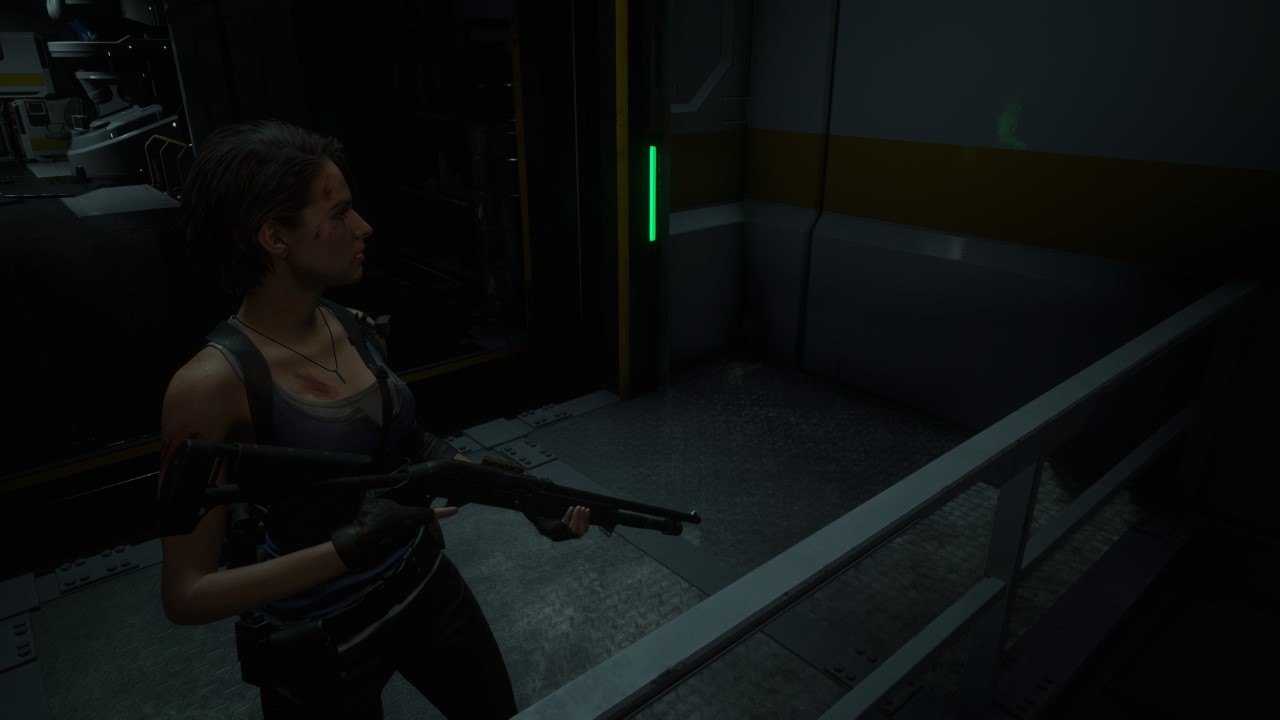