Resident Evil 3 – Where and How to Get the Shotgun

Where to find it and how to get it out 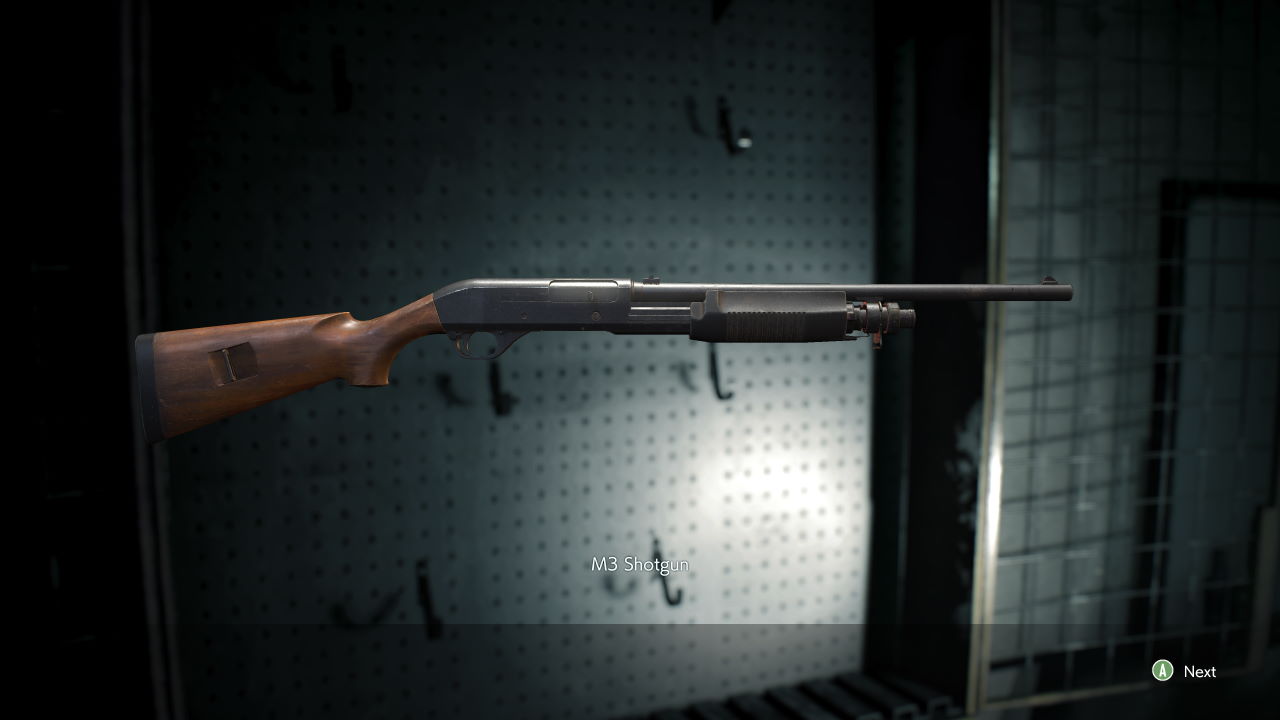 Few video game weapons are as iconic as the shotgun, and fewer games use it as well or as consistently as Resident Evil. The series almost always has this powerful close quarters gun as the first major unlockable after you start the game with a relatively weak pistol. And so this tradition continues with the latest entry in the franchise, the remake of Resident Evil 3. But just like those earlier games, it keeps the shotgun hidden for the first hour or so of the game, only teasing it behind a locked gate. So here’s where and how to get the shotgun in Resident Evil 3 Remake.

Where to Get the Shotgun

The shotgun is one of the earliest unlocks that you’ll see, but you can’t get to it right away. Found in the Subway Offices location of Downtown, you’ll come across this while trying to put out the alley fire early in the game. The Kite Bros. Railway office is far west side of the overall downtown map and is easy to spot. There’s a massive red sign out front that leads you right to it. Once inside just follow the hallway and turn right then head through the double doors. The shotgun is locked behind a gate with a chainlink holding it shut. So now we have to explore the next step of how to get it out.

How to Get the Shotgun

If this is your first time in the Subway Office location grab the fire hose and continue with the game. Much of Resident Evil 3 is linear, so you haven’t missed anything yet. As you keep playing you’ll come across the bolt cutters, which are the key to getting into that locked cabinet. Check out that guide if you want to rush over to them to get yourself some additional fire power. Once you get them just head back to Kite Bros Railway and use them to get the shotgun.

So that’s where and how to get the shotgun in Resident Evil 3 Remake. Now start using it on those zombies and get out of Raccoon City!