Mother Miranda is the final boss of Resident Evil Village, and compared to the rest of the boss battles in the game, it’s incredibly straightforward. Miranda is a tough foe to take down, but she doesn’t really have any special tricks up her sleeve aside from a few gimmicks that don’t change things too much. She has a few forms that she’ll swap between during the fight, but she only has a handful of attacks that she’ll repeat between all of them. Here’s how to beat Mother Miranda in Resident Evil Village.

How to Beat Mother Miranda in Resident Evil Village

Miranda is an aggressive foe, but she only has a few attacks in her arsenal that can easily be avoided. This is really a battle of endurance, as Miranda takes a ridiculous amount of shots to go down. Make sure to use your highest damage weapons like the F2 Rifle and the M1851 Wolfsbane Magnum to get through this encounter quicker. This is the last fight of the game, so don’t be afraid to restart from the Duke’s shop and spend all your Lei on ammo and upgrades if you’re struggling during this fight.

In her primary form, she’ll rush toward you with repeated swipes and stabs. She’ll remain stationary for a moment after attacking, so take shots at her after dodging or blocking these. At certain points, she’ll move to the center of the arena and erect pillars of mold around her. Use these pillars as cover to avoid her incoming attacks. In her second form, she’ll grow long legs and lunge toward you. This attack is nothing to worry about, but you need to watch out for her ground slam in this phase. In her third form, she’ll fly into the air and summon orbs. Shoot these orbs as soon as they appear or else she’ll launch them at you and deal a ton of damage. She’ll charge at you after you destroy the orbs, so be ready to dodge. 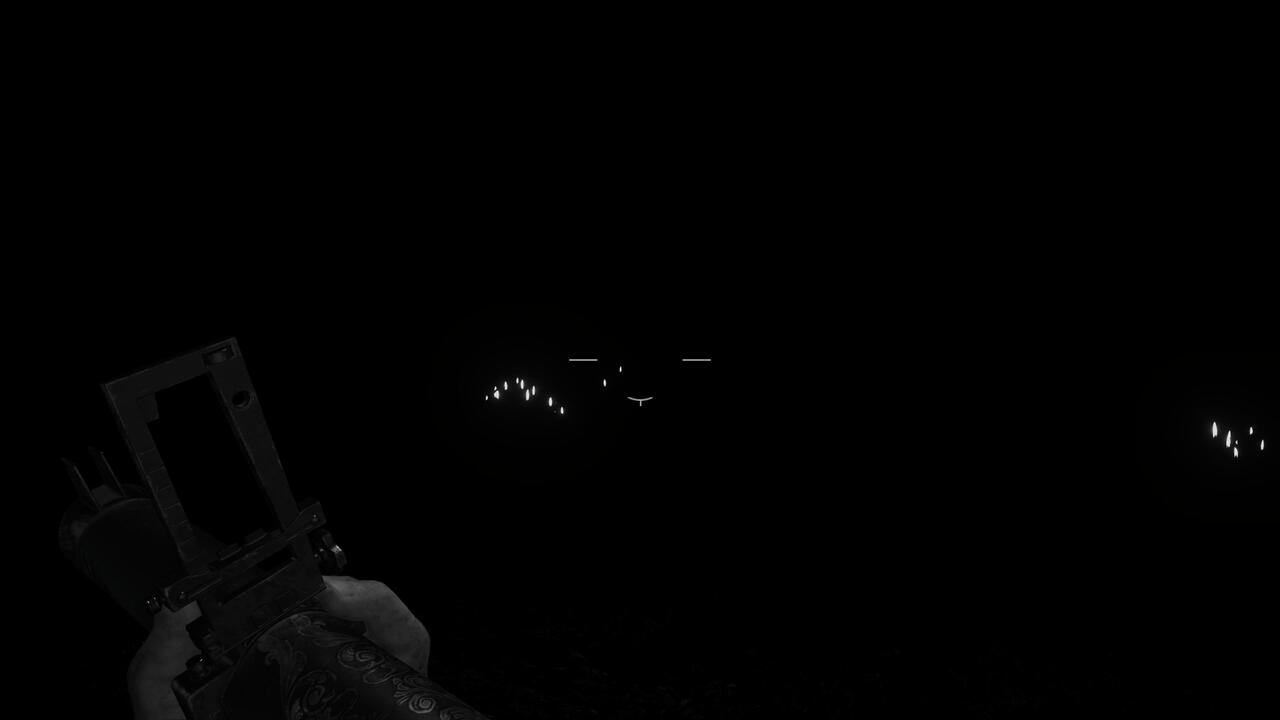 When you do enough damage, the entire arena will go dark. Miranda will stalk you in the darkness and eventually lunge at you for a surprise attack. You can either continually move around the arena and hope to dodge her attack, or you can prepare to shoot her the second she appears. If you’re wearing headphones, you should be able to listen for her position. It’s also a good idea to put your back against a wall of the arena so she can’t get behind you.

At this point, you’ve seen everything that Mother Miranda will throw at you during this boss fight. Just rinse and repeat until she goes down. She has a ton of health, so you’ll probably have to run through most of your ammo reserves before she goes down. You’ll know the fight is over when you reach a scripted sequence where you’re prompted to attack. Just keep shooting her until the cutscene starts to play and the game will finally be over. 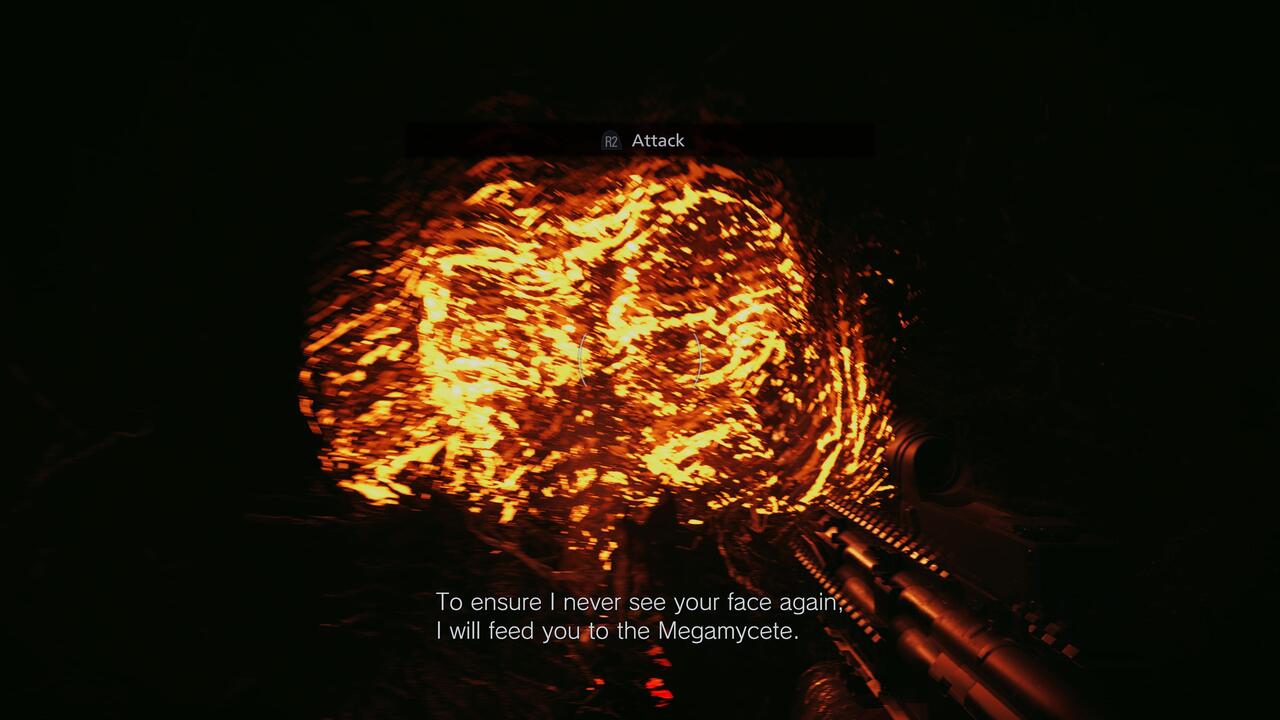 Congratulations! You’ve now beaten Resident Evil Village. After the final cutscene plays out and the credits roll, you’ll unlock the Extra Content Shop and you’ll be able to start New Game Plus with your finished save data. The Extra Content Shop includes bonus modes like Mercenaries and allows you to unlock special weapons, so there’s much more to see and do in the village after beating the game for the first time.