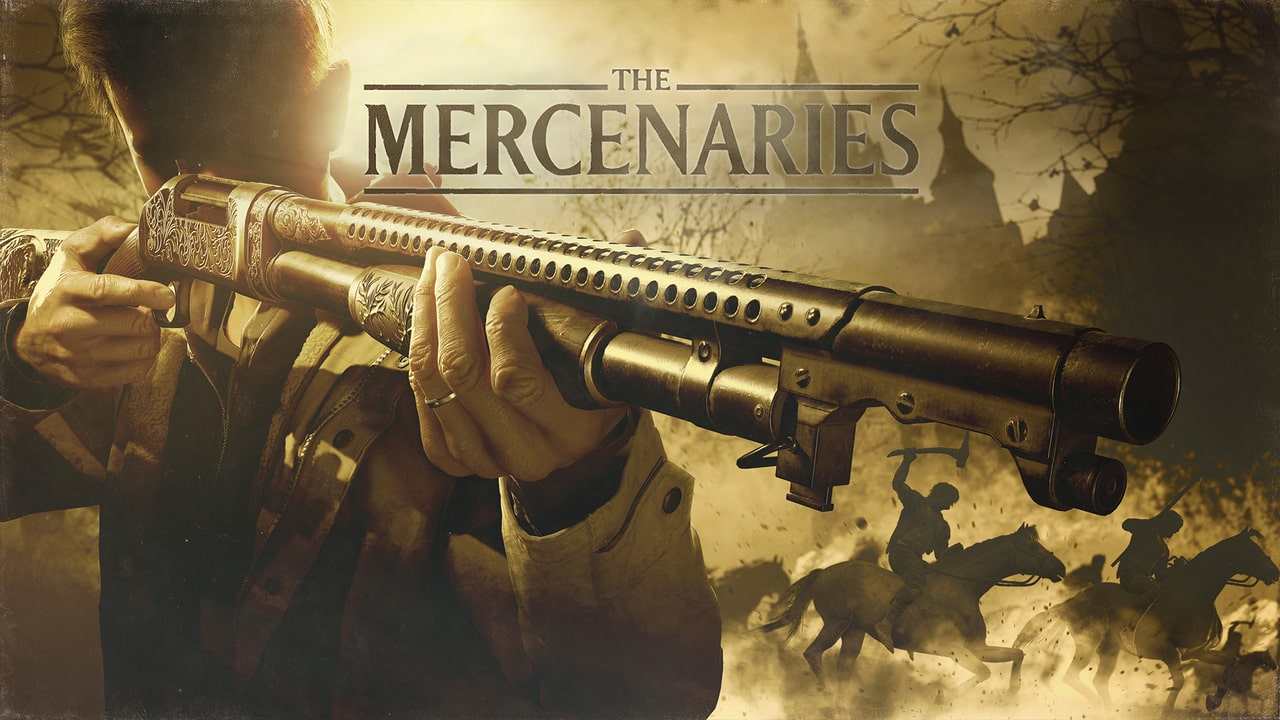 How to Unlock Mercenaries Mode in Resident Evil Village Mercenaries mode itself is fairly straightforward. You’ll start in a safe room with access to the Duke’s shop so you can purchase your weapons and customize your loadout. You’re then dropped into a stage and pitted against waves of incoming enemies that must be defeated within a certain time limit. Just defeat the enemies and proceed to the goal to complete the stage. You’ll be assigned a ranking based on your performance during the stage, and you’ll earn better rewards for higher ranks.

Only one stage is available initially, but more can be unlocked by receiving a certain rank on previous stages. The first stage, The Village, requires an A rank upon completion in order to unlock the second stage. You can see the score requirements for each rank in the starting area of each stage on a document next to the Duke’s shop. There are 8 stages in total, and obtaining an SS rank on all 8 stages will unlock the secret LZ Answerer weapon for use in any game mode.