This first boss doesn't let you off easily, so make sure you're prepared 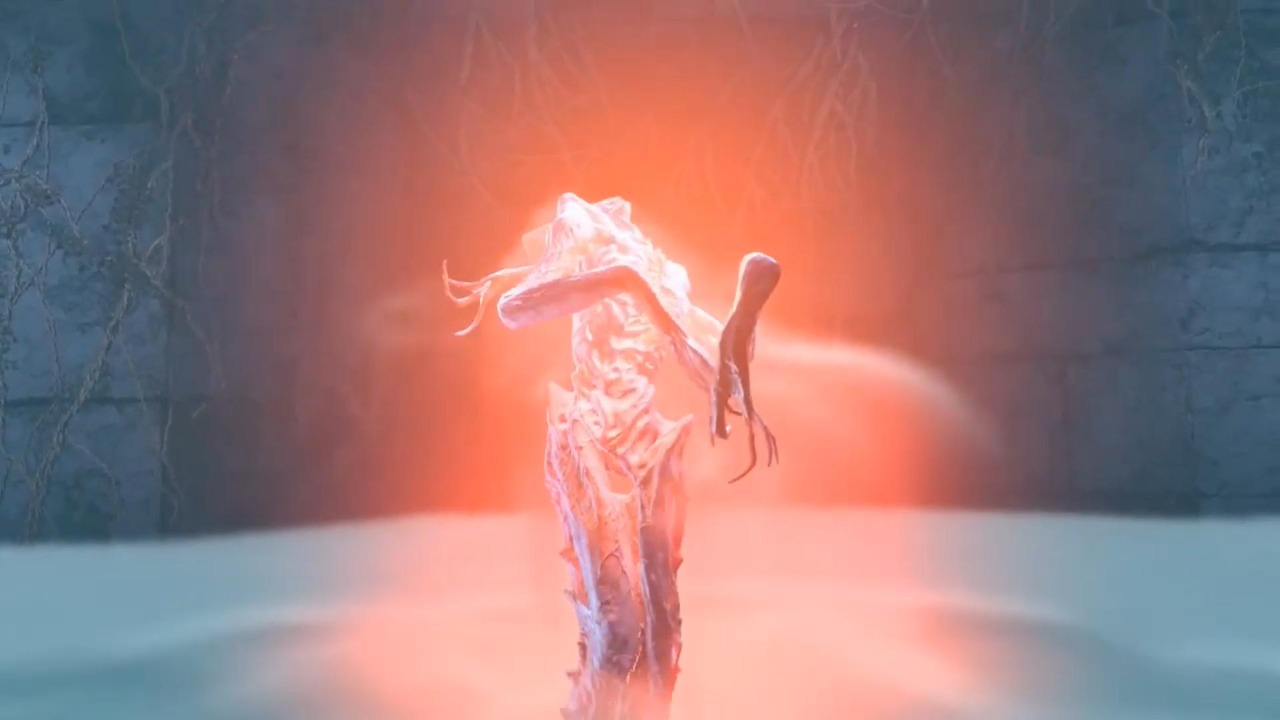 It’s no secret that Returnal, the recently released PS5 exclusive, is very difficult; Phrike, the first boss in the game at the end of the first biome (Overgrown Ruins), will likely be the first major challenge that players will come across. At this point, players will probably have died multiple times and become accustomed to the general mechanics of the game, but Phrike can still prove to be a real challenge, which is only made more tense by knowing that if you lose, you’ll end up back at the ship where it all begins. Here’s how to beat Phrike, the first boss, in Returnal.

How to Beat Phrike in Returnal

Phrike has three phases, and will move onto the next phase when you deplete its health bar. Continute shooting and overloading whenever you can to reduce the time you have to dodge the attacks.

Phase 1 – Phrike will send out a series of colorful (and lethal) bullets at the player during this phase. Be prepared for a swarm of orange pellets at the start of the fight, which you can keep your distance and spint away from or dodge at the last second to negate the hit. Yellow orbs will also fall from the ceiling which you can simply out-manoeuvre, but be prepared for a barrage of purple orbs to be fired at you which you’ll need to dash away from. Phrike can occasionally shoot a beam that will start at the floor and move upwards which is telegraphed by its glowing face just before it fires the shot, so get ready to dodge out of the way.

Phase 2 – During this phase, the previous attacks will still be in effect but Phrike will now burrow its way into the ground, which you can see via the red glow, so get ready to dash out of the way when it pops up. A red circle will also appear which you can jump over to avoid. Phrike can also charge at you and try to hit you which you’ll need to dash out of the way at the last second, and can also fire a red beam across the arena which you’ll need to jump over or dash through.

Phase 3 – The final phase is essentially the same as the second but it increases the pace and makes the attacks faster, requiring you to avoid and foresee even more attacks at once. It will also shoot out a barrage of yellow orbs that you’ll need to dash through or manoeuvre out of the way, while Phrike bombards you with red blasts you need to dodge at the same time. After this phase, the boss is defeated.