Flip and spin your way to victory online in Riders Republic. 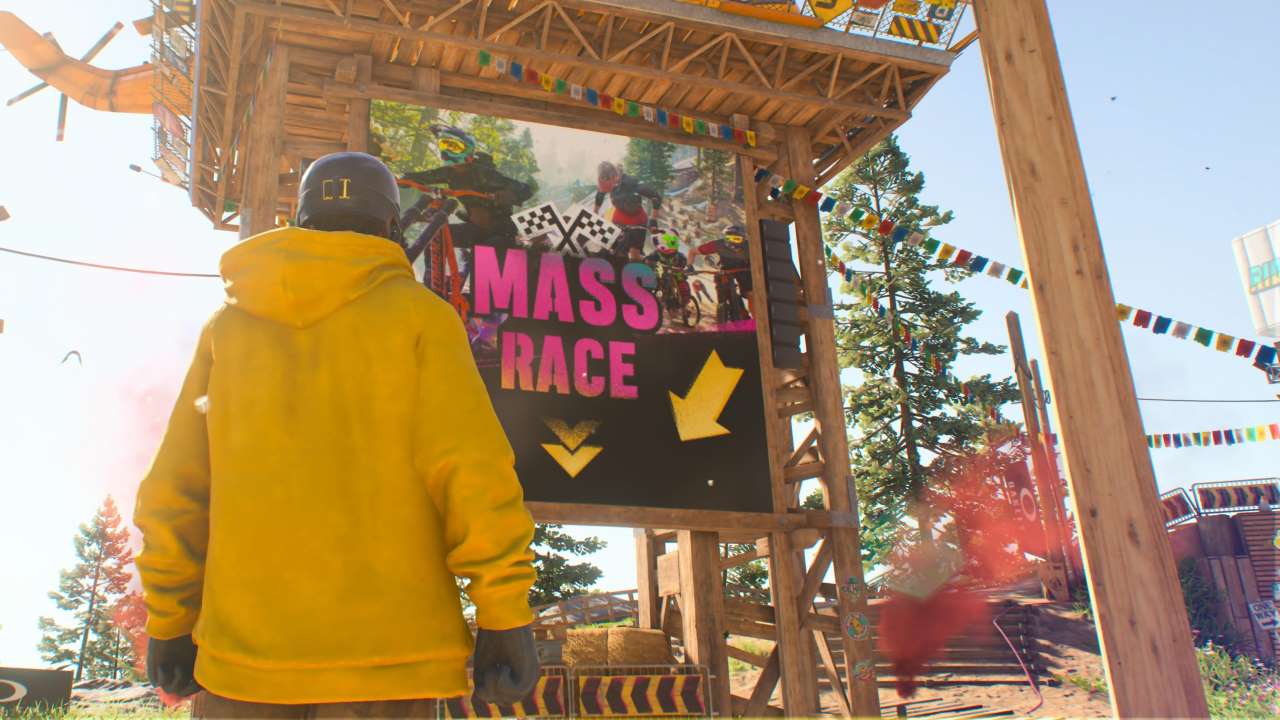 The giant world of Riders Republic is home to many events, but none is more exciting than the online Mass Races. These free-for-alls pit players together worldwide for high intensity and often chaotic mountain races.

This mode is quite the opposite of the Zen Mode found on the start screen, so only opt into a Mass Race if you’re ready to give it your all and you’ve mastered the arts of the mountains.

How to Join Mass Races in Riders Republic

First, you’ll need to clear the game’s introduction. It’s not the shortest thing we’ve ever played through, but fortunately, you don’t need to be winning all the events to progress. Just finishing the race is enough here. It’s also an excellent opportunity to find your play style and tinker with some of the difficulty settings and in-game assists. 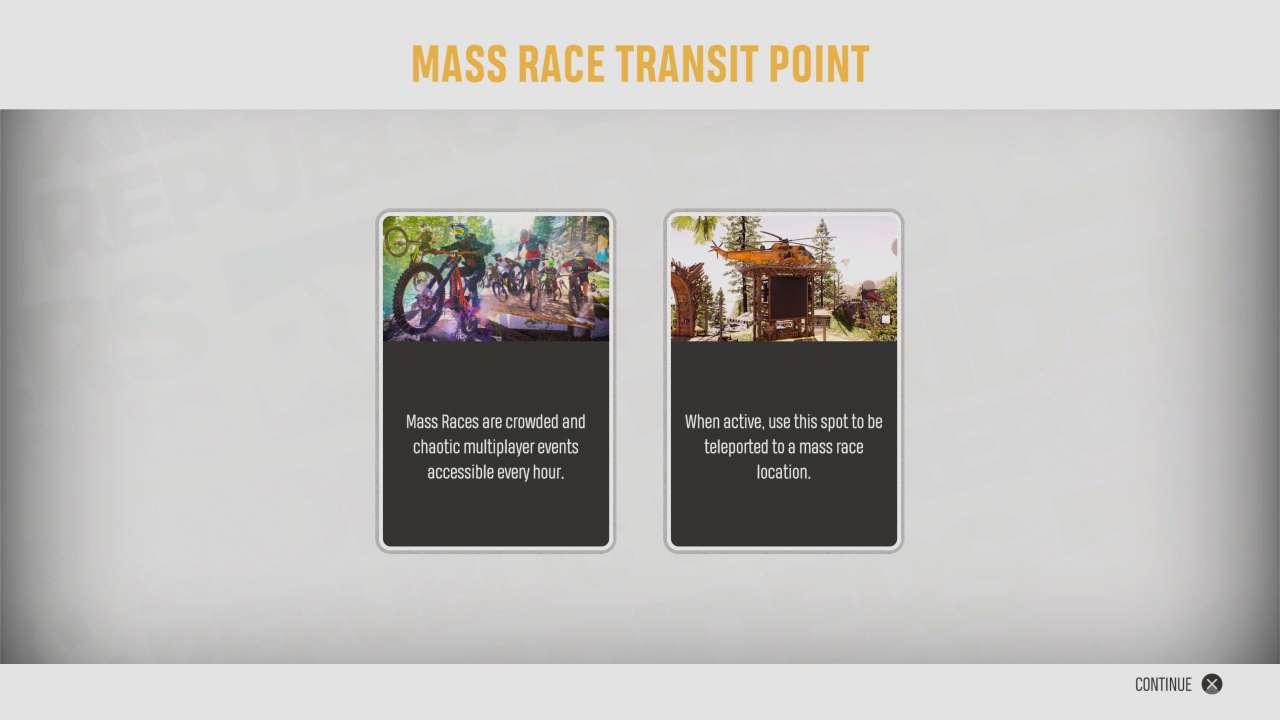 Once you’ve finished the intro, friendly camp-member Suki will give you a thorough tour of the site. Here you’ll find the Mass Race portal, a giant screen in the most Southern part of Rider’s Ridge. You’ll know when a race is ready to go as the text will illuminate the screen with the Mass Race display. All you need to do now is hit the action button, and you’ll be ready to race.

Mass Races consist of up to 64 players battling it out on the snow, track and in the air for the title of champion. The event is available to join twice an hour, at the top of the hour and at half-past, and you’ll earn rewards the higher you finish, including new equipment and in-game currency.

Once you’ve joined the Mass Race, you’ll be landed in a lobby with all the other players until the maximum amount has joined. Once all players are present, you’ll load into the first of three rounds. Each round has multiple change gates, meaning that you’ll skip between sports for each event. It’s a tougher prospect than racing with friends, but a large amount of players and a mix of sports means that anyone can win here. 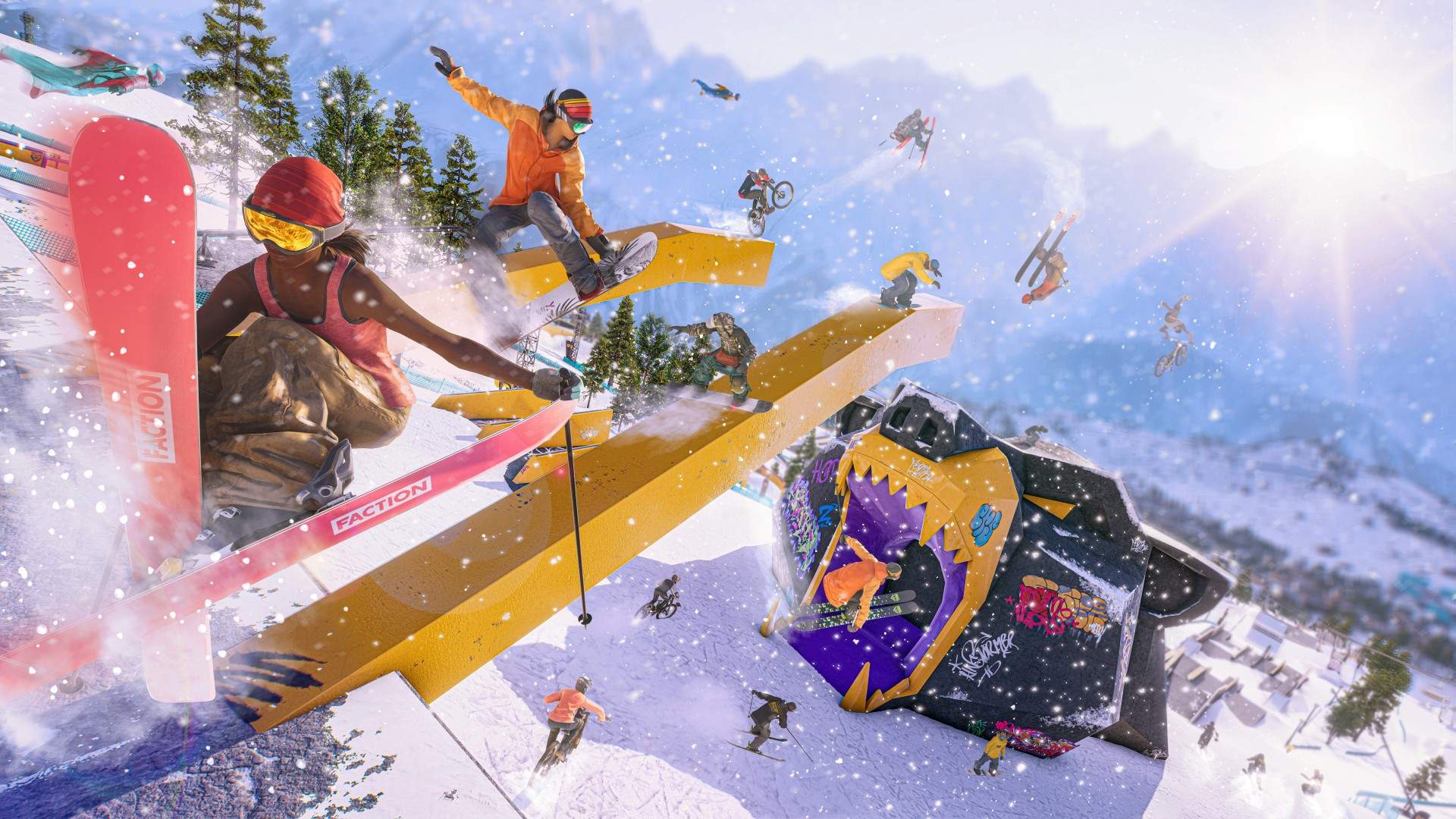 The Mass Races in Riders Republic are worth it both for fun and the rewards. It’s also a quick way of giving yourself a challenge if you’ve already outgrown even the most difficult AI settings in the solo campaign.

That’s all you need to know about Mass Races in Riders Republic. If you’re looking for other tips and tricks in the game, head to our dedicated Riders Republic page for all the latest information and news about the game. 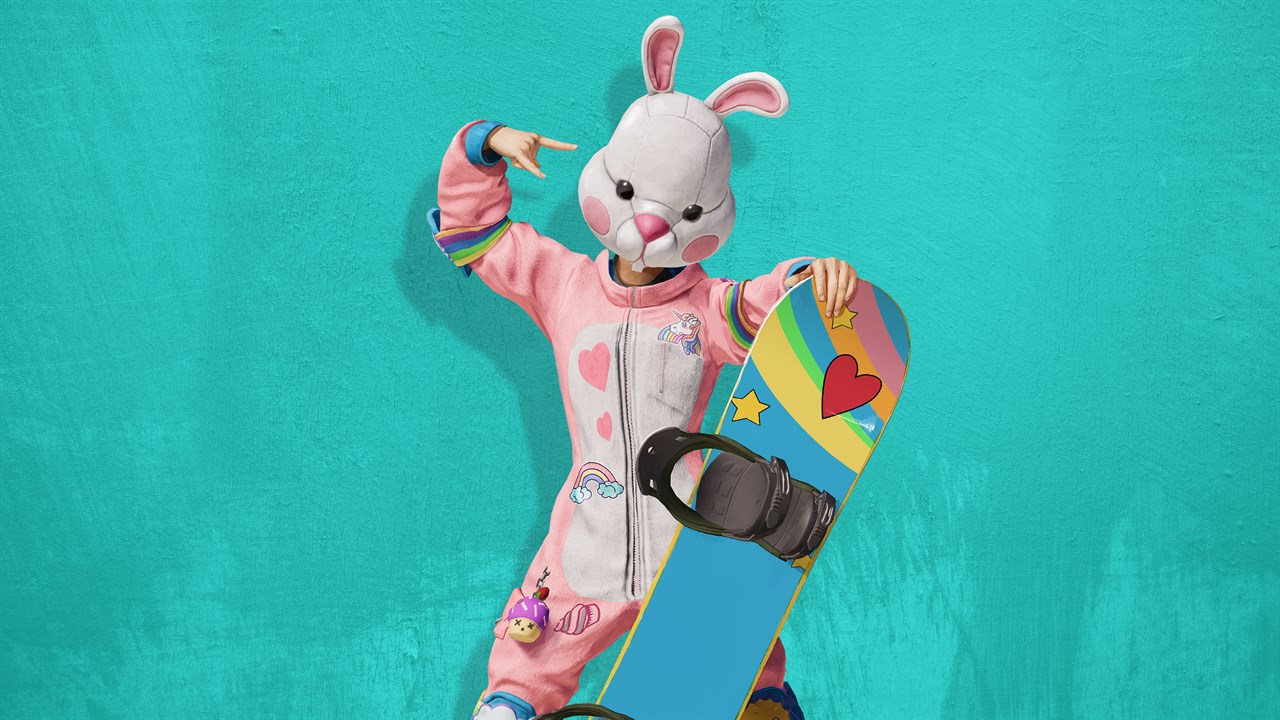 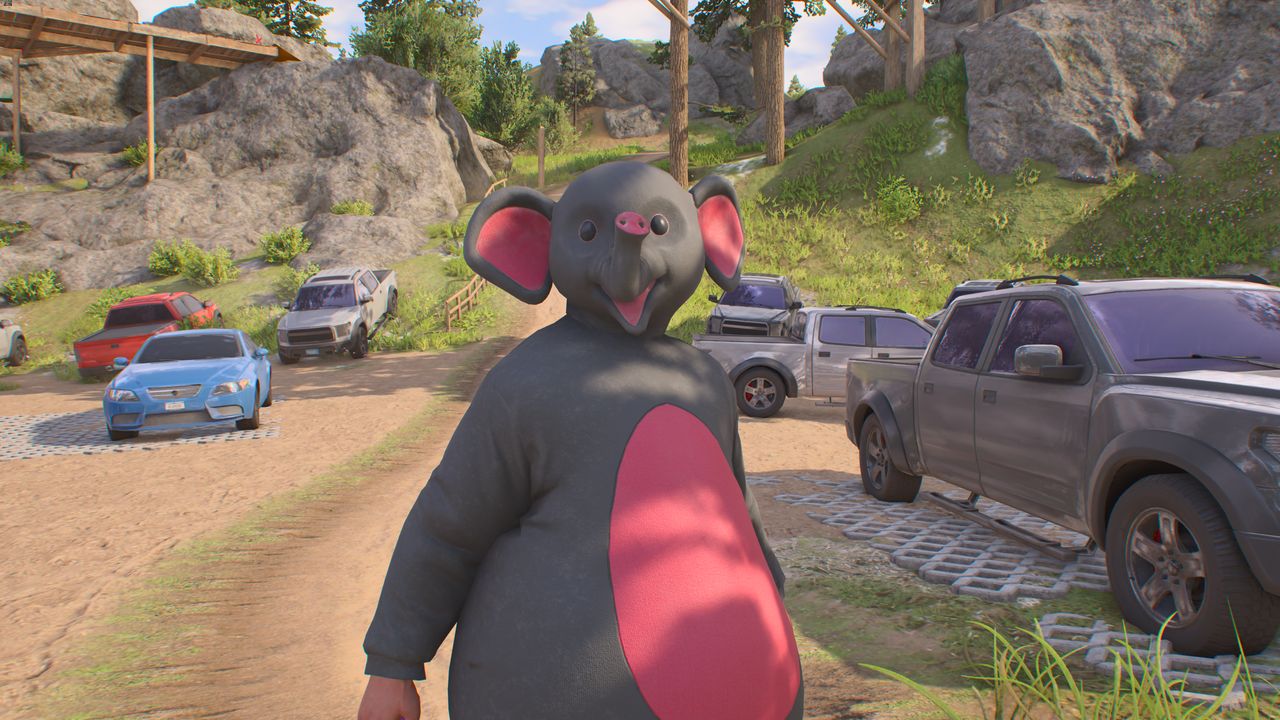 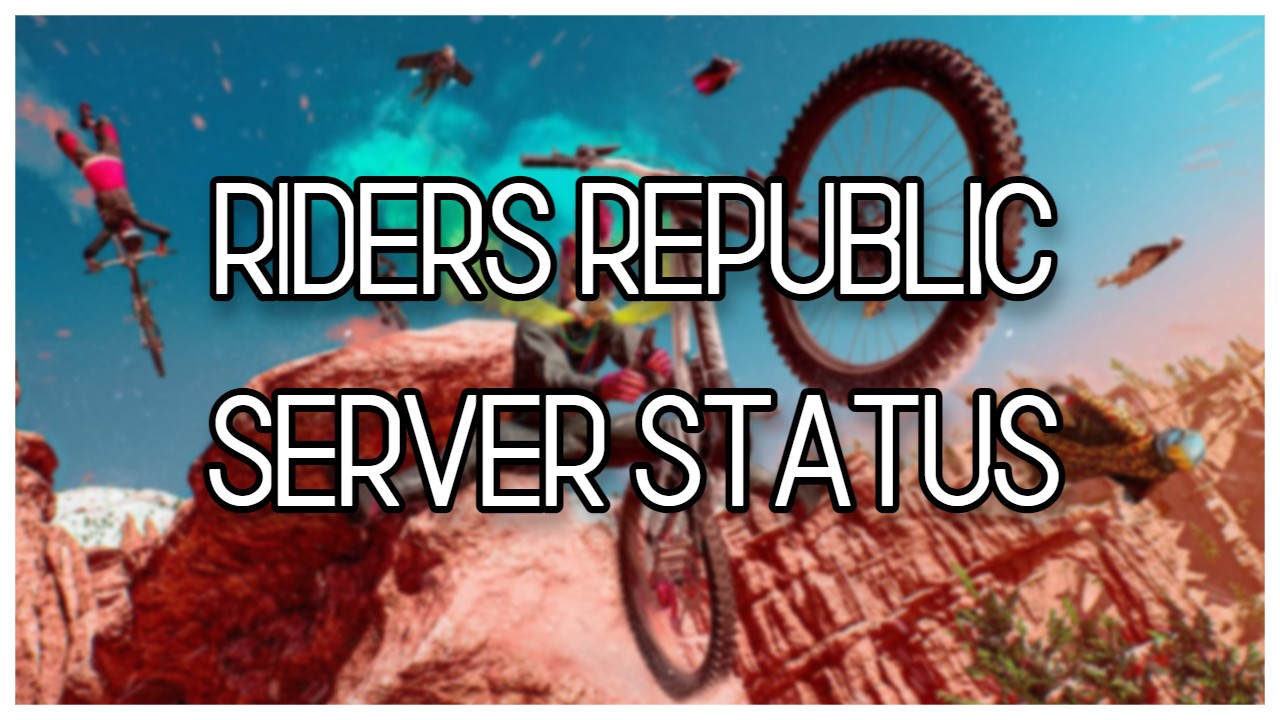 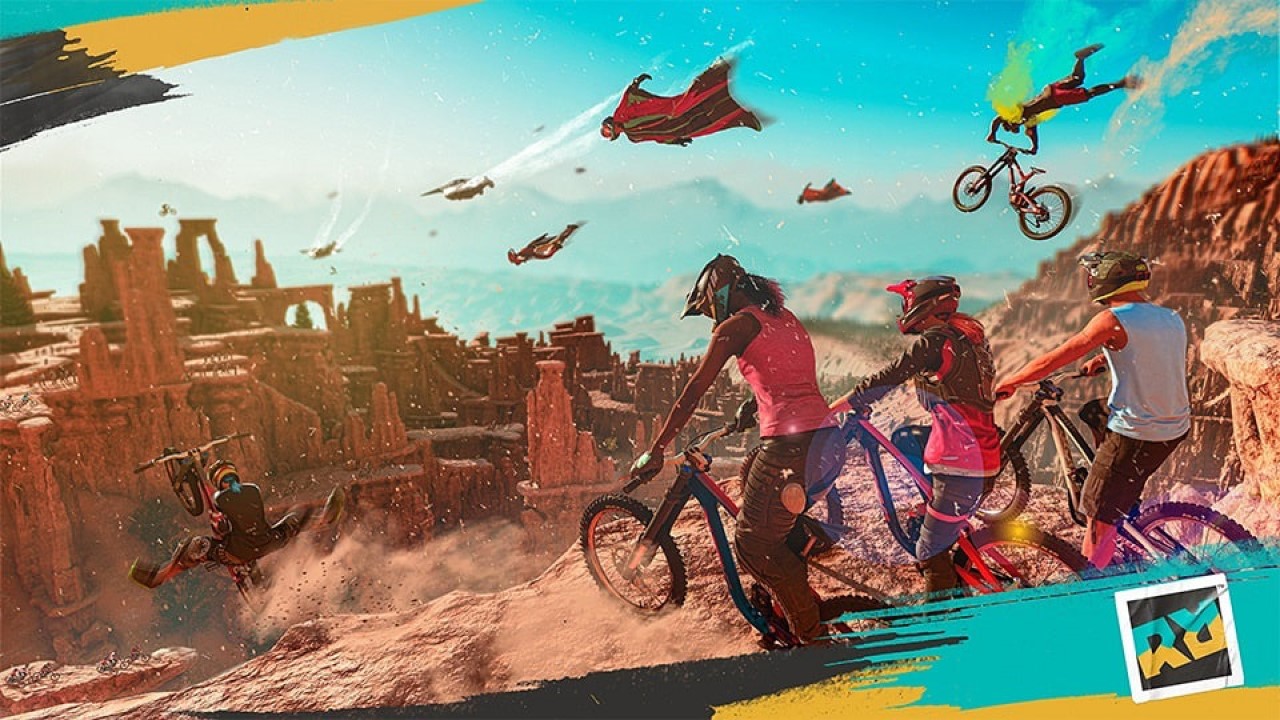