Rocket League Guide: How to Unlock the Warthog on Xbox One 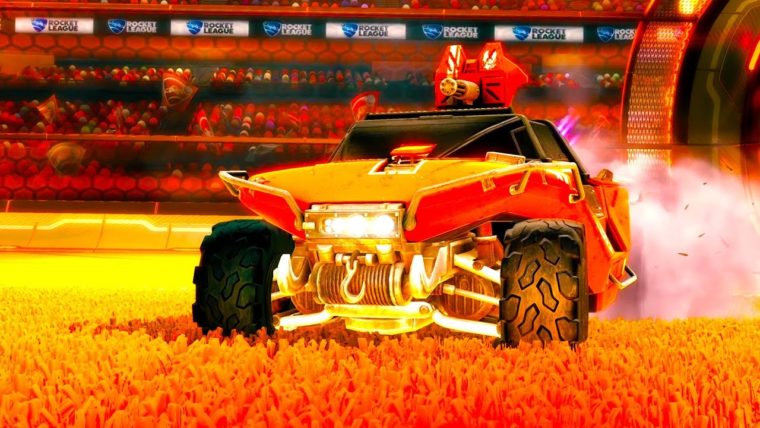 After months of waiting, Rocket League is finally available on Xbox One. While it doesn’t offer cross-play, segmenting the game’s community a bit, it does come with some exclusive cosmetic DLC for fans to enjoy. The biggest and best of these is easily the Warthog from Halo, called the “Hogsticker” in the actual game. The car won’t perform too different to others in the game, as that would break the delicate balance that Rocket League sustains itself on, but it does look really, really cool.

The problem for most players is, they have no idea how to unlock it. Thankfully, we figured it out, and it isn’t too difficult; especially if you use our tips. The basics are that you need to win a game with every available car in order to unlock the Warthog in Rocket League. This includes cars you will unlock along the way to the Warthog, so get ready for a lot of matches. However, they don’t all have to be long affairs.

Exhibition matches count as wins, just like online games do. If you want to get the Warthog unlocked quickly you just need to load this up with a single bot set to Rookie and you should have it cleaned up pretty quickly. To make it even easier you can mess with the settings, even putting it so that you win after a single goal.

Do this and get your kick off game down and you should be finishing these matches very quickly. Just be sure to switch to a new car after every win. Against the bots you shouldn’t have a problem with the kick off going into the goal, just boost right at it, then slow down near the end just enough to send the ball over their head and into the goal. Practice a bit and this should become second nature.

Home / Game Guides / Rocket League Guide: How to Unlock the Warthog on Xbox One