Here is how to get the Sun and Moon Relics to complete The Way is Shut puzzle!

Ruined King: A League of Legends Story was released on Nov. 16, and people were not expecting it. Hype or no hype, this game is a first for Riot Games, it being a turn-based RPG instead of a MOBA, and it is awesome. You need not worry if you know nothing about League of Legends (neither do I). The story, the characters, and the combat are all in their own world with this new game, so while referential to the League of Legends world, all new players are welcome. More guides like this one are available and will be coming, like how to catch fish or how to recruit Yasuo, so stay tuned. 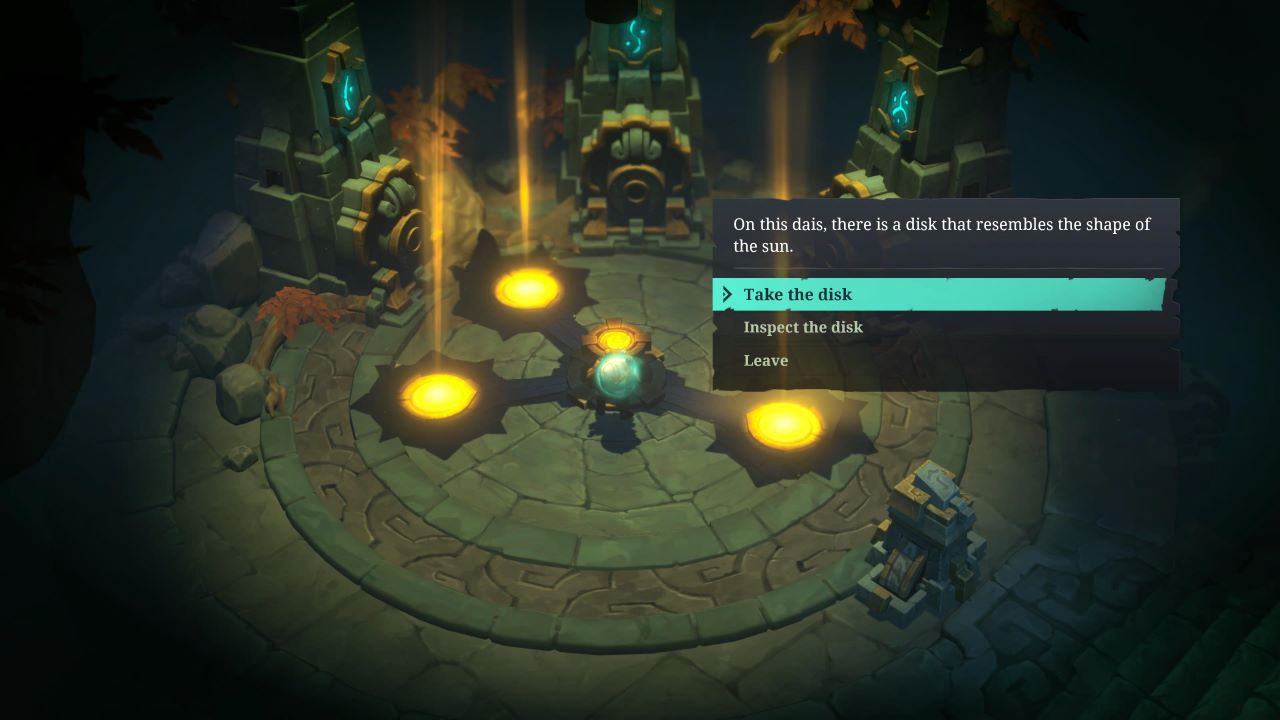 How to Get the Sun Relic

For starters, you’ve found yourself in the Buhru Temple and need help finding and getting the Sun and Moon Relics. No worries; let’s start with the Sun Relic. First, make your way to the Solarium in the previous room. There will be a few monsters to fight along the way as usual. Once inside the Solarium, there will be a three-ringed puzzle in which you need to line up the rings with the spots on the ground.

Once you know which ring corresponds to which mechanism, start with the mechanism on the right. Once that ring is in place, move to the middle and then the left mechanisms fitting the rings in their place. With all of the rings in place, they will begin to glow and you will be gifted the Sun Relic. How to Get the Moon Relic

The Moon Relic is trickier. After returning the Sun Relic to the main station in the main room, go to the door covered by the waterfall on the west side of the room. Kill the two spiders there and use the mechanism in front of the door to move the water to the south side of the room. With that done, you can go down into the place where the water used to be on the north side of the room. Once you’re there, use Illaoi’s Buhru Scholar Passive to read the stone on the ground. After that is read, you will need to fight two monsters blocking your exit. Next, you will return to the mechanism and flow the water to the north side of the room. Now, take the stairs that are south of you and read the stone next to the tree. After you’ve done all of that, the door behind the waterfall will be open. Continue through to the next room.

Before you take the Moon Relic that is on the ground, make sure you have saved and your party has full health and mana because there will be a mini-spider boss that is pretty tough. Pro tip: have one of your Champions use taunt and defense while the two others focus all of their attacks on the Spider Queen as she will continue to spawn Temple Spiders after they die. Once you have won that fight, you can take the Moon Relic and place it with the Sun Relic. You have now completed The Way is Shut in Ruined King! A bridge will appear and the next quest, called Last Rites, will be the last in this area. Be prepared for a tough, but fun, boss fight. 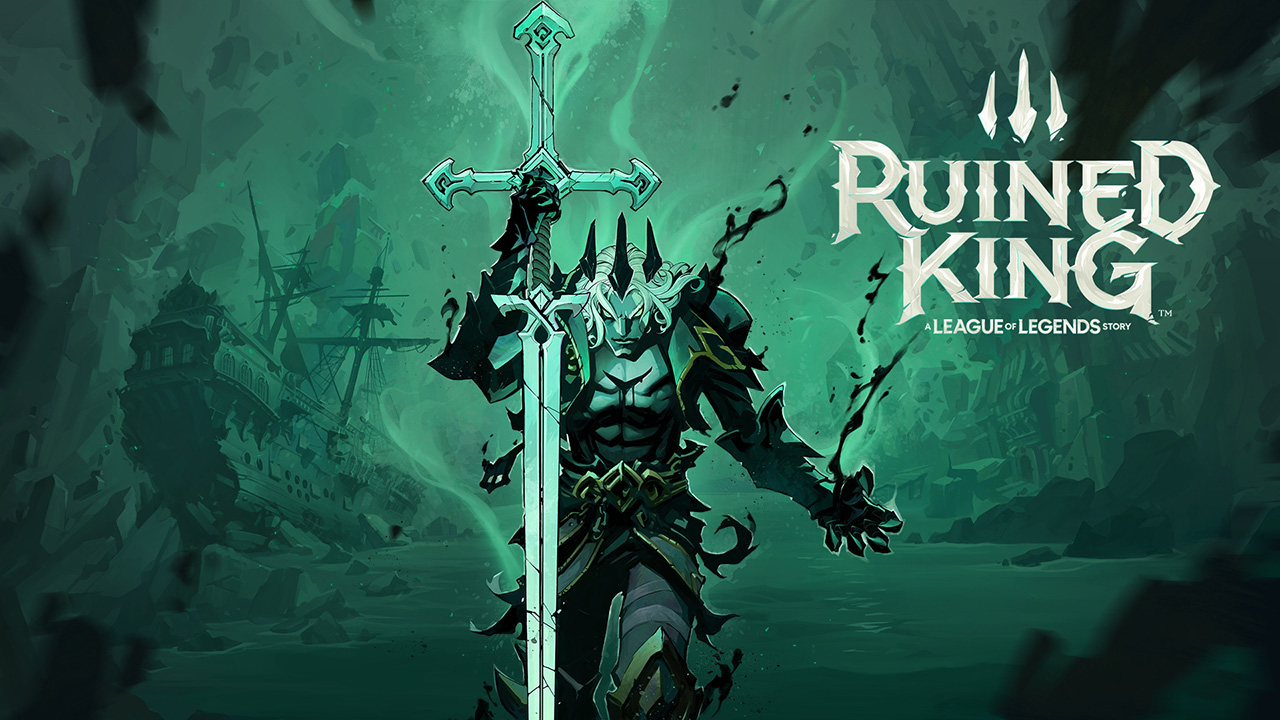