More fixes are on the way. 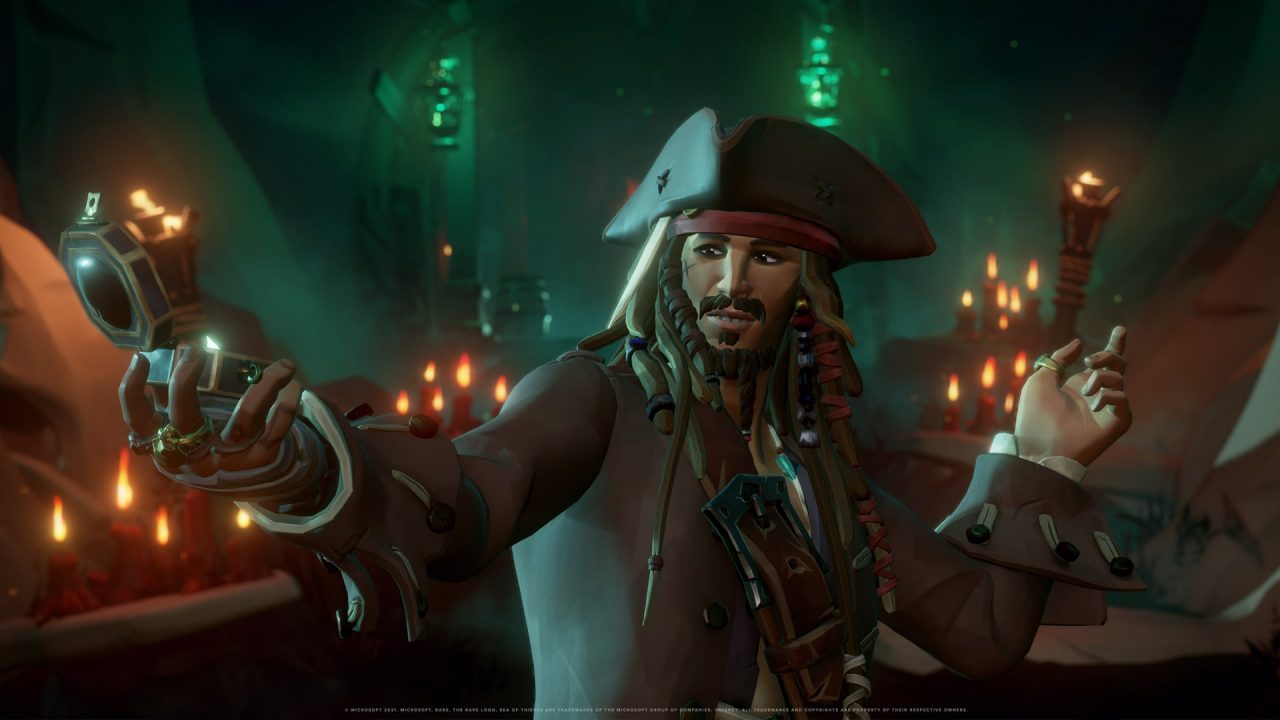 Update 2.2.1.1 has arrived for Sea of Thieves, and here’s the full list of changes and fixes added with this patch. Since its launch in 2018, Sea of Thieves has been offering players what they couldn’t get anywhere else; the perfect pirate experience. Being able to explore its enormous open-world map, hunt for treasures, fight enemy NPC’s, and other players; all of this while running your own ship. Not too long ago they even had a collaboration with Borderlands giving players a chance to get a ship called “Mayhem” inspired by the former franchise. Here’s everything new with Sea of Thieves Update 2.2.1.1.

Tunnels of the Damned – Rejoining a Session

All in all, this was a small update whose whole purpose was to give some fixes to the game’s sound and performance. If you want to see the full patch notes go to the official Sea of Thieves website. If you haven’t tried the title yet read our review of the game. It may be just what you’re looking for.

Sea of Thieves is available now on PC, Xbox One, and Xbox Series X|S.