Sifu – How To Survive Group Encounters

Take out groups with ease with this helpful Sifu guide 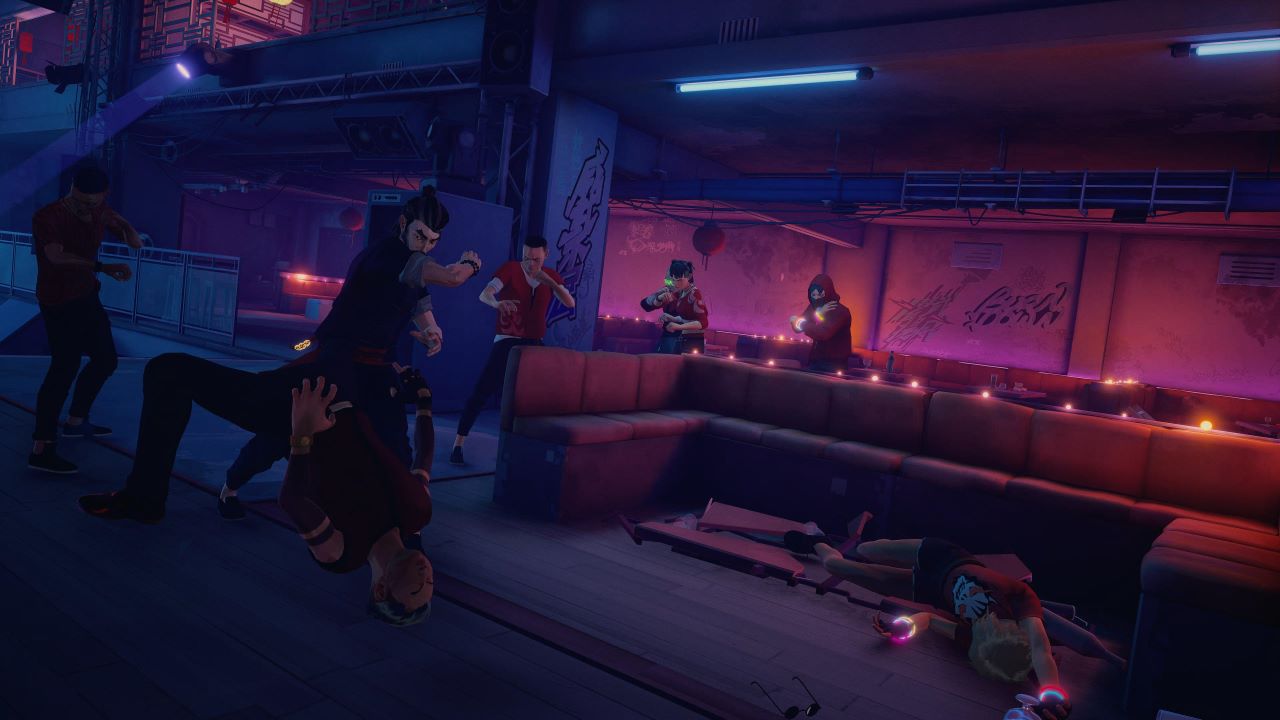 Sifu, available now on Playstation 5, Playstation 4, and PC, throws you into the shoes of a young boy or girl that is on a quest for revenge against the man who murdered their father. As in any revenge story, you’ll be taking on a vast selection of enemies, from foes that you can dispose of in a few hits, to those that are much more challenging.

As you come into your own in the world of Sifu, you’ll also be thrown in against multiple opponents at once, and will have to use everything at your disposal to take care of business. In this guide, we are going to give you some helpful tips on how to survive when surrounded by foes.

Keep calm, and carry on 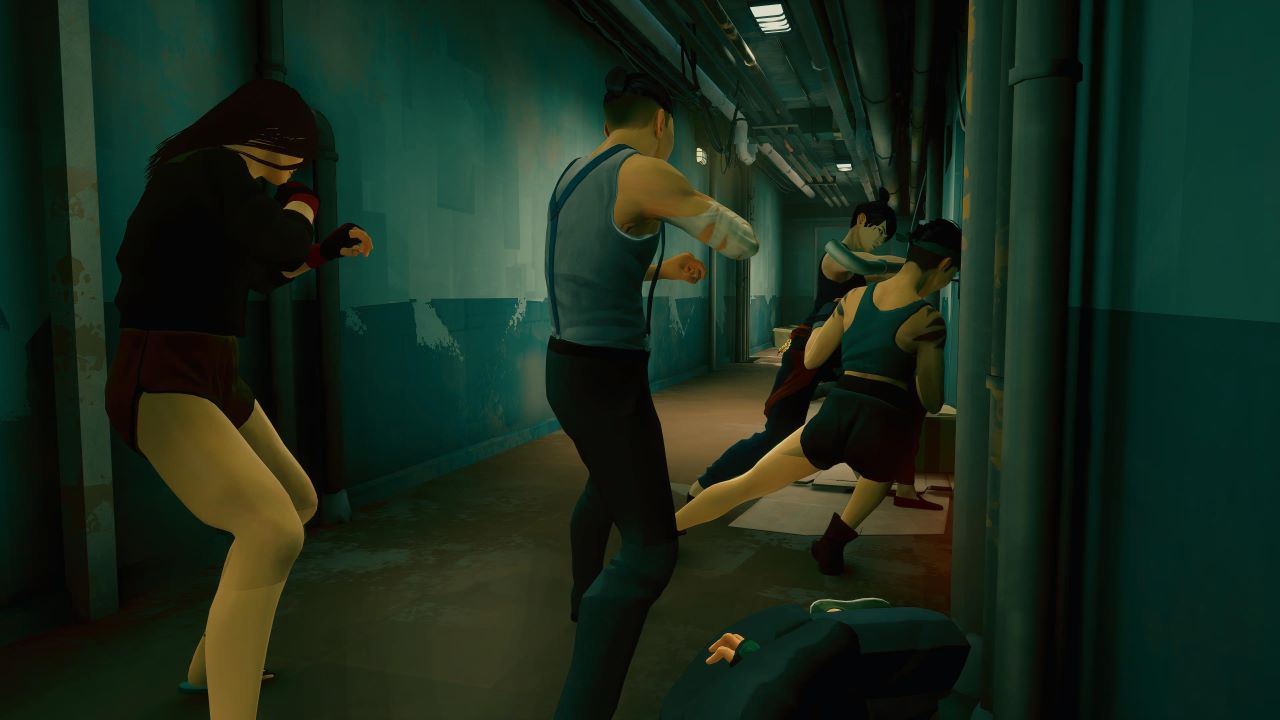 Finding out how to disarm your opponents is a great way to turn the tide of this fight your way, as one of the first people to come after you is brandishing a large pipe that can take your health and structure down quickly. Taking them down, or eliminating them completely will give you a rather large advantage. Also, making sure that you know how to properly dodge an attack will be a great tactic to employ here, as you can easily get overwhelmed by your foes in this tight nit corridor.

Using the Rush button is also a great way to get some distance between you and your enemies, as you can give it a quick tap to get a fast side step, or press and hold it to break into a full out run. It helps reduce your Structure bar, as well, albeit slowly. Dodging moves will be much more effective at helping you get that down. 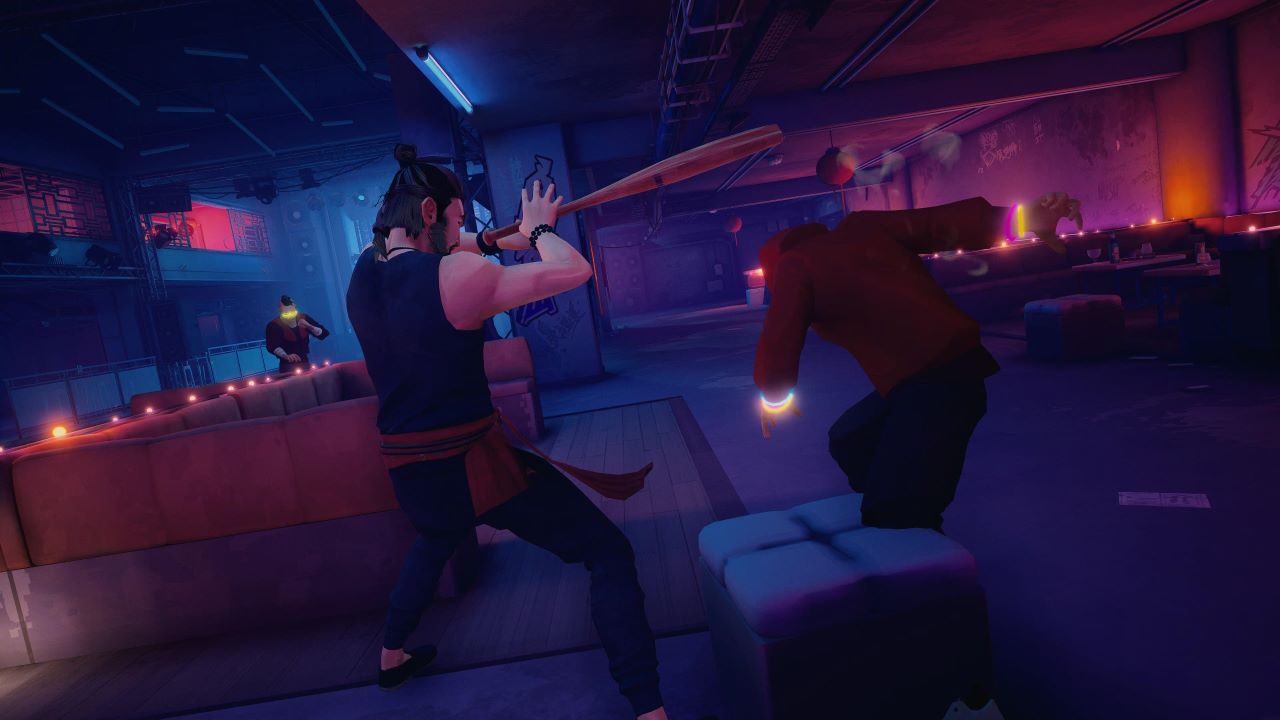 Also, when coming into groups that are not yet aware of your presence, you can quickly attack them to score an instant one-hit takedown, allowing you to start the battle off in your favor with one less enemy on the floor. In the second level, “The Club”, you are brought through a set of doors, seeing that there is a large group of people. If you rush directly into the room and attack the two foes closest to the door, there is a good chance that you may be able to take them out quickly and efficiently, before alarming the group that you are there. May I recommend the bat on the counter in the previous room for your use?

Taking on a large group of people at first can be very intimidating, but with honing your skills, you’ll find yourself becoming a true master of Kung-Fu and taking them out quickly, and methodically. For more helpful tips and tricks for Sifu, or to see what we thought about the game, give our Sifu section a view.