Sifu – How to Dodge High and Low Attacks 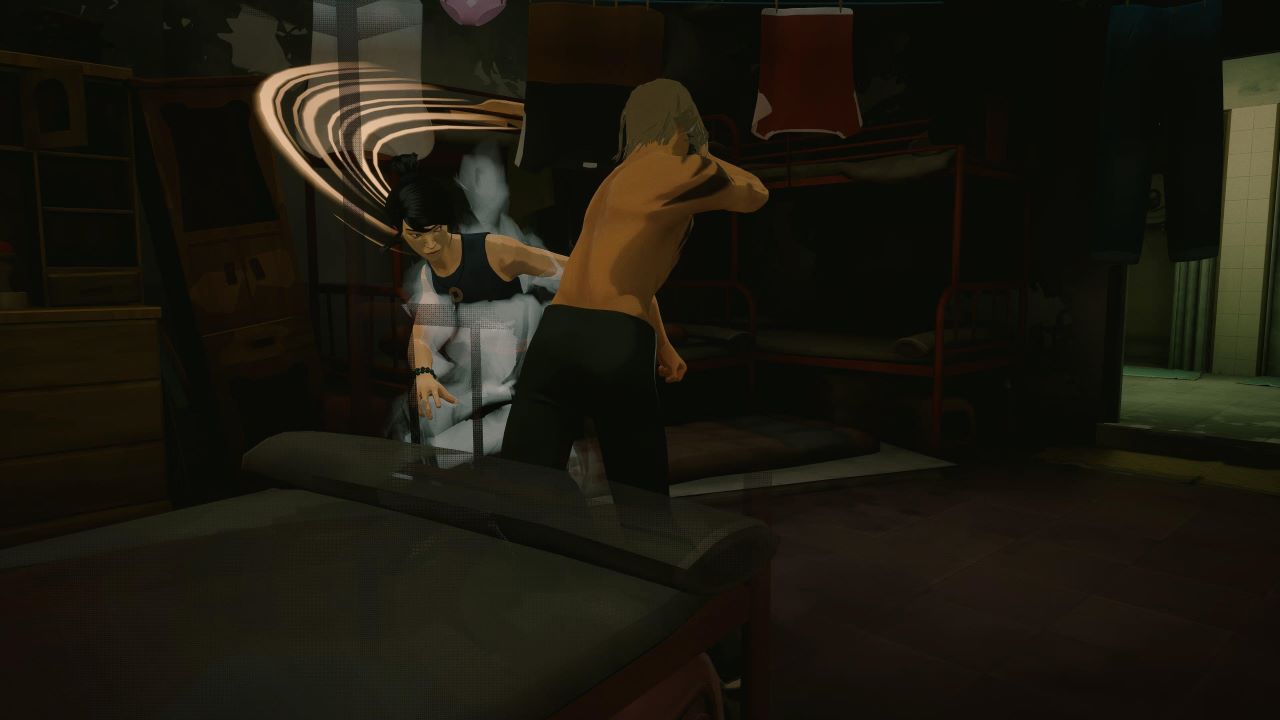 Sifu, available now for PS5, PS4 and PC, features a robust combat system that not only lets you parry an enemy’s attack, but also encourages it. Alongside the parry feature, you are also able to duck and weave out of your opponent’s way with ease, thanks to an intuitive blocking system.

In this guide, we are going to show you the best way to avoid your opponent’s attacks, both high and low, and beat them to the punch on their next attack. When you start Sifu, you are run through a quick tutorial section that teaches you how to avoid High and Low attacks, however, it isn’t emphasized how important it is to utilize this feature. When facing off with an opponent, you may notice a limb begin to glow, with a rough guide of where they are going to strike. If they strike up high, you’ll want to press and hold the block button (L1 on PS5, PS4) and tilt your control stick down. This will cause your character to duck, or move to the side of the attack your opponent is sending your way.

On the opposite side of the coin, if your opponent gets down to the ground, there’s a very good chance they’re going to throw a low strike. If you see them beginning to do that, you’ll want to press and hold the block button and tilt your control stick up. Doing this will cause your character to jump up in the air, causing your opponent to miss their attack and you a chance to strike back.

There will be times that your enemy will throw multiple forms of these attacks at you in a single chain, so learning their patterns is going to become a quick way to succeed in combat against them. Mastering these techniques will make sure that you become the best combatant you can be in Sifu, because if you don’t learn these patterns, you are going to be in for a world of hurt. While the action displayed on the screen is very satisfying to watch, becoming overwhelmed is incredibly easy, so anything you can do to change the tide of battle to your benefit is a great thing indeed.

For more tips and tricks for Sifu, and our thoughts about the title, check out our Sifu guide page to get more Kung-Fu glory in your life.