This update fixes a lot of bugs. 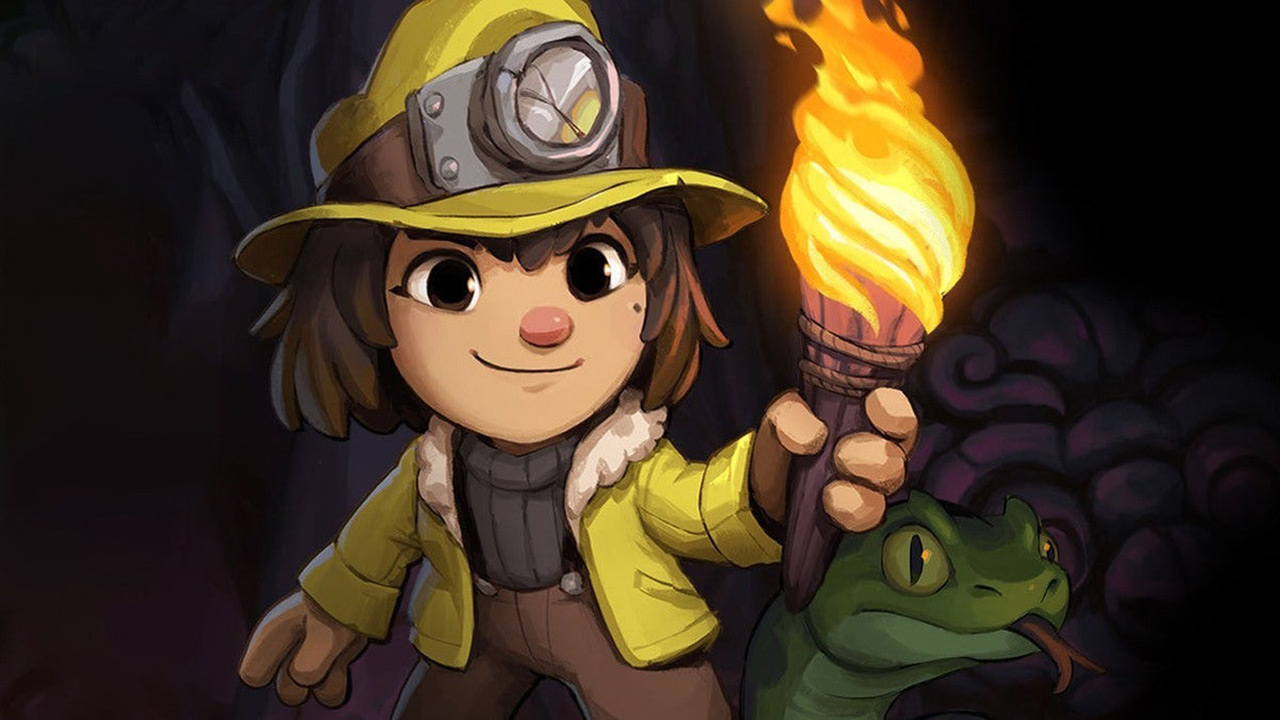 Update 1.13 for Spelunky 2 has been released, and here’s the full list of changes and fixes with this patch. This update fixes a ton of bugs, and in typical Spelunky fashion, the list of patch notes is a bit silly when read without context. This update dropped for the PC version yesterday and is available for the PS4 version now. Here’s the full list of patch notes for Spelunky update 1.13.

These patch notes are taken from the latest Steam update for Spelunky 2, which landed a day before PS4 patch 1.13 was released. We can assume the two updates contain the same fixes because PS4 updates tend to take a bit longer than Steam patches due to Sony’s certification process.