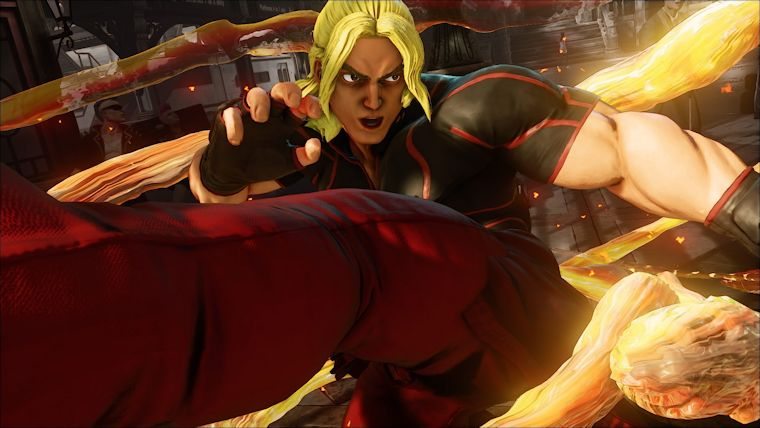 Street Fighter 5 may be getting a cinematic style story mode, similar to what Mortal Kombat does, this summer, but the game itself also comes with its own character story modes.

Within this story mode, you will choose one character and play a few matches while learning a little story about them that you won’t find elsewhere in the game.

Offering 16 different characters to play with, you will see a range of the number of matches in each character story mode, with most having three, while a few only offer two and even one of the characters has four.

Since these matches show up as locked from the start, we thought we’d give you the full list of each and every fight you will have in story mode, broken down between each character, along with what level it is fought in.

By looking at this, you might can decide how you want to tackle this mode in the game. Some of the nearby characters on the select screen fight the same character very close together, so you may want to space those out. For instance, five characters in a row on here fight F.A.N.G., making you get a little tired of him quickly.