At least they technically made it in, right? New Mii costumes are joining the fight in Super Smash Bros. Ultimate with the release of version 12.0.0, and several highly-requested characters will be joining the roster. While they’re not fully-fledged fighters, Mii costumes are a great way to get characters into the game that wouldn’t have made an appearance otherwise. While previous waves of Mii costumes have included characters like Cuphead and Sans, this group of Mii fighters has been quite disappointing to fans because many were hoping these characters would make it into the game as official DLC characters. They sadly didn’t make the cut (Kazuya from Tekken gets that honor), but at least they’re still in the game in some form. Here are all the new Mii costumes coming to Super Smash Bros. Ultimate in version 12.0.0.

There are four new Mii costumes coming to Super Smash Bros. Ultimate alongside the release of version 12.0.0 on June 29. Each of them is listed below:

Each of these Mii costumes will cost 75 cents to purchase, which is the same price as most Mii costumes added to the game. The Shantae costume also includes a bonus music track from the Shantae series. This isn’t the first Mii costume to do so since Cuphead and Sans also came with their own music tracks, but it’s still a nice touch. 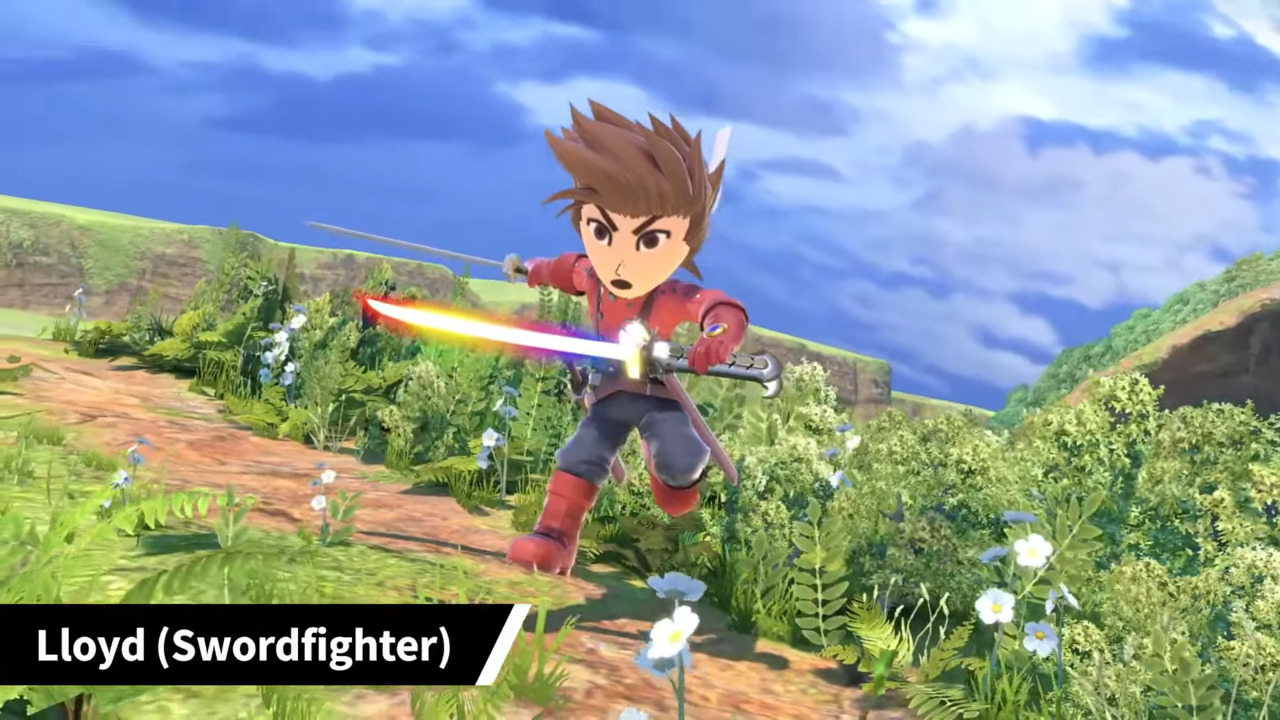 Lloyd comes from 2004’s Tales of Symphonia, which many fans regard to be the pinnacle of the Tales series. The Dragonborn is the protagonist of the 2011 mega-hit Skyrim, the fifth game in the acclaimed Elder Scrolls series. Bethesda also has another Mii costume in the form of the Vault Boy from Fallout, too.

Dante comes from the long-running Devil May Cry series and was an incredibly popular guess for the next official DLC fighter. Finally, Shantae is another highly requested DLC character, but she unfortunately also received the Mii costume treatment. The Shantae series is very popular among fans, but at least she’s bringing a music track to the game with her. 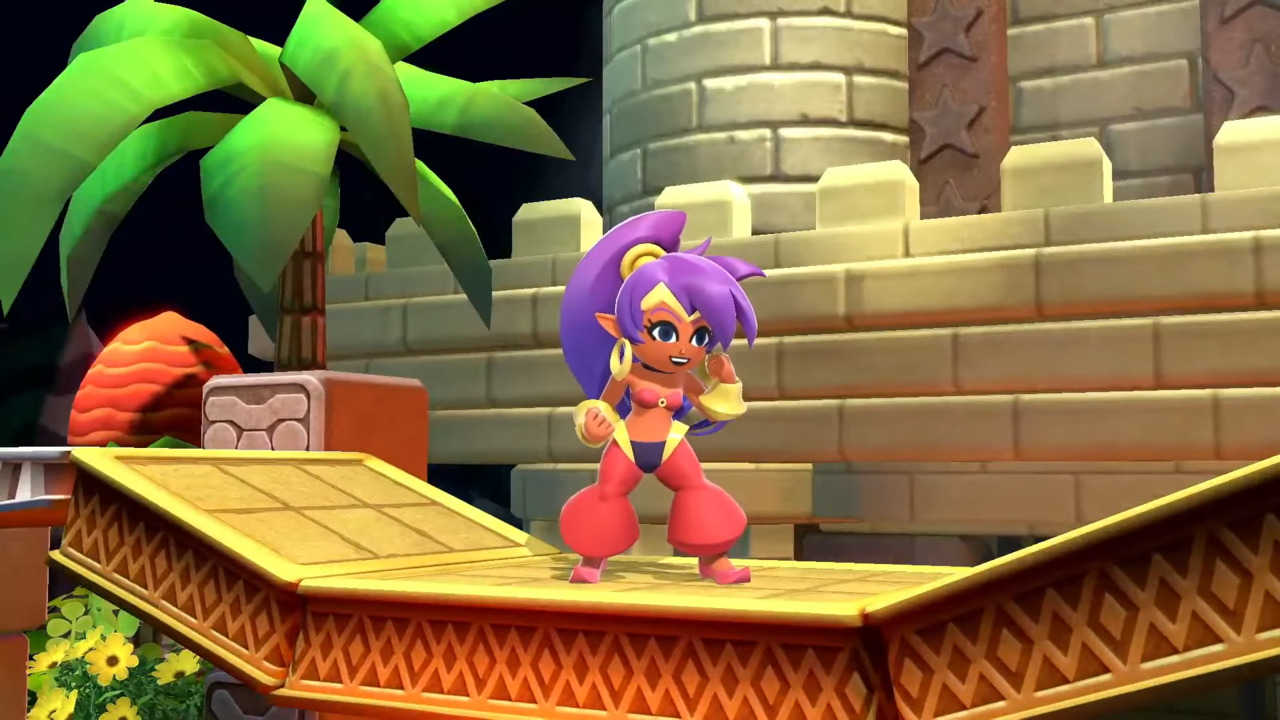 While people are happy that these characters are finally represented in Smash in some way, many are disappointed that they were relegated to Mii costumes instead of official characters. All four of these characters have been highly requested DLC fighters, and having them as a Mii costume essentially shuts down any possibility of that happening. With only one empty slot left on this Fighters Pass, fans are growing restless now that several fan-favorite fighters have been cut from the conversation.