Switching From Console to PC in Fortnite: Tips, Tricks, and Getting Adjusted

A few things to keep in mind when making the switch. 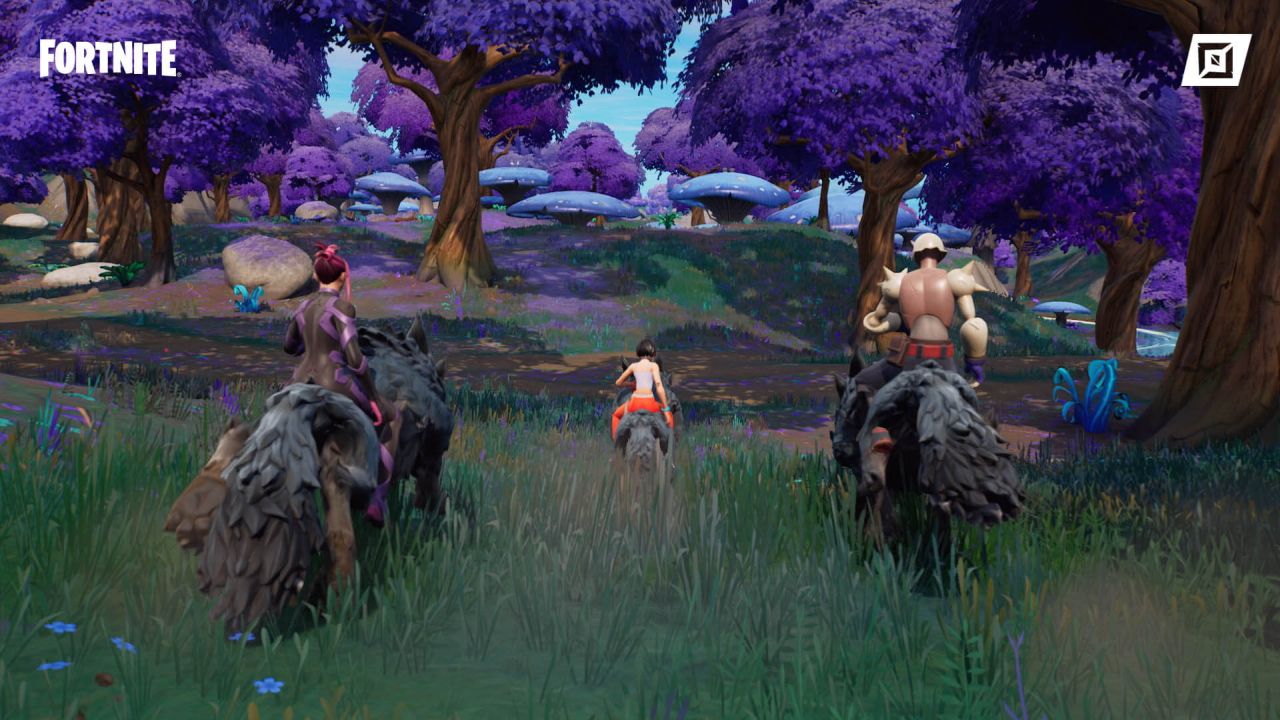 It’s no surprise that PC is the best platform to play shooting games on. It has the most controller support compared to consoles, more games, more active player bases, and overall just more customization. If you’re someone considering switching from console to PC to play games like Fortnite, here are some ways you can get adjusted.

Switching from Console to PC in Fortnite: Tips, Tricks, and Getting Started

Depending on what console you used to play Fortnite on and now on PC, there can be quite the leap, mostly in terms of performance. If you went from a Nintendo Switch, that’ll be a huge leap from 30 to a variable rate depending on how strong your rig is.

You’re going to want to get used to how smoother the game will be, given that PCs can support framerates above 120 FPS. Speaking of buttery smooth, the transition won’t be if you aren’t used to looking at higher frame rates. Everything will feel faster and you’ll also have to get used to different input response times.

These response times are mostly due to the fact that you’re most likely using a different monitor for a PC than what you were using when playing on a console. The refresh rate on your monitor is more likely higher than it is on the TV you were using to play your other console on. Input lag and delay are also a thing, so you’ll have to adjust those settings to minimize them.

Frame rates aside, you may also change your preferred controller of choice. Are you still going to play controller, or will you switch to mouse and keyboard? Switching means that you’ll need to get reacquainted with sensitivity and play without aim assist. Though you will make the sacrifice with m&k, you can more finely tune your DPI which is more accurate than setting dead zones and sensitivity on a controller.

The main difference with frame rates and graphics aside is that you’ll be able to turn your character more quickly. You can’t make your character perform a 360 on a console as fast as you can on a mouse & keyboard. Though, that means you’re flinging your mouse very far or just have a really high DPI. Basically, an m&k setup means more freedom when it comes to setting up binds and sensitivity.

Also, expect more people to think you’re cheating when you can more consistently land skill shots and turn around quicker. That’ll be a fun experience within itself.

Fortnite is free to play on PlayStation 4 and 5, Xbox One and Series consoles, PC, Nintendo Switch, and mobile.

Attack of the Fanboy / GAME GUIDES / Switching From Console to PC in Fortnite: Tips, Tricks, and Getting Adjusted