Temtem Guide – How to Breed 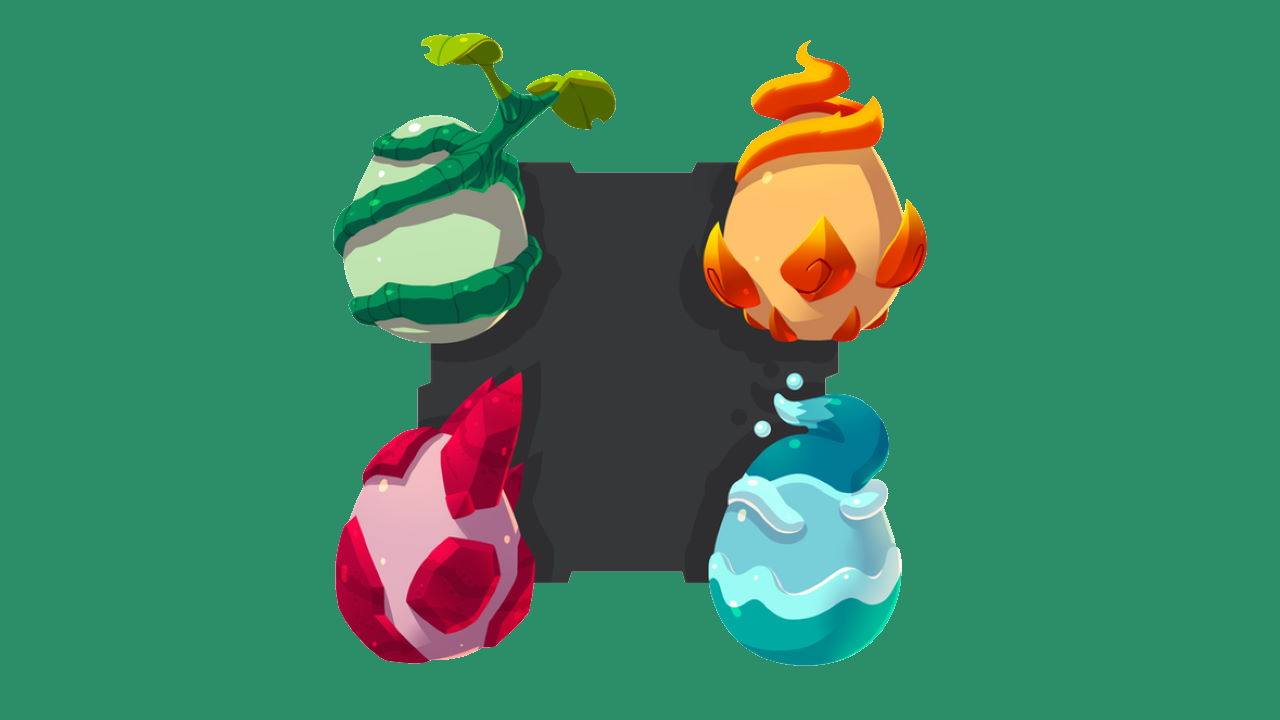 Like any good creature collection game, Temtem doesn’t just feature characters in the wild you can catch. There’s also a robust breeding system in place for you to create your own. And just like its genre predecessors such as Pokemon, this can often be the very best way to get the rarest and most powerful characters. So new players have been left asking themselves how to breed in Temtem. Here’s a breakdown.

Let’s start simply and grow in complexity from there. The basics of Temtem breeding are as follows. You need a male and female Temtem of the same type (see type chart here), if they have two types then one must match and the resulting egg will produce a Temtem of the matching type. They must also share a trait though, making things more complicated than other creature collectors.

Now all you need to do is drop them off at the Breeding Center, a building found in The Canopath. Speak with the man here and choose the two you wish to breed and it will show what the result will be and eventually give you an egg. This will most often take 10 minutes but can be shortened to 5 if the two Temtem are the same species or evolutionary line. See how to hatch eggs here. The resulting Temtem will be the same species as the mother.

Something to keep in mind though is that Temtem have a fertility level that decreases each time an egg. This is usually set to 8, so keep track of how many eggs have been produced and swap them out if you need to. If you have Fertility Essence then you can use that to give them another level and get another egg if you wish. So that’s the basics, but let’s dive into the specifics, including some questions you may still have after reading this.

Where is the Temtem Breeding Center

Currently there’s just one breeding center in Temtem, but more could be added as the game works through Early Access. It’s in The Canopath, or Route 5 depending on how you like your location names. This is found to the west of Nanga. Head in there and follow the Free the Temtem signs and you’ll come upon an open area with a grassy field. Head inside to find the Omninesia Breeding Center.

How does Inheritence Work

Now that you know how to breed and where to breed Temtem it’s time to figure out what the results will be. Thankfully you can see most of this stuff when you pick which Temtem to breed, but knowing beforehand will let you pick more carefully. As I said, the resulting Temtem will be the same species as the mother, but what else is inherited?

Hopefully this answers your questions about how to breed in Temtem. If there’s anything we missed be sure to let us know and we’ll keep this article updated.