Is Temtem on Nintendo Switch?

Is the Pokemon-like MMO coming to Nintendo Switch? Temtem, the Pokemon-like MMO, has been taking the PC community by storm since it launched on Steam earlier this week, but will it be released on Nintendo Switch? The game is eventually coming to consoles, including the Switch, but not anytime in the near future.

When Will Temtem Be Released on Switch?

According to the game’s Kickstarter page, Temtem will come to Switch at some point considering the Switch port stretch goal was met, but you shouldn’t expect to see the game hit Nintendo’s console anytime soon.  Temtem is currently in Early Access on Steam and Discord and it will remain so until the full release happens sometime in 2021. The console port will likely coincide with the full release, so expect to see Temtem on Switch, PS4, and Xbox One sometime next year. If the console version doesn’t end up releasing alongside the 1.0 launch, then expect the ports to release soon after. 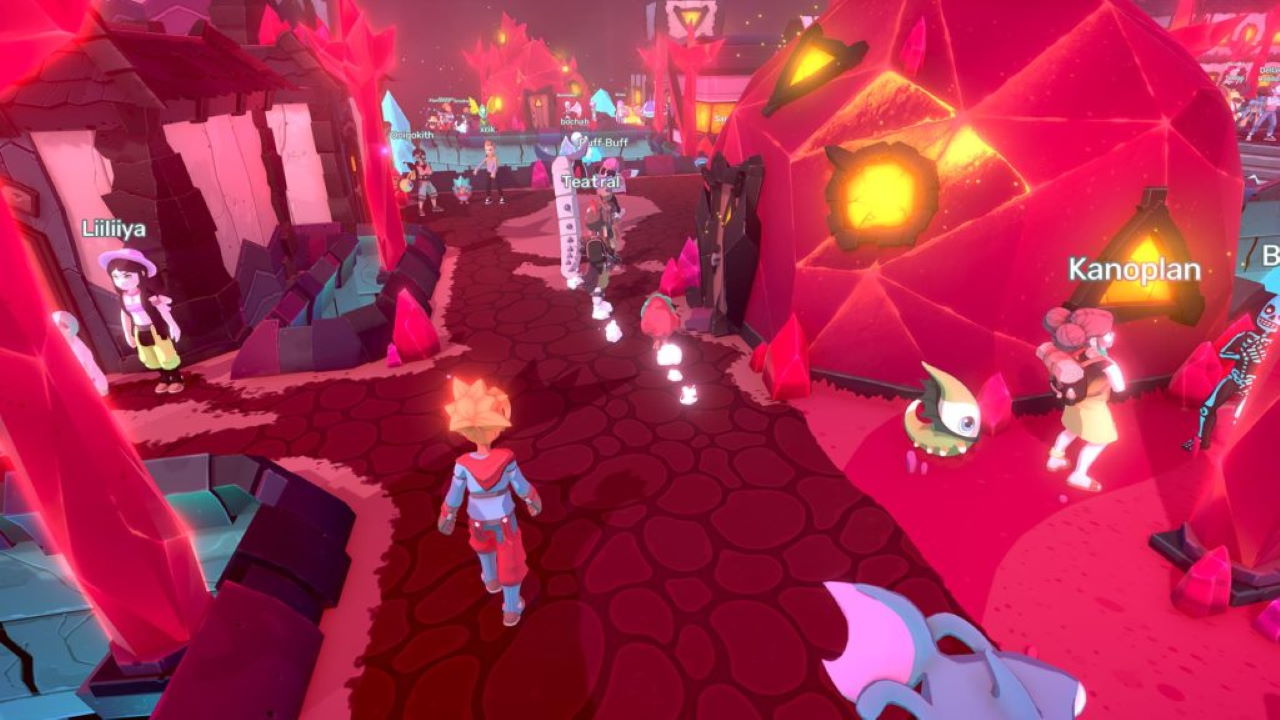 As of right now, Temtem only has 50% of its planned features available, and that’s incredibly apparent given the amount of “WIP” signs that are placed near inaccessible areas in the current early access PC version. Not even the full roster of Temtem is in the game yet, so the developers still have a lot of work to do before even thinking about porting the game to other platforms.

If you want to get a head start in the world of Temtem ahead of the console release, the developers stated in a Kickstarter post that they are working on cross-save and cross-play functionality, although plans may have changed since then. Still, the game doesn’t need a beefy PC to run and the full release is over a year away, so don’t be afraid to jump in now during the PC early access period. We’ve even prepared a few guides to help you get started, including type matchup tips and the best starter Temtem to choose.