The Best Perks for Bugs Bunny in MultiVersus Bugs Bunny is one of the stronger zoners in MultiVersus. He has so many tools to help him whittle his opponents’ health bars to dangerous territories. In doing so, he has to make the most out of these said tools along with his own bare fists against the many characters this game has to offer. So, to maximize his strengths, here are the best perks you can use for Bugs Bunny in MultiVersus.

The Best Perks for Bugs Bunny in MultiVersus

Since Bugs is a Mage class and has cooldowns on all of his specials, you want to have them readily available as much as possible. The following two builds will prioritize having better cooldowns while giving much more utility.

Lingering Love is the better of Bugs’ two perks. While the duration of Charm’s stun is reduced, it’s used as a keep-away tool for him to capitalize on people struggling to hit him. Since he’s throwing his safe and rockets, he has just one more projectile that can help him activate the “That’s Flammable, Doc!” perk. A good zoning tactic is to space out each one instead of throwing them all out in a few seconds.

If you hit at least one of your projectiles and follow up with a normal, you’re getting free extra damage from the Ignite status effect. On top of that, his abilities will recover quicker thanks to Coffeezilla. Finally, with the dodging perk, it’ll just add even more cooldown for his abilities. It’ll be especially useful if he also goes against zoners since projectiles count toward this. 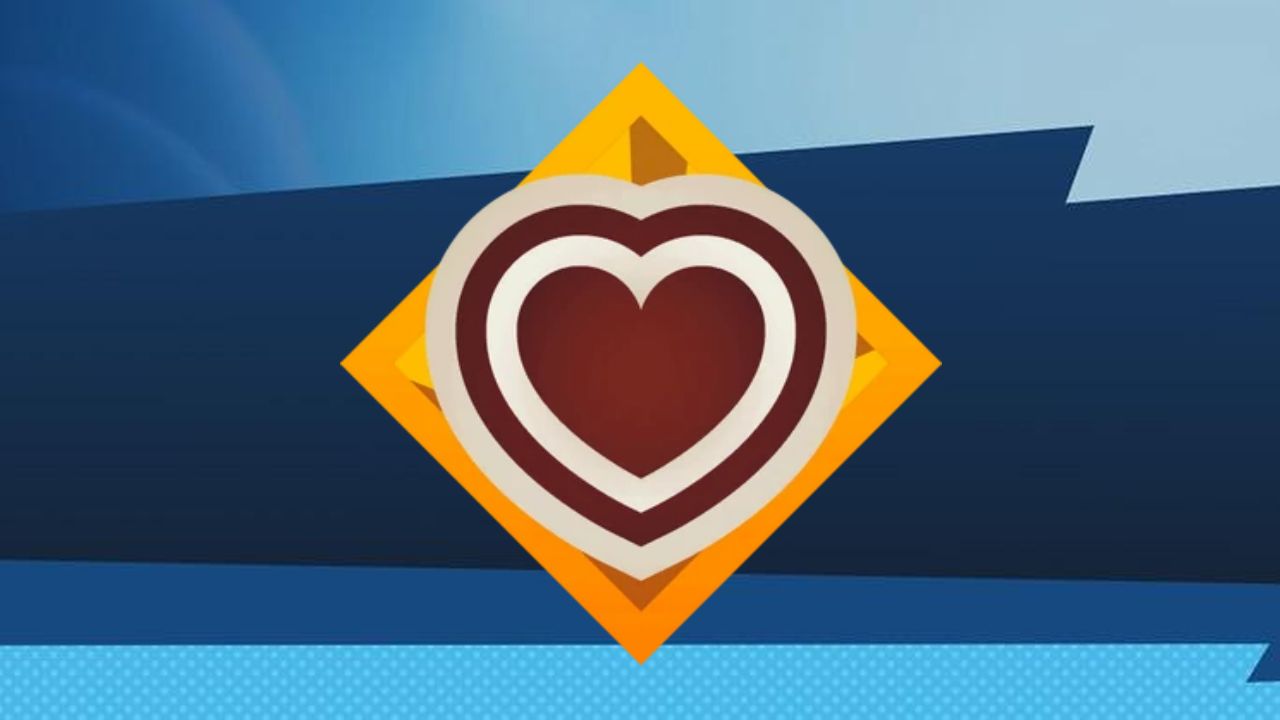 This build is practically the same as his solo build, but we replaced the dodging perk with Retaliation Ready because of the gray health mechanic. Even if it’s just 3 health, taking that much less damage in a fight, especially in a doubles match goes a long way. This makes Bugs even more annoying to fight against because players have to deal with traps, projectiles, and supporting teammates.

If you’re playing on a stage that has platforms and walls, Bugs easily can fend anyone off, despite which build you use in whichever setting. As always, you do want to try him in The Lab to find any sort of unique combos or cool setups that can up your game against the competition when playing online!