How to Combo in MultiVersus 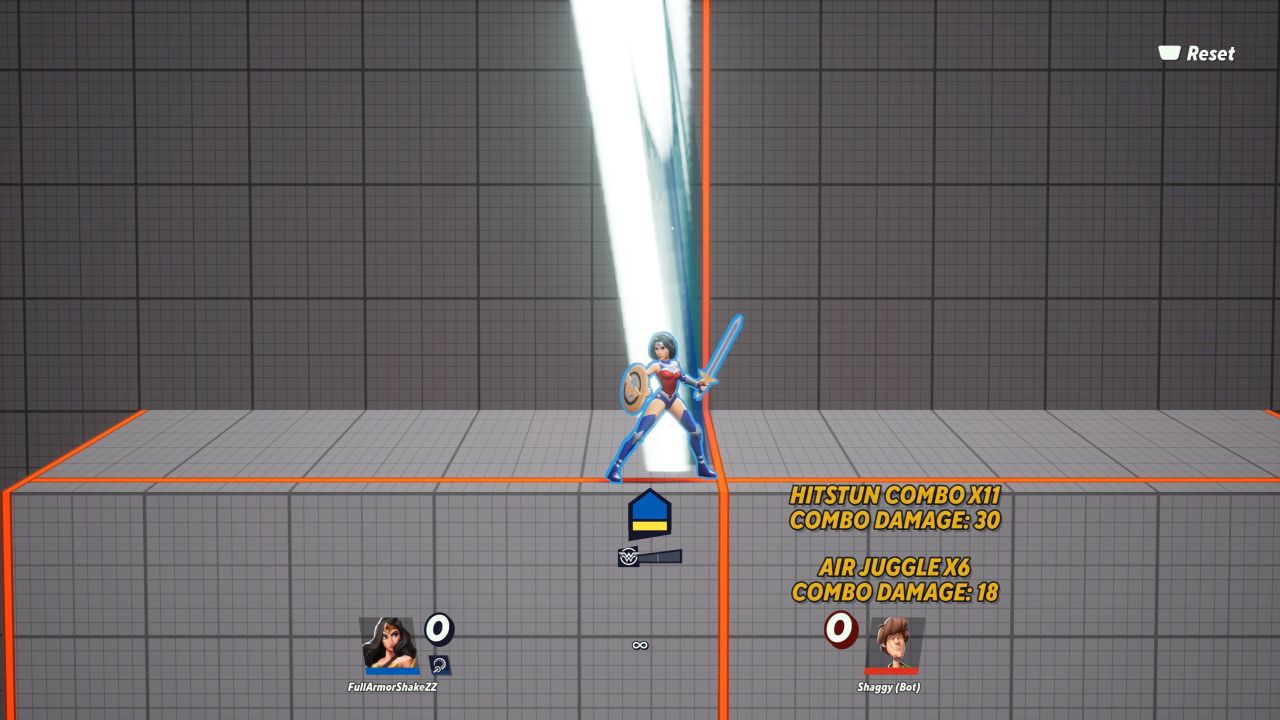 There is a surprising amount of depth when it comes to fighting in MultiVersus. Sure, you only have two real attack buttons with some direction inputs to perform new ones. However, the movement in the game and all the technical aspects behind them allow for there to be even more potential with characters in the game, like performing combos. So, here is a quick rundown on how to perform a combo in MultiVersus.

How to Combo in MultiVersus

A typical combo in a fighting game is a string of attacks that oftentimes do a lot of damage. They might seem very daunting to people barely picking up a game because a combo is laid out with a string of inputs and require strict timing. For MultiVersus, this system is broken up in two ways.

These two ways are Hitstun and Air Juggles.

A Hitstun combo occurs when you perform a series of attacks on a player which they can not dodge out of or DI (directional influence/ knockback influence) out of. In typical fighting games, these are called ‘True Combos’. Once you’re in it, you cannot escape it. These are especially useful when you’re trying to rack up damage or perform a Kill Confirm.

Sure, the casuals will just throw in charged attacks or eventually bring opponents to high enough damage and knock them out, but the combos are what separate casuals from the tryhards. Combos are way more effective and show how in-depth you have gone with your character.

Every character has a guaranteed Hitstun combo with their Side-Attack. Typically, these consist of a 1-2-3 hitter or a flurry of attacks that damage opponents between 7 to 15 damage. They also usually end by launching the opponent away from you so they can’t be spammed. However, some characters can make use of these to further extend their offensive options.

Many characters have the ability to switch up their Side-Attack with a quick cancel into another move. Like this Wonder Woman kill confirm combo demonstration above, this is an 11-hit Hitstun combo. No matter what the AI-controlled Shaggy did, he cannot escape the combo.

You’ll have to explore your character’s moves more in-depth like I did with Wonder Woman in this example. Because of her quick conversion between her launchers and whip, she has good ground combo potential. With others, you have to play around with character percentages to see if you can perform a guaranteed follow-up.

Now, for Air Juggles, these are a bit more lenient. Air Juggles aren’t always guaranteed like Hitstuns but are more for harassment. For example, as long as your opponent never sets foot on the ground and you continue a barrage of vertical attacks to keep them airborne, that counts as keeping them in what’s called a Juggled state.

When in a Juggled state, your character’s attack options are limited. Once you have used your Up-Special twice, you cannot perform them again until you have landed on the ground. Because of this, vertical upward pressure on an opponent can cause matches to get tense, allowing for mis-inputs and other critical mistakes. 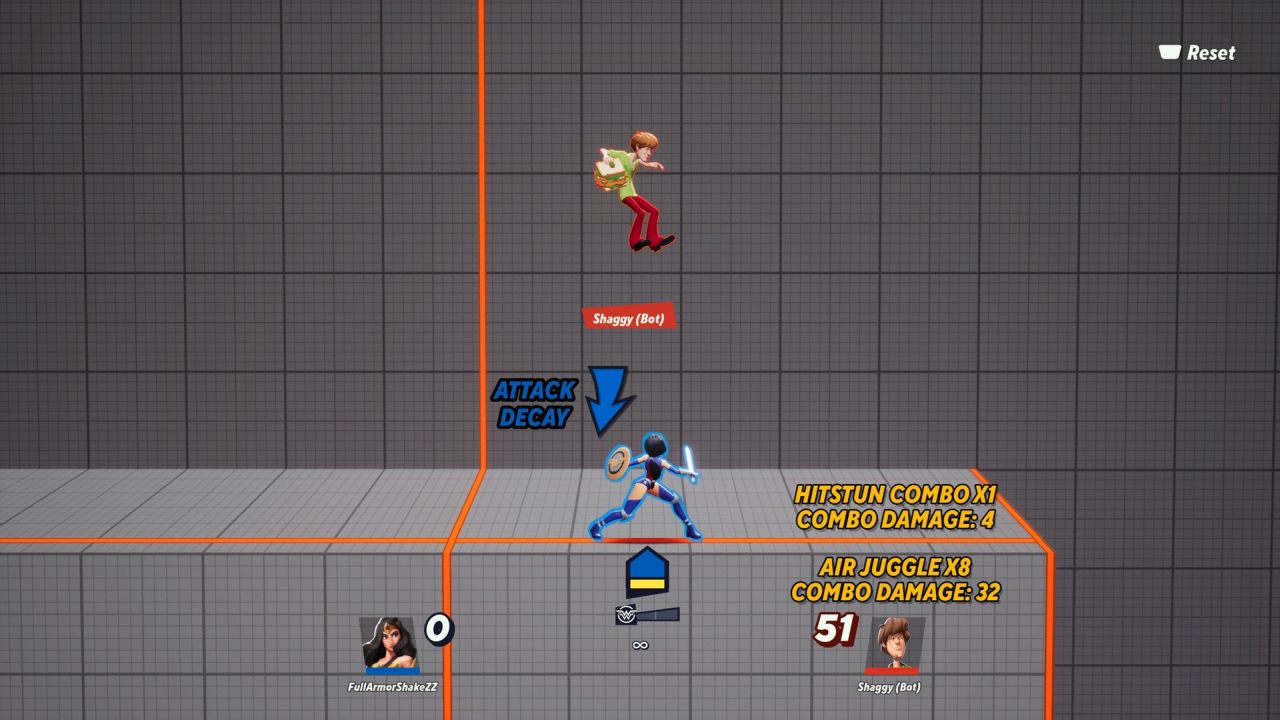 When you start to launch your opponent upward, their main goal is to get as far away from the top blast zone as possible. Keeping up the pressure only means free damage and perhaps a KO if you keep it up. If you’re below your opponent on the ground and they’re trying to recover, you have the upper hand.

You have to check which characters excel in what. In the MultiVersus character select screen, you’ll see if a character is either Horizontal, Vertical, or Hybrid. The latter two are those who excel in Juggling and Air Combos because their kits revolve around vertical attacks. Once again, using Wonder Woman as an example, she isn’t a strong fighter when dealing with verticals.

When she’s grounded or hitting opponents from the side, she’ll have the upper hand. Even when it comes to her recovering from off-stage, she covers more ground while traveling horizontally. Because of that, she’s a prime target to get juggled, especially when her only viable option to recover downward is her Down-Air, Falling Spear.

The best tool you can use to hone your skills in the game is to check out the Lab. Once you learn how to consistently perform each combo type in MultiVersus, you’ll be a force to be reckoned with when playing online!

Attack of the Fanboy / GAME GUIDES / How to Combo in MultiVersus