The Dark Pictures: Man of Medan – How To Make It To The End With Conrad

Can be the first character to die. 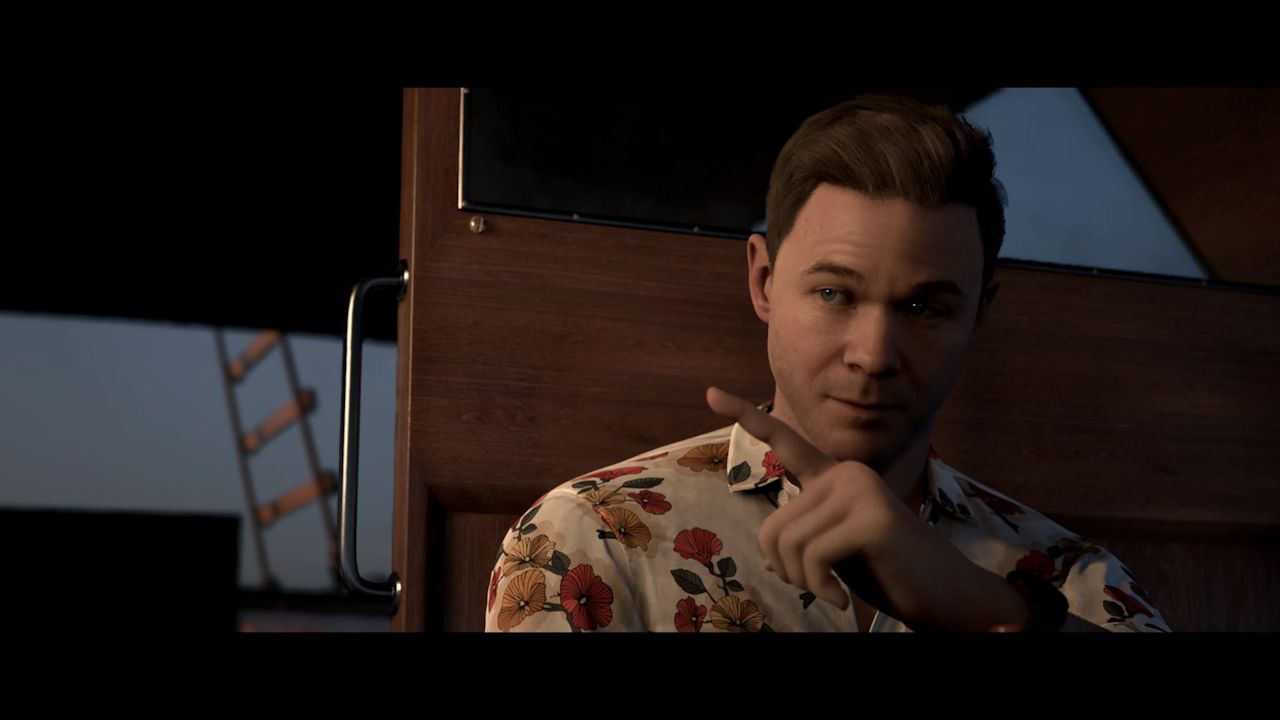 Right out of the gate, Conrad comes off as the spoiled flirty type that is likely going to get himself into trouble. That is indeed the case in The Dark Pictures: Man of Medan, where he has multiple ways he can be killed in the game just like the other four characters. This guide will go over the deaths we have come across in the game for Conrad specifically, but be aware there are likely more to be found as well.

Conrad stirs up trouble with the kidnappers the first time they were causing trouble on the boat, so it’s no surprise that he is also the first one that can die in the game. This comes in multiple different ways in the section where the bad guys take over the boat. The first QTE sequences don’t matter, but it’s what happens once you decide on a plan of escape that can doom Conrad early.

When you’re going to be escaping out of the window in the boat, make sure to time the hitting of the window correctly and then hide from the enemies by performing the Keep Calm sequence correctly. If you mess this up, Conrad’s escape will fail and he will be killed. If you do make it to the boat, perform the QTE sequence to get to the motor and take off. Olsen will notice though and fire his gun at your. If you miss this one QTE where you have to press Triangle on PS4, Conrad will be shot and you find out at the end of the game that he died in gruesome fashion.

If Conrad survives the early brushes with death, there are still more to be had aboard the ghost ship of course. A seemingly young woman will start following Conrad, but she is not what she seems. This means you need to run as fast as you can away from here and complete and QTE sequences that follow. If you fail these, Conrad will fall over and be killed.

After this sequence, you will still be followed by what is now an old lady until you climb up on a platform and end up on a plank with two options, jumping off or confronting the old lady. You may think jumping is the best option, but that will instantly lead to your death. Instead choose confront, as it ends up that this was an illusion and the “old lady” was really Fliss in the end.

If you can manage to make it through this sequence, Conrad has one other important sequence that you need to perform correctly to survive. This comes in the final confrontation with Olsen, where there is a door that can crush you if you do not perform the right button press if you are Conrad. Make it through this and you should be home free outside of the group specific deaths.

Home / Game Guides / The Dark Pictures: Man of Medan – How To Make It To The End With Conrad