Try not to get run over while doing so. 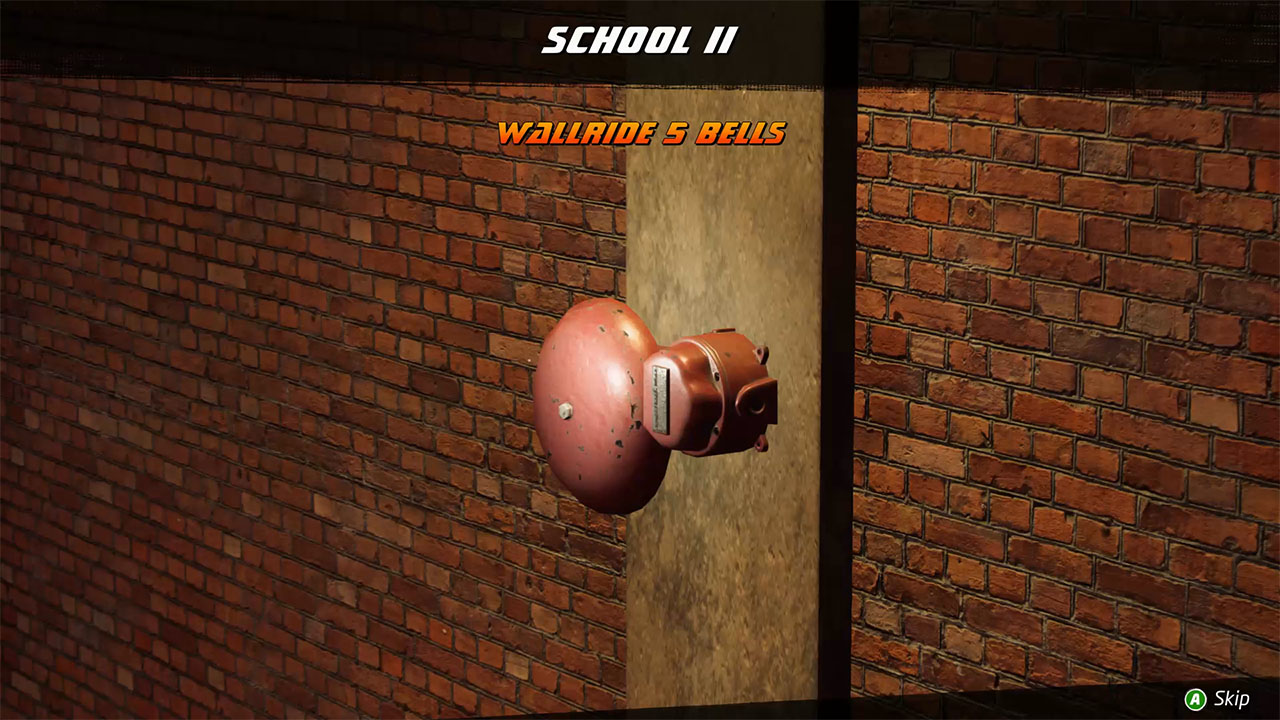 Tony Hawk’s Pro Skater was a great game when it originally released, with the sequel taking things to another level in overall design. Both of these games are found in the recently released Tony Hawk’s Pro Skater 1 + 2, with both games also having their own School level. Besides the Park Goals based on scoring, finding the S-K-A-T-E letters, and the secret tape, the two of them also share another that has you wallriding five bells at the school. Like the first School, School 2’s bells can be a bit tricky to find and we have put together a guide to help you find them.

How To Wallride 5 Bells In School 2 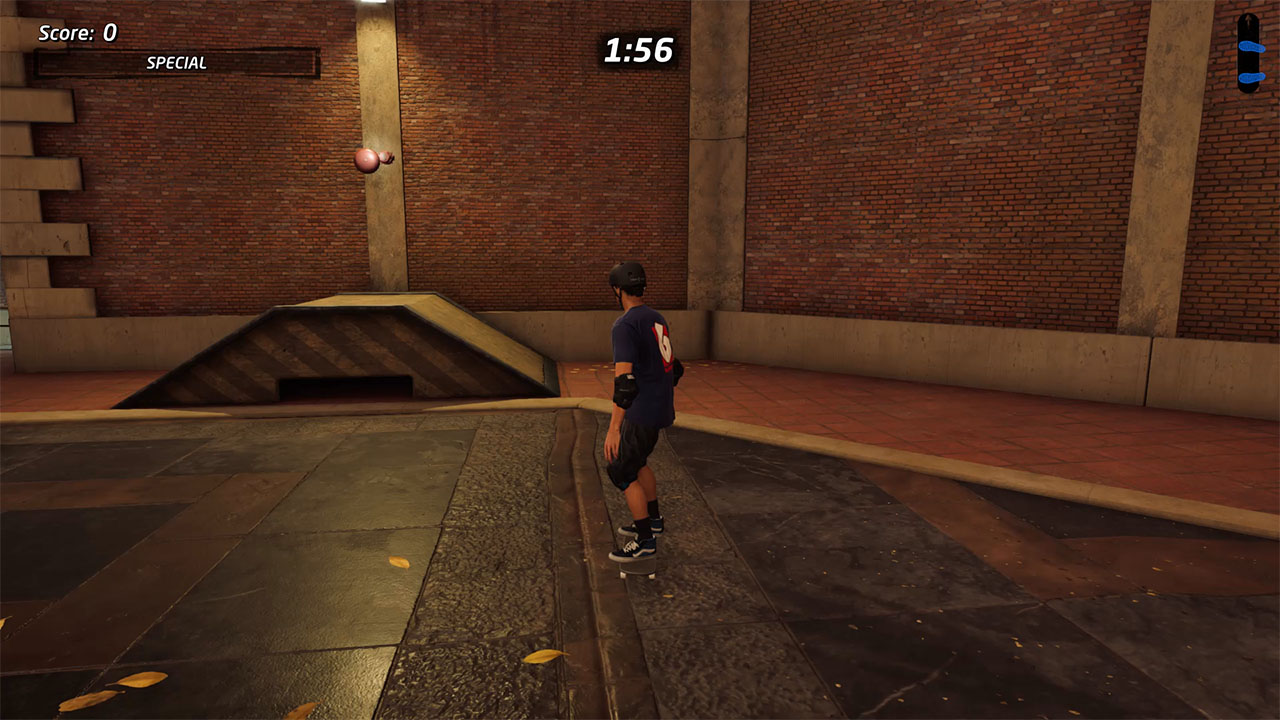 The bells in School 2 are spread apart across the level, so you’re going to want to try and be as quick as possible with these so that you don’t run out of time. As soon as you start the level, take a quick right and you will see a mini-ramp by the wall with a bell on it that you can wallride very quickly. 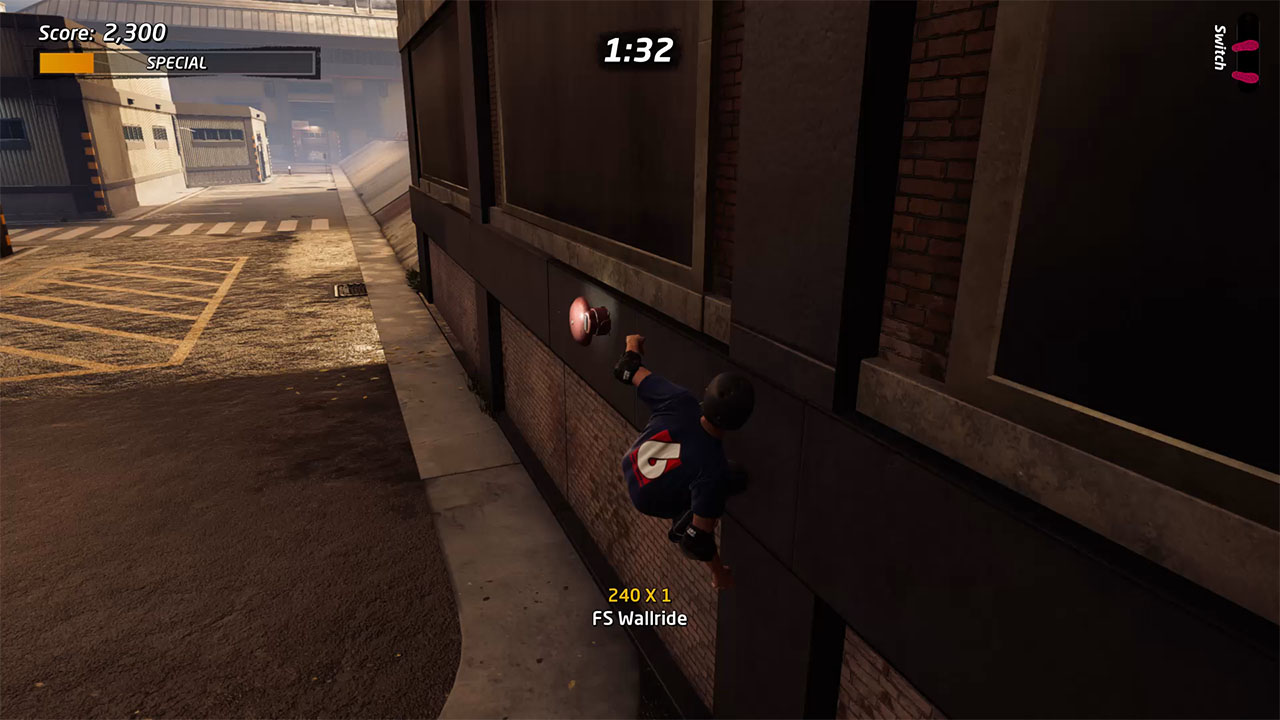 From there, you are going to want to head to the more open area and hug the right wall until you see the area as seen in the picture above. The bell should be directly on the wall here for you to wallride. If you had used the ramp and grinded up onto a higher level after the first bell, you should have gone across a few rooftops to land right where this one is as well. 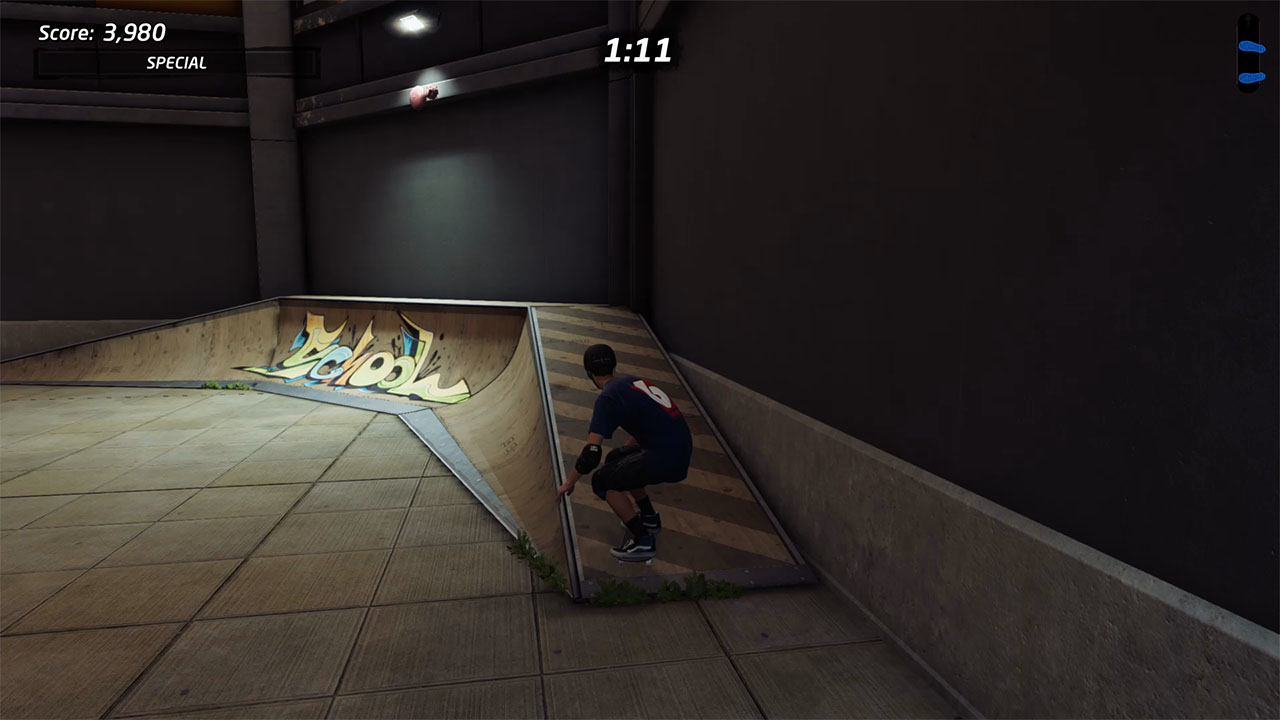 After you got the second bell, keep going and hook a quick right when you see some stairs to your right. You want to use the ramp on the left side, but be careful not to be hit by the security guard driving erratically in his golf cart, as this is part of his path. Just ahead you’ll notice a ramp with “School” written on it that has a bell hanging higher up it. You will want to go to the right side of this one and time it just right to fly into the air and wallride the bell here. 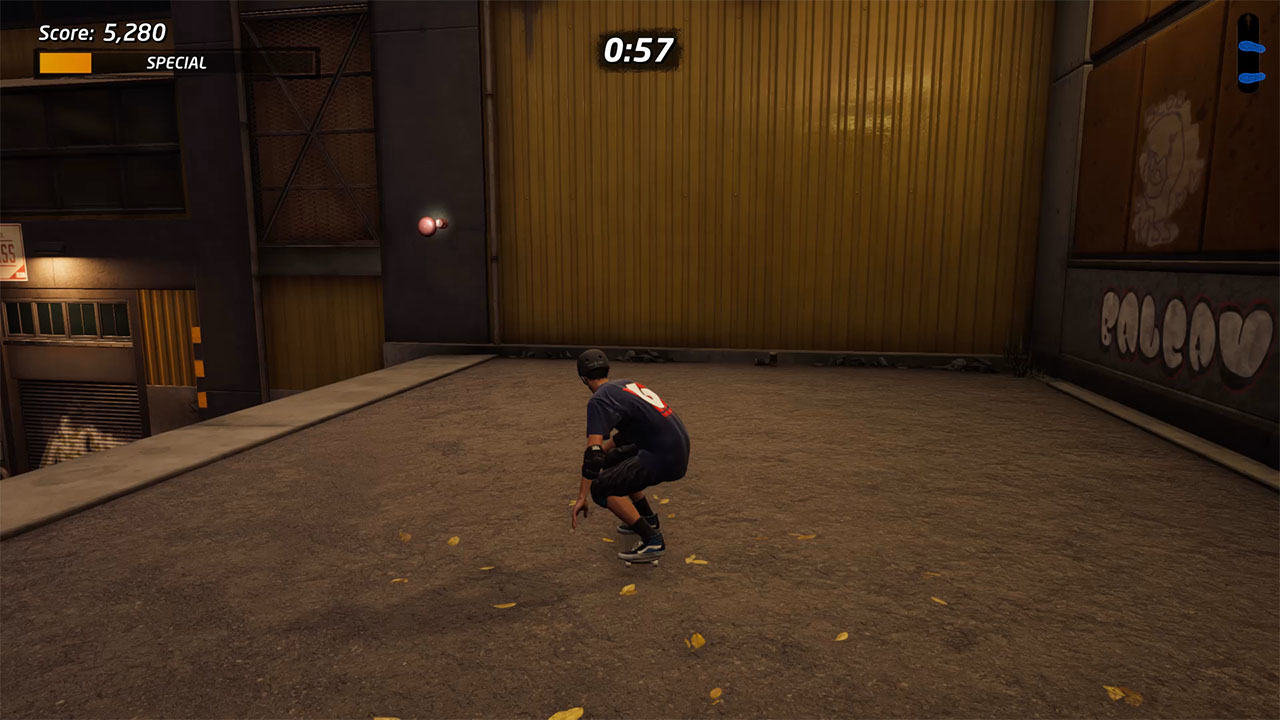 Head back down the ramp near the stairs that you came up on and continue down the path you would have initially taken if you had no taken the quick right. Go straight to the wall ahead and you will see the bell that you can easily wallride for number four. 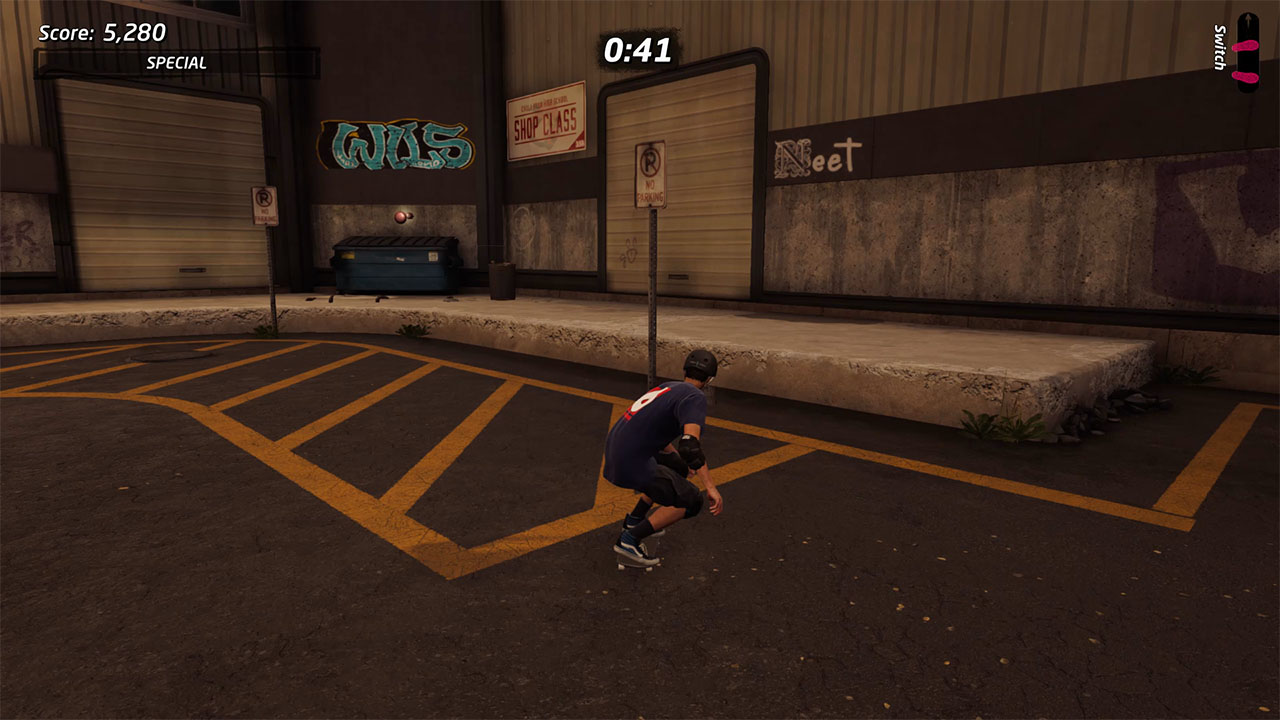 For the fifth and final bell, you will want to keep going from where you got number four and you should see a dumpster like in the image above. This one is a bit tricky in its placement, so make sure to jump up on the right curb and then time your jump just right or you’ll end up grinding on the dumpster instead of getting the wallride for the final bell in School 2.