Tower of Fantasy: How to Unlock and Play PVP 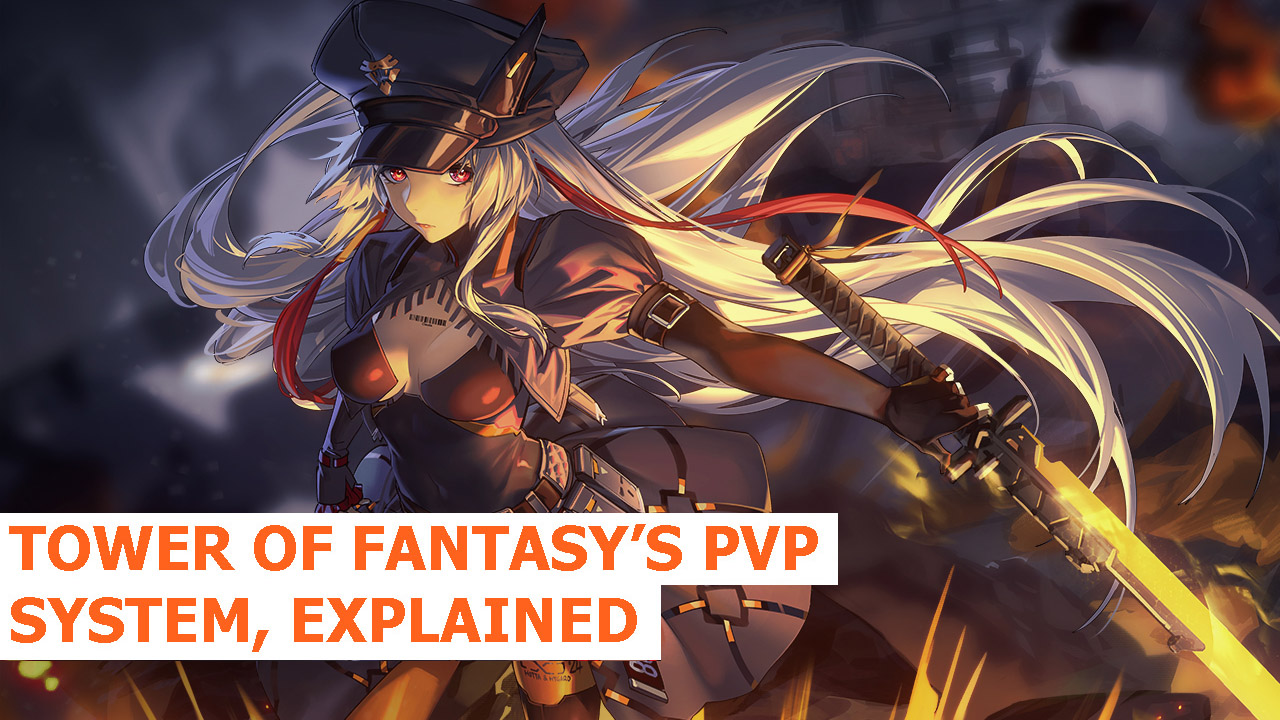 One of the biggest selling points of Tower of Fantasy, when compared to many Gacha titles in the market lies in the fact that players can test their builds against each other on both casual and ranked PVP matches. But how can you unlock PvP in Tower of Fantasy? And, more importantly, is it pay to win? To answer that and more, here’s everything you need to know about the PVP system in Tower of Fantasy, including how to unlock it and play.

Tower of Fantasy: How to Unlock and Play PVP

Currently, in the Global version of Tower of Fantasy, you can play PVP in two distinct ways, by either challenging other players out in the world for a Sparing Match or by facing them in an Apex League Match (Ranked). Although you can spar against players at any time, you must reach level 31 in order to unlock the Apex League Mode.

With that said, you can spar against players in Tower of Fantasy by clicking on their profile picture and then selecting Spar among the available options, as doing so will send them an invitation. After unlocking it, you can test your might on the Apex League by going to the Challenge tab and then selecting it among the modes available. After doing that, you just need to click on Finding Matches.

To put it simply, the Apex League is Tower of Fantasy’s competitive PVP mode. In the Apex League, players must face each other in 1v1 scenarios, where defeating your opponent 2 times will give you the victory. With that said, the biggest difference between the Apex League when compared to the sparing matches lies in the fact that, in order to allow players to take part in balanced battles, the effects of Matrices, Simulacrum Traits, and Resonances will be disabled, but that’s not all, as all healing effects will also be lowered by 50% and all weapons will be improved to their max level/refinement during the match.

In the League, each win will allow you to get not only points but also stars, which will, in turn, allow you to climb up the ranks and earn better rewards, such as the exclusive Dust Wheeler vehicle, given only to those who finish the season as a Grand Marshall.

Is Tower of Fantasy Pay to Win?

To put it simply, it depends, as even though those who purchase resources will have a better chance of getting top-tier weapons, the Apex League mode really does its best to offer a balanced experience to all players, given that they have mastered each weapon’s strengths and weaknesses. With that said, a few SSR weapons really do stand out, making the venture of reaching the top rankings hard for those who either can’t or are not willing to spend money in order to acquire them.

Attack of the Fanboy / GAME GUIDES / Tower of Fantasy: How to Unlock and Play PVP