The Best SSR Characters and Weapons in Tower of Fantasy, Ranked 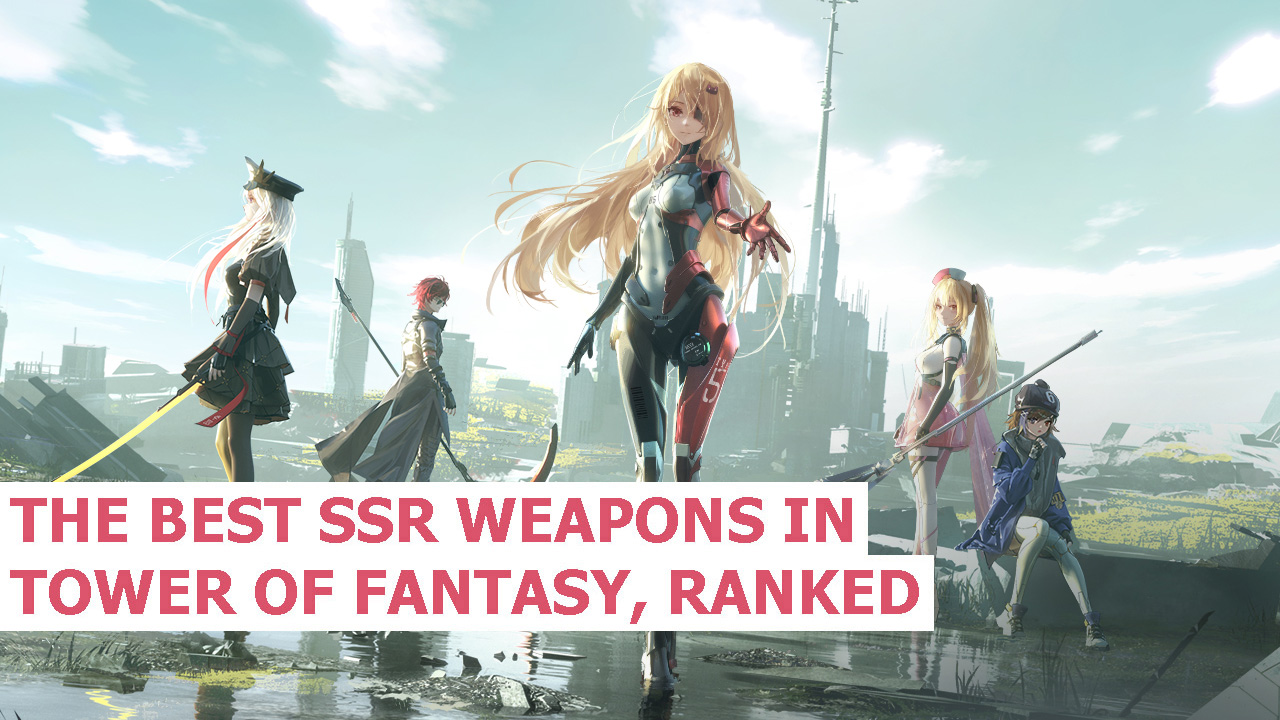 Currently, the global version of Tower of Fantasy features a total of 10 SSR weapons, 9 of which are available in the game’s standard Gold Nucleus banner, and Venus, which is available as part of its first Special Order banner. But what are the best SSR weapons in the game? Now, to answer that, as well as to help all who are currently stomped over whether they should pull for Nemesis or not, here are the 5 best SSR Weapons in Tower of Fantasy (Global), ranked. 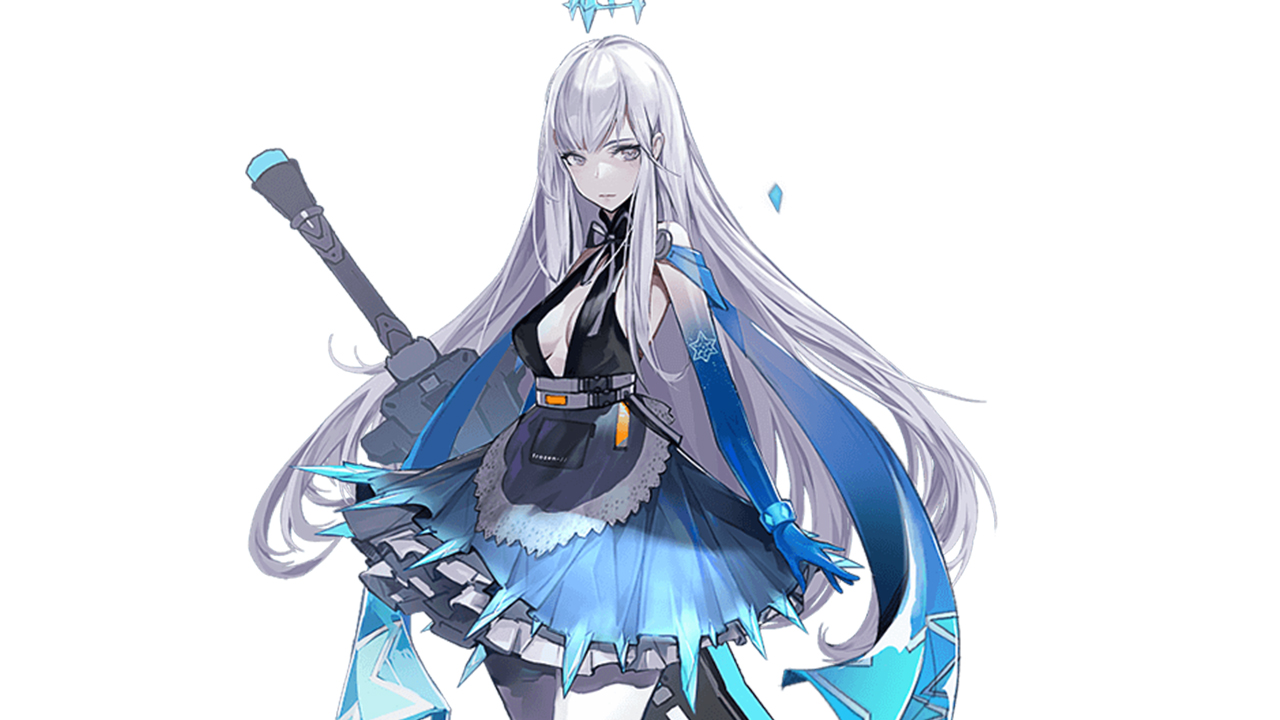 In fifth place, we have the Rosy Edge claymore. The weapon earns its place in our list thanks to its ability to work well on PvE and shine on PvP, mainly thanks to the invincibility effect of both its Skill and charged attack, as well as its ability to easily break shields, all while dealing heavy damage.

On PvP, like all shield-breaking weapons in the game, Rosy Edhe shines thanks to its ability to deal heavy amounts of damage through quick swaps, thus allowing you to not only set up your DPS-focused weapon but also create openings in the fight. 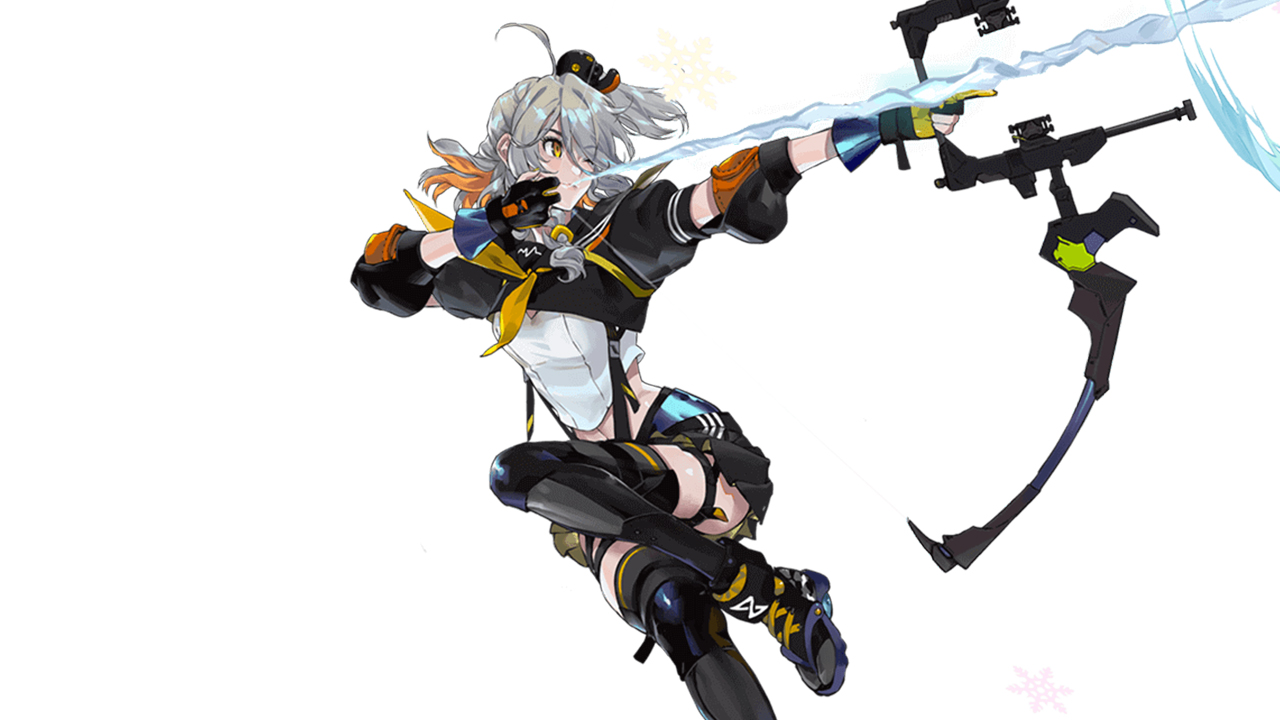 Icewind Arrow is a well-balanced weapon whose main strength lies in its ability to apply Freeze and deal heavy damage at safe distances, all while also having a really high Charge stat, thus allowing the weapon’s Discharge to become available more often. With that said, Icewind Arrow really shines thanks to its high utility, being a great fit in a wide array of compositions, both on PvE and PvP. 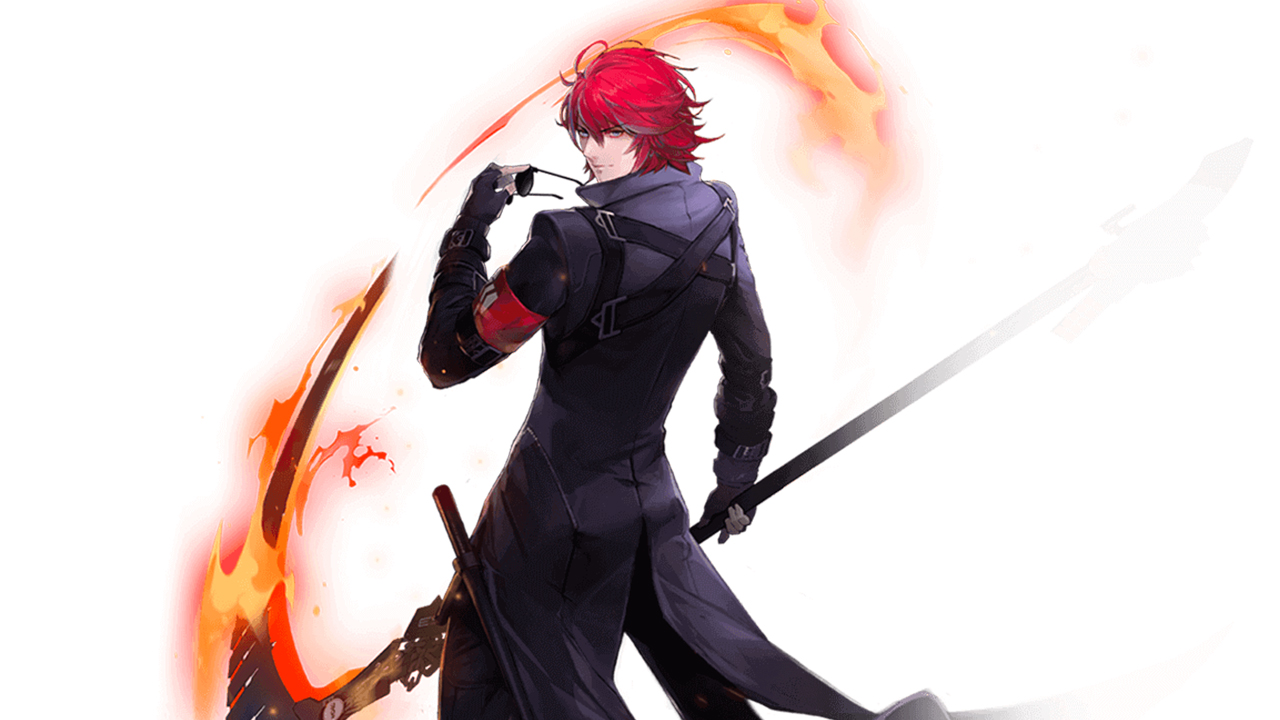 One of the game’s best, as well as most straightforward weapons, KING”s Scythe of the Crow earns its place in our list thanks to its ability to not only easily break shields, but also deal heavy damage through not only direct attacks but also thought field attacks, the latter which not only deals damage but also opens targets for damage. 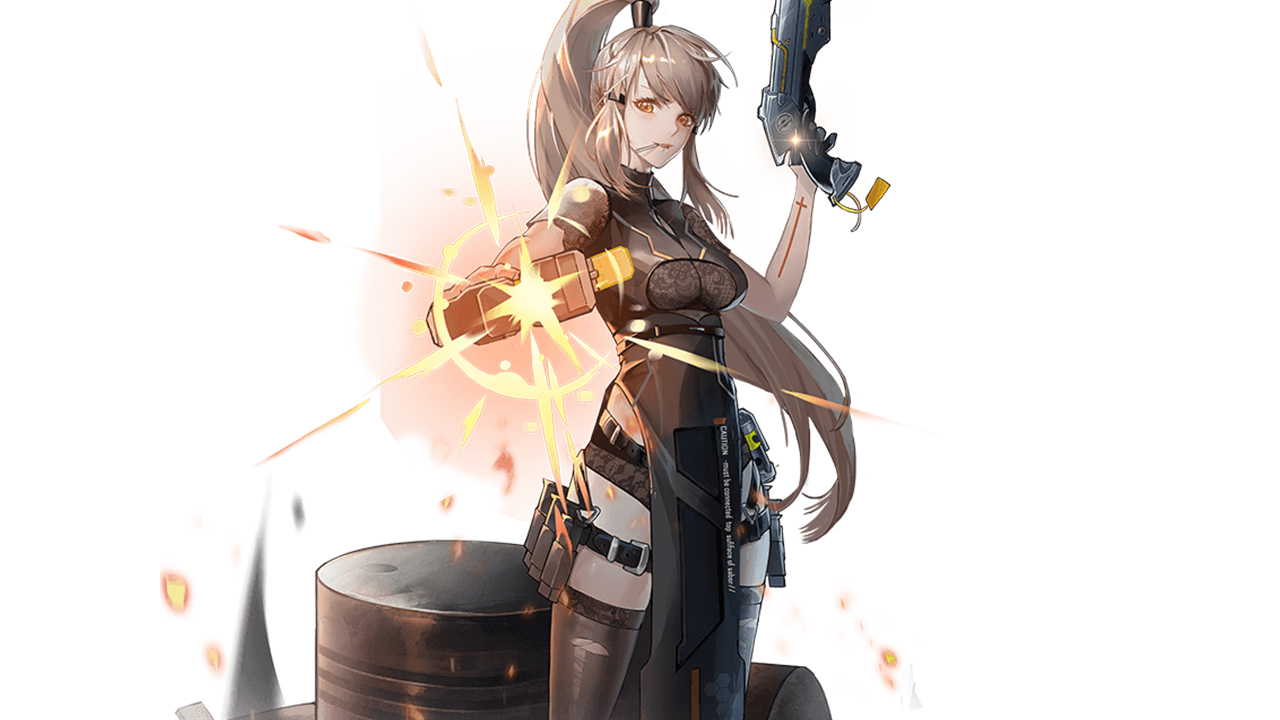 One of the game’s best overall weapons, as well as, in our opinion, the best DPS weapon currently featured in the Global version, Samir’s Dual EM Stars shine thanks to its ability to not only deal heavy amounts of Volt damage on both short and long-range but also to perform highly damaging combos, thanks to its ability to, in certain instances, juggle enemies (in both PvP and PvE).

With that said, the weapon earns its place in our list thanks to its ability to fit a wide array of combinations alongside its adaptability in both PvP and PvE scenarios. 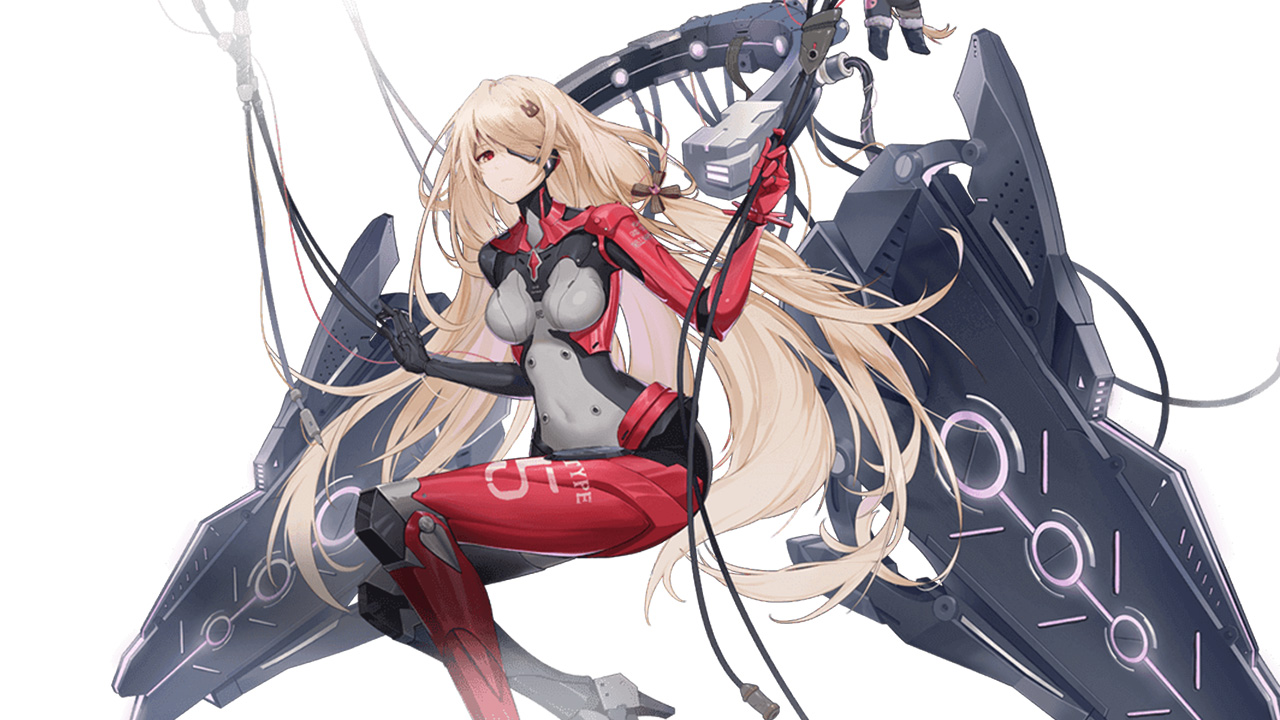 In the first spot, we have Nemesis’ Venus, which is considered by many as one of the game’s best support-focused weapons, as well as a great healer. Even if at zero stars, she will not be able to heal as effectively as Coco Ritter‘s Absolute Zero.

Venus’ biggest strength lies in the weapon’s ability to deal high amounts of damage while both debuffing targets and healing efficiently, both in PvE and PvP, thus allowing you to stay in control of the flow of the battle, all while dealing damage, providing constant healing, and staying relatively safe from attacks.

Attack of the Fanboy / Gaming / The Best SSR Characters and Weapons in Tower of Fantasy, Ranked