See if this high-class character is worth it 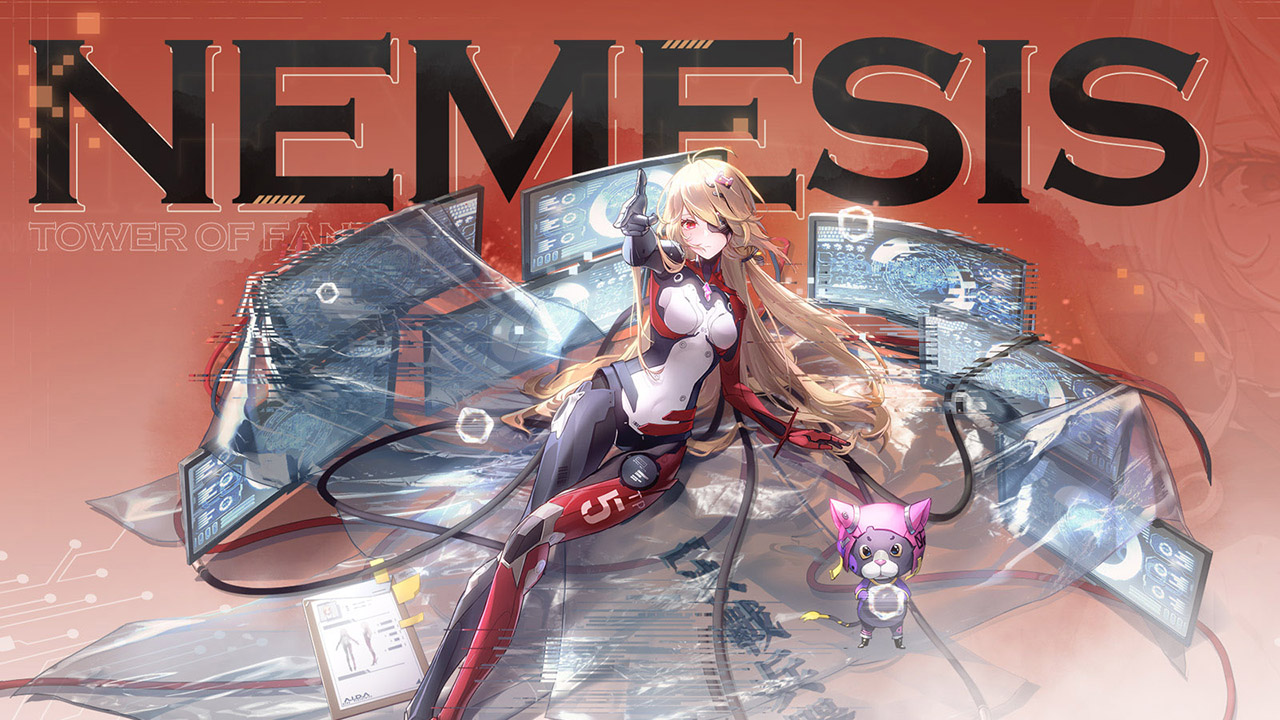 Should I Roll for Nemesis in Tower of Fantasy?

On many tier lists, Nemesis is seen as an S-Tier character. However, because of the difficulty of obtaining such a high-tiered character, many players do not waste their time trying to reroll for her.

One user of the r/TowerofFantasy subreddit said Nemesis is “the only unit worth spending money on.”

“She will do what Tsubasa does, but better for Samir,” u/RPTrees said in a reply. “Later units will push her out of the meta, but she will eventually come back. None of the other units at the moment will.”

Nemesis Abilities to Watch for When Rerolling Nemesis starts out with a weapon effect that, when fully charged, paralyzes targets on contact for one second and electrifies them for six seconds, negating any buffs and dealing damage equal to 144% of ATK. During those six seconds, those targets cannot receive any buffs.

Nemesis has a few key abilities that put her at the top of most players’ rankings. Her normal attack will stack five times, with the fifth attack doing damage equal to 148.3% of ATK +8, just to show how powerful her base attack stat is.

One of her skills, Pulse Lock, allows her to fire a guided missile that explodes on impact, dealing damage equal to 233.2% of ATK +12 and knocking down the targets. There is a 25-second cooldown, but this devastating move will wipe out most enemies in Tower of Fantasy.

These are only some abilities that make Nemesis a worthy character. However, if you just want to get into the game, spending anywhere between 21 and 38 rerolls to get the character may be just too long.

Attack of the Fanboy / GAME NEWS / Is Nemesis Worth Rolling for in Tower of Fantasy?