Who Should You Reroll for in Tower of Fantasy?

Find out who the best character is to reroll for here 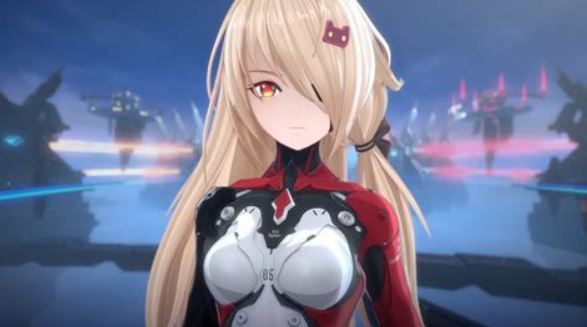 Who Should You Reroll for in Tower of Fantasy?

The latest tier list of the best characters in Tower of Fantasy starts here. In this guide, we will show you what best results you can get from a really great roll.

Any character that is not on this list really is not worth rerolling for, as they are too weak to make any real difference. This is the permanent gacha tier list, which means these characters will be in the game with no definite endpoint. Currently, there are no limited gacha characters to choose from because the game is too new. However, a new character, Nemesis, is on the way.

Out of this list of characters, there are really only three to really go for if you have the time. Those would be Samir, King and Tsubasa. Here is a breakdown of what they can do for you in Tower of Fantasy: 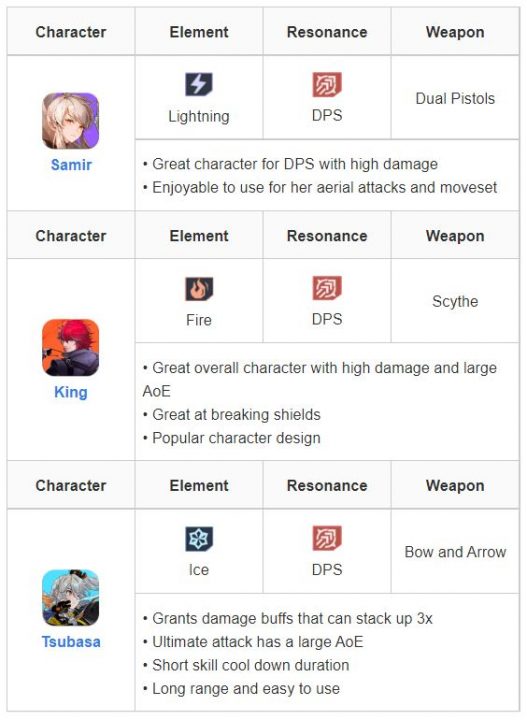 Samir is an obvious choice for newcomers with high DPS and aerial attacks via her lightning element.

King is a great choice for a large Area of Attack range and awesome shield-breaking effectiveness.

And Tsubasa is in the same basket as King in terms of Area of Attack, but this character also stacks buffs up to 3x and has a very short cooldown on their attacks.

Attack of the Fanboy / GAME GUIDES / Who Should You Reroll for in Tower of Fantasy?