Triangle Strategy Promotion Guide: How to Level Up Characters

How do you make sure you're in tip-top shape in Triangle Strategy? Find out how to level up your characters with our helpful guide! 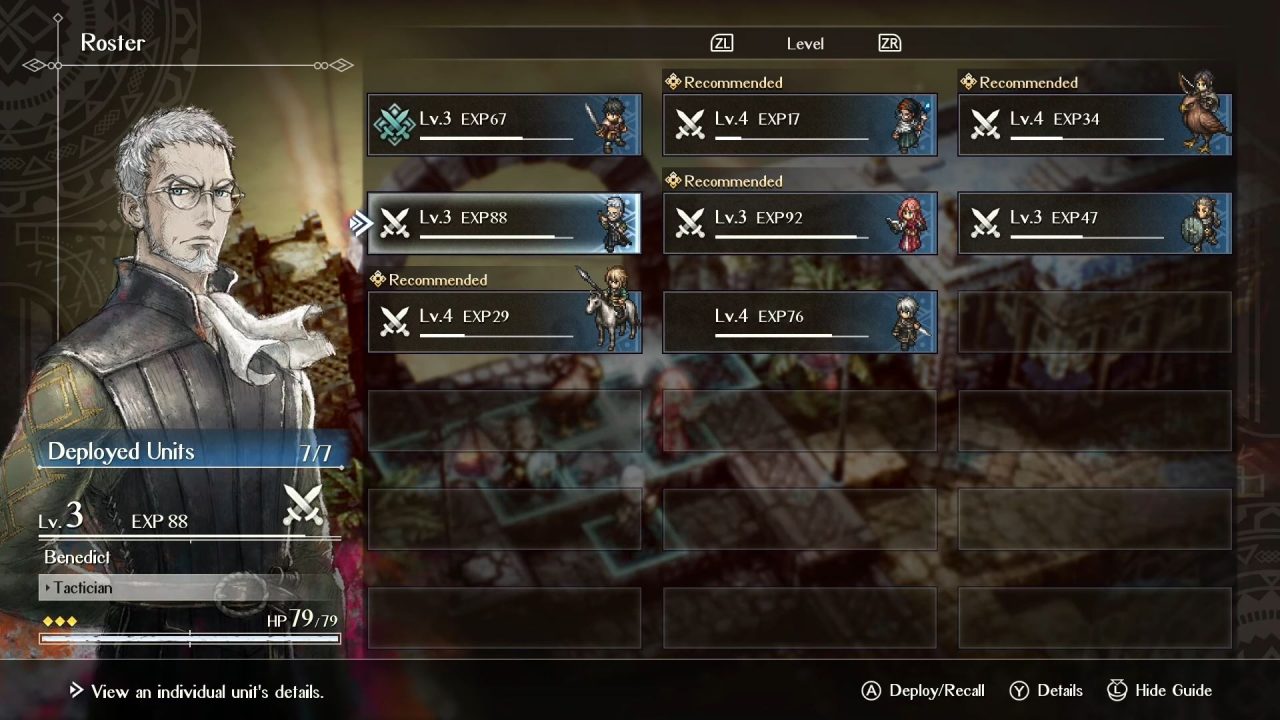 In Triangle Strategy, the new slyish Strategy RPG from Square-Enix, you’ll find yourself in charge of not only the battlefield that you currently reside, but also in charge of your troops. Make sure that they are up to the task when it comes to taking on your enemies.

But, what’s the best way to do this? How do you make sure that you’re leveling up the troops that you aren’t taking into battle? Join us today as we discover how to level up in Triangle Strategy, and easy ways to do it!

Triangle Strategy – How To Level Up 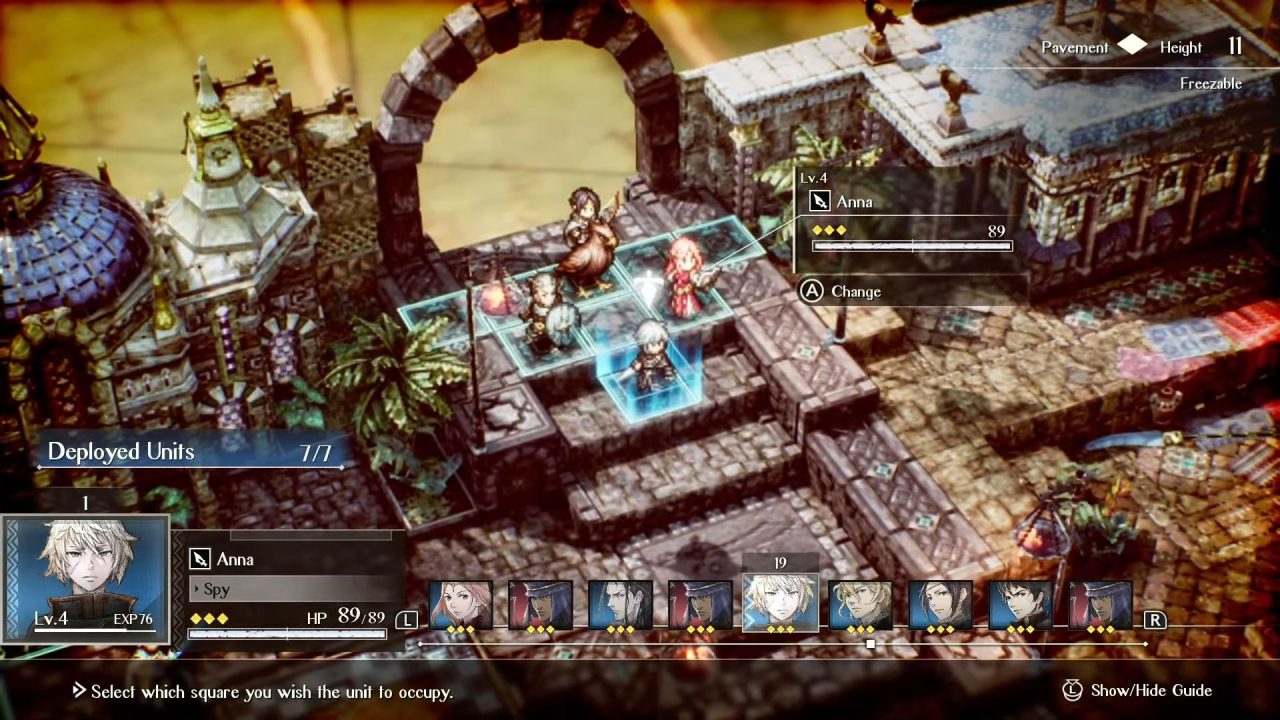 Leveling Up your troops is a foolproof way of making sure that you can continue through the story, but Experience Points, or XP is earned per troop, not as a whole party. So, you’ll want to make sure that you are not only leveling up your main troops that follow unrelentingly into battle, but also your spares.

You can do this in a few different ways in Triangle Strategy. You’ll be able to take place in Mock Battles at the Encampement with Hossabara, and not only do they help you level up your soldiers, but you’ll also be granted rewards such as money and materials, which you can use to level up your items with the Smithy. You can also take advantage of your weaker allies here, as you will be able to play around with their strengths and weaknesses and find out if they’re the best choice to bring into battle.

Using Attacks seems like a simple idea, but in execution, it’s necessary to level up. The more enemies you eliminate with your characters, the more XP that they will gain, and you can also use their Unit Skills, both offensively and with support, to help you gain more XP through the fight. If you fight smart, instead of charging your opponents head-on, you’ll also gain a chance to get not only Kudos but more XP for your troop.

The final tip that we have is taking care of the offensive enemies, so you can send weaker troops after their support. A character that may not be able to fight head-on, due to their current level could come in handy to take out support units, as they are generally weaker and are there to provide their stronger partners with buffs.

There are many different strategies that you can involve yourself in within the game, and while some things are quite difficult to overcome, the leveling process is quite easy, once you find out the sweet spot for your party.

Attack of the Fanboy / GAME GUIDES / Triangle Strategy Promotion Guide: How to Level Up Characters