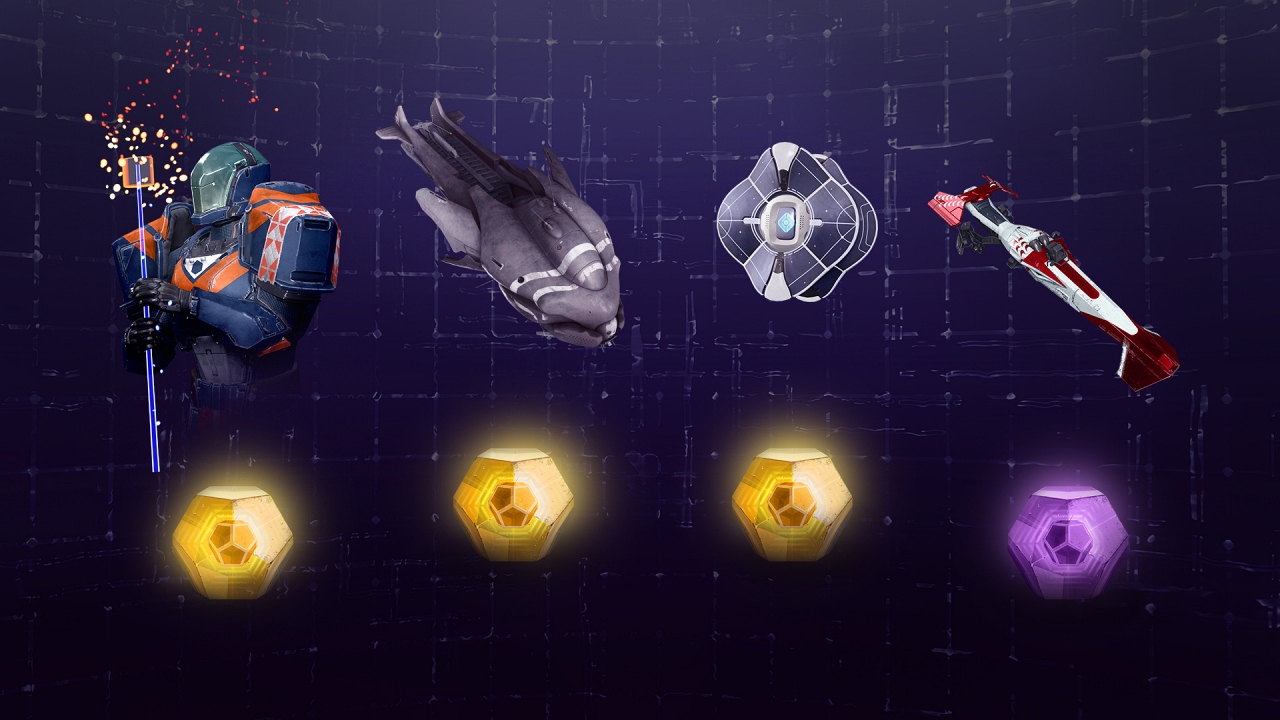 In case you were too busy representing your class in the Guardian Games seasonal event or trying your hand at the new Grandmaster Nightfall difficulty, the fourth Destiny 2 free Exotic loot drop rolled out for Twitch Prime Rewards members on April 22nd. There are six drops in total for gamers on PC, PS4, Xbox One, and Stadia, and each rewards drop lasts roughly thirty days.

Subscribers to Amazon Prime get Twitch Prime at no additional cost. However, if you aren’t a Prime subscriber or haven’t yet activated your free thirty-day trial, be sure to read this whole article before subscribing to score two months’ worth of truly free loot from the Twitch Prime Rewards partnership with Bungie, the publisher of Destiny 2.

*The end date for this loot drop is an approximation and may be updated at a later time.

If you are not an Amazon/Twitch Prime subscriber and you would like to receive a couple months worth of free loot drops in Destiny 2, read this guide to pick out two consecutive rewards bundles, as the guide details the perks and stats for each of the items in all six of the loot drops. Just keep in mind that since the first three drops are now over, you will have to choose from the final three.

Once you know which two months you want, establish a time range for yourself to start your thirty-day free trial for Twitch Prime Rewards. Each loot drop lasts around thirty days before it is replaced by the next one, so you can easily score two months’ worth of rewards by planning in advance. When you are within your own established time range to obtain the free loot you desire, you can start your free trial.

After you’ve done this, claim your free Exotic loot bundle on the Destiny 2 Twitch Prime Rewards page. You will do this twice before your trial ends; once for each consecutive drop of your choice.

Just be aware that you can only link one Bungie.net account to your Amazon/Twitch Prime account to collect these rewards, and this account cannot be changed once the rewards have been collected.

That said, all you will need to do once you’ve completed the instructions above is log onto Destiny 2 and collect your rewards from Amanda Holliday in the Tower’s hangar. As long as you followed the instructions above, she will hold onto your loot until you are ready to claim it, so there’s no need to worry about the next drop releasing before you collect your first drop’s rewards.

Those who start the Twitch Prime/Amazon Prime thirty-day free trial will be charged $12.99 once their free trial ends. You can cancel the trial at any time, so make sure to do that ASAP after signing up to avoid monthly charges and secure two consecutive loot drops, actually for free.