V Rising Full Release Date: Everything We Know About the 1.0 Launch Date

The Day When the Vampire Survival Title Will Become Fully Realized. 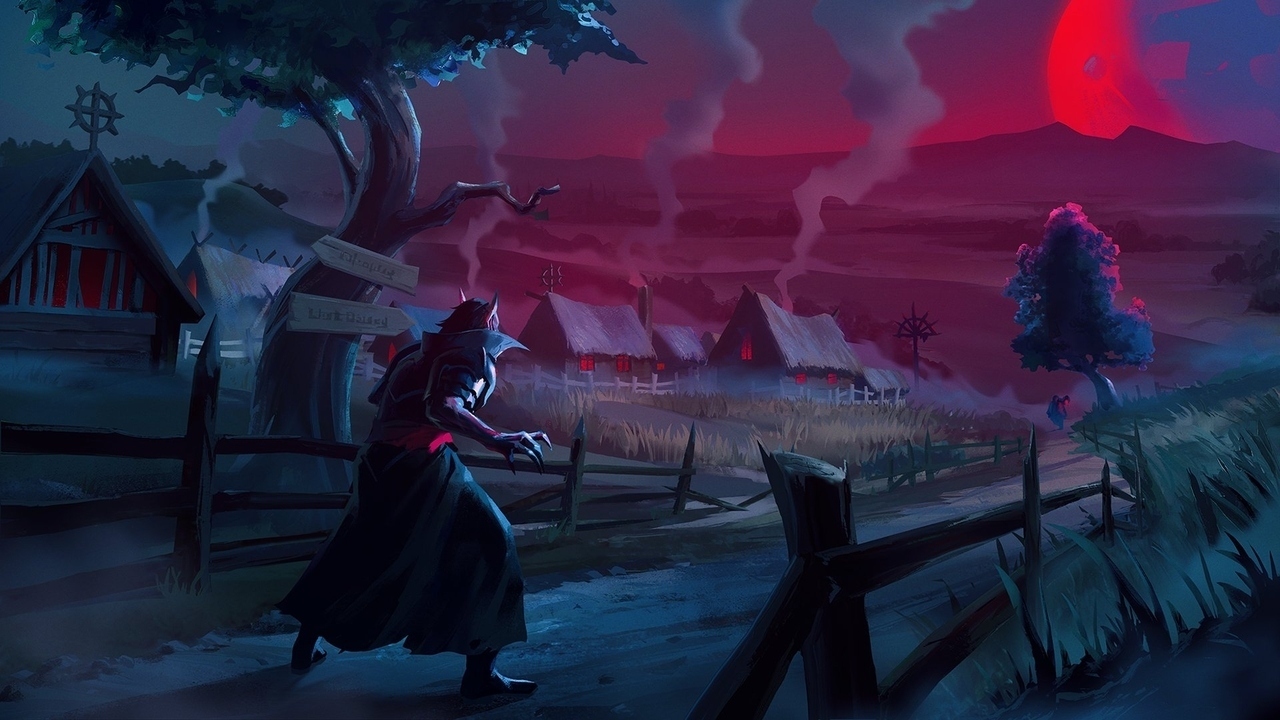 V Rising has gathered a sizeable audience after making its way onto digital storefronts, and a considerate number of the player base now wonder when the title will become a full release title. Though the developers, Stunlock Studios have been cautious toward providing an exact date, some details can be scrounged up across the web to provide a general overview as to when the game will likely depart from Early Access. This article will attempt to discuss the available information, and what decisions players could consider as a result.

Everything We Know About the Full Release Launch Date for V Rising.

The Steam store page description for V Rising would indicate the developer’s intentions of leaving Early Access within 12 months. Stunlock Studios hasn’t specified what they intend to accomplish during the Early Access period or the series of later developed content that would push them from the current build to the complete release they have envisioned.

The game has been released in a functioning state, with no visible omission of features from the previously released trailers for the game back in 2021. So it is less so an issue of playing catch up, and more so a question of what can be done to provide the game with more features, and the time that it would take for the development team to bring such ideas to fruition. 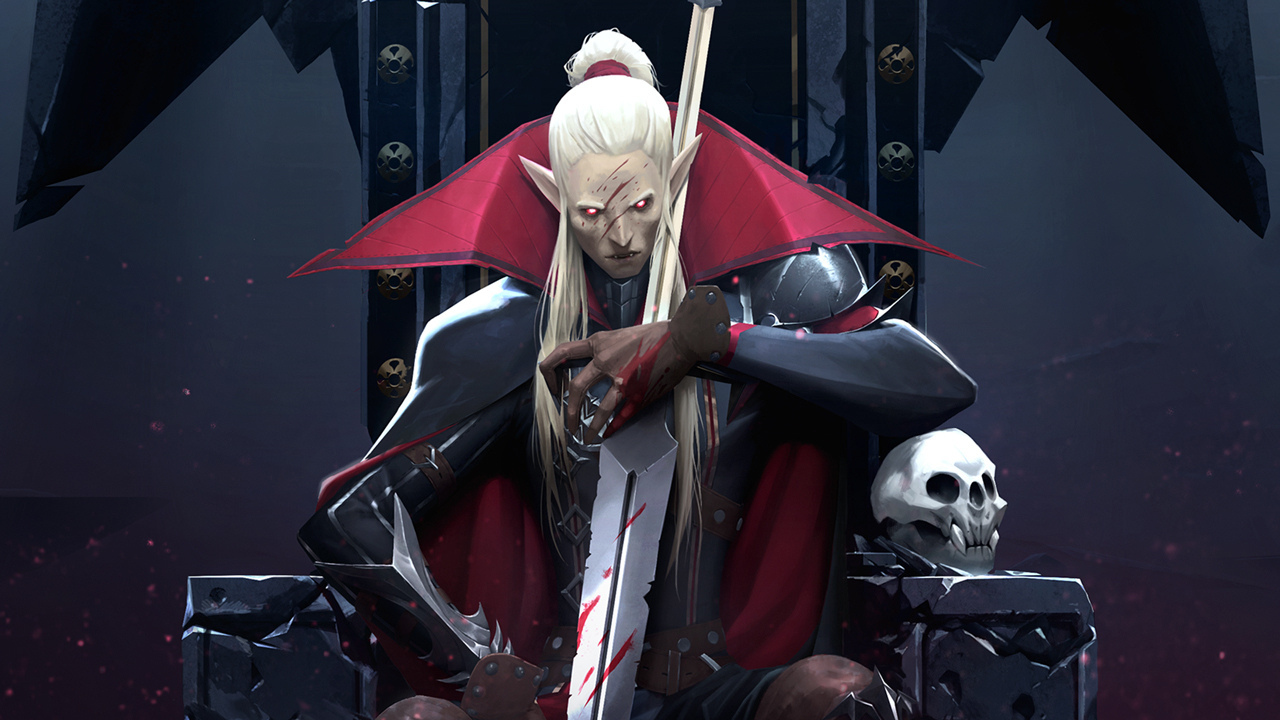 In their recent Q&A discussing the Early Access, the development team took to answering questions from the player base regarding the direction for the game heading forward. As can be seen from the article, the Devs currently have their priority fixed on obtaining player feedback, fine-tuning the title with the player reception for their game in mind, and tackling the next feature on their checklist when they’ve gotten enough information.

Any further details regarding the title will probably have to wait until the arrival of the first substantial content update. In the meantime, players with faith in the title’s future could purchase it while it’s still in Early Access and jump into a session with friends or other players, if they are so inclined.

V Rising is available now in Early Access on PC.

Attack of the Fanboy / GAME GUIDES / V Rising Full Release Date: Everything We Know About the 1.0 Launch Date