The latest map, Breeze, is now available, alongside other solid changes. 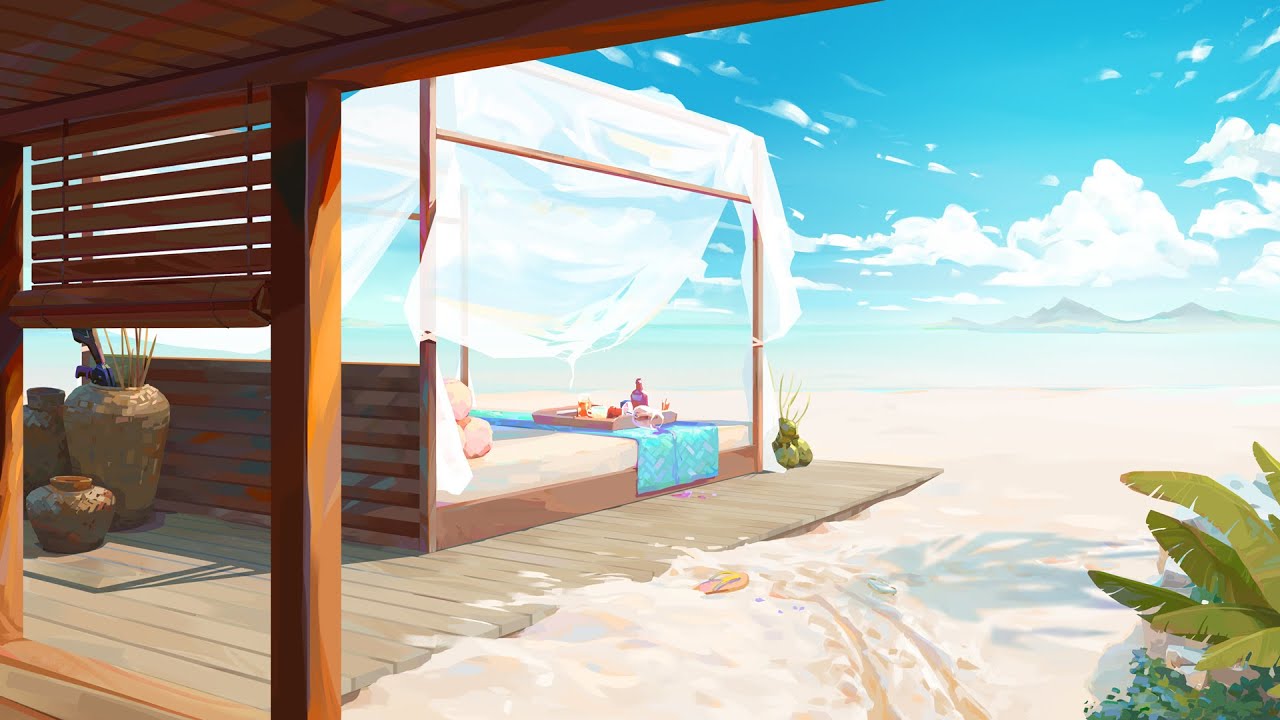 Update 2.08 has finally arrived for Valorant, and here’s the full list of changes and fixes added with this patch. Seeing as this patch introduces a new act into the game, it’s no surprise the patch is so large. This is mainly due to the brand new map, Breeze! This coastal map brings with it plenty of long sightlines and older architecture, which should provide a brand new way to play Valorant. You can play the new tropical beauty across Deathmatch, Spike Rush, Escalation, Custom Games, and the new Breeze only mode. After two weeks, it’ll be available in both Unrated and Competitive as well. It isn’t the only thing to come with this patch, as there’s plenty to enjoy. Without further adieu, here’s everything to check out in Valorant update 2.08! 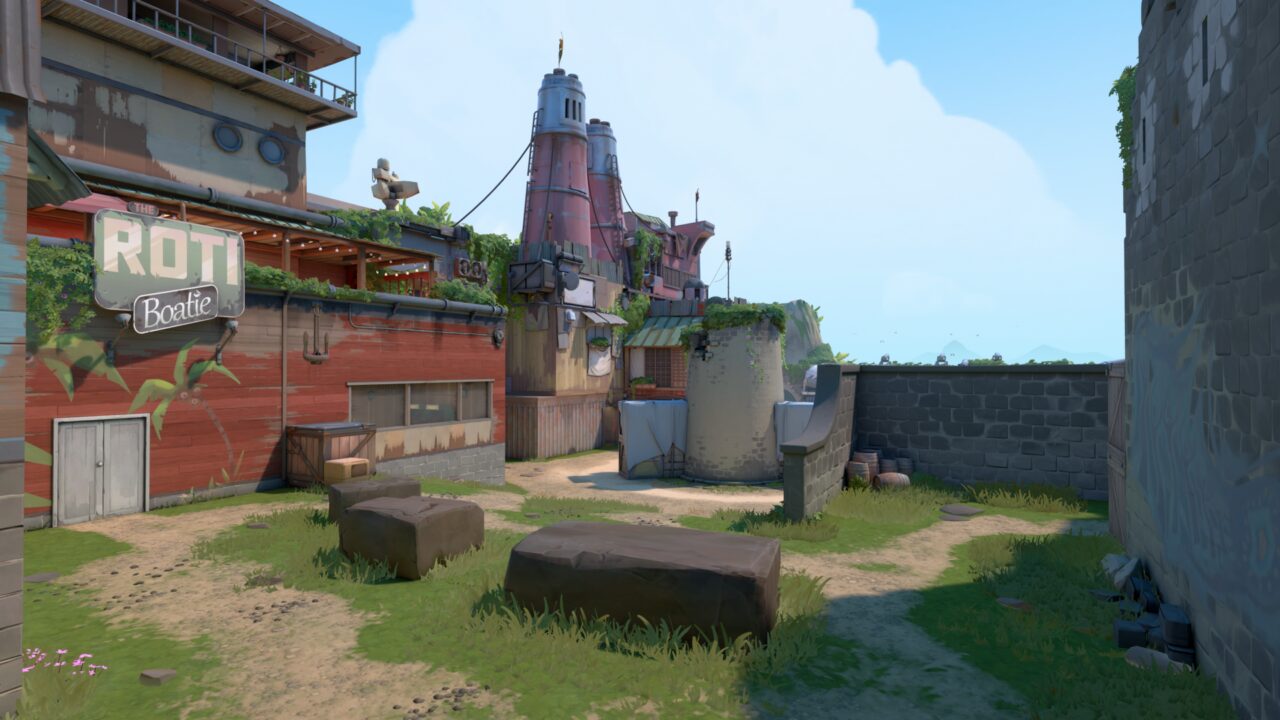 Overall, update 2.08 for Valorant is incredibly solid. Alongside the awesome addition of the new map, plenty of new things have been added to support both players and the pro scene. Anyone who’s seen the pro scene knows that coaching slots can be invaluable both to get a clear perspective on the match and assist their team. That, along with the small but significant modification to HRTF, overall makes for a better game that is hard to oppose.

Valorant is available exclusively on PC. For more information regarding this patch, check out the official Valorant website.