When is Dragon Age: Dreadwolf Getting a Beta?

When will you be able to play Dragon Age: Dreadwolf? 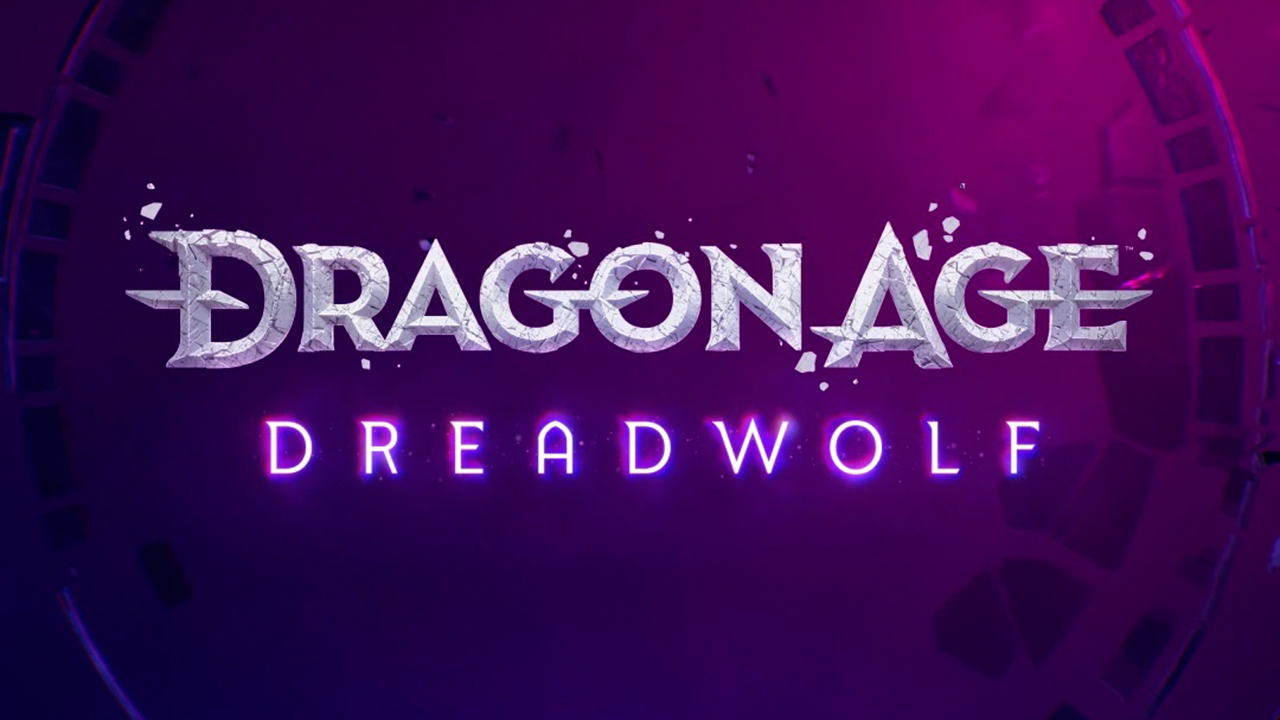 In a new blog post, BioWare officially announced that Dragon Age: Dreadwolf, the fourth main installment in their acclaimed RPG franchise is now fully playable from beginning to end, although in an Alpha stage. But what does that mean for the title, and more importantly, when will players be able to have a feel of the game? With that said, and so that you can be up to date with everything about the game, here’s everything we know regarding the beta for Dragon Age: Dreadwolf.

When is Dragon Age: Dreadwolf Getting a Beta?

Currently, no information regarding the release date of a beta for Dragon Age: Dreadwolf was released.

With that said, according to Gary McKay in the blog post, now that the Alpha stage of production is done, the developing team will focus its efforts on enhancing the game’s visuals to their final form, as well as improving gameplay mechanics and refining the many narratives set to be featured. So, although there’s no set date or window for the release of a beta for the game, fans can rest assured knowing that the development is steady.

You can check out the full blog post in the link below:

The Dragon Age team is incredibly excited to announce a huge step forward in the development of #Dreadwolf.https://t.co/CsRaBniELu pic.twitter.com/aMY85y7ErK

Dragon Age: Dreadwolf will be the fourth main installment in the Dragon Age franchise. The game was officially announced on July 2022. Dreadwolf will very likely feature a new protagonist and will also, as its name implies, have Solas, the Dread Wolf, as one of its center characters. Solas was officially introduced as a recruitable companion and love interest in Dragon Age Inquisition.

As you get ready for the debut of Dreadwolf, you can currently play all the main Dragon Age games and their expansions on both PC and Xbox consoles. Inquisition is also currently available for PS4 and PS5. You can check out our review of the game here.

Dragon Age Dreadwolf is set to be released somewhere in the future for PlayStation 5, Xbox Series X/S, and PC.

Attack of the Fanboy / GAME GUIDES / When is Dragon Age: Dreadwolf Getting a Beta?