Where to get Shadow Ball in the Sinnoh Remakes 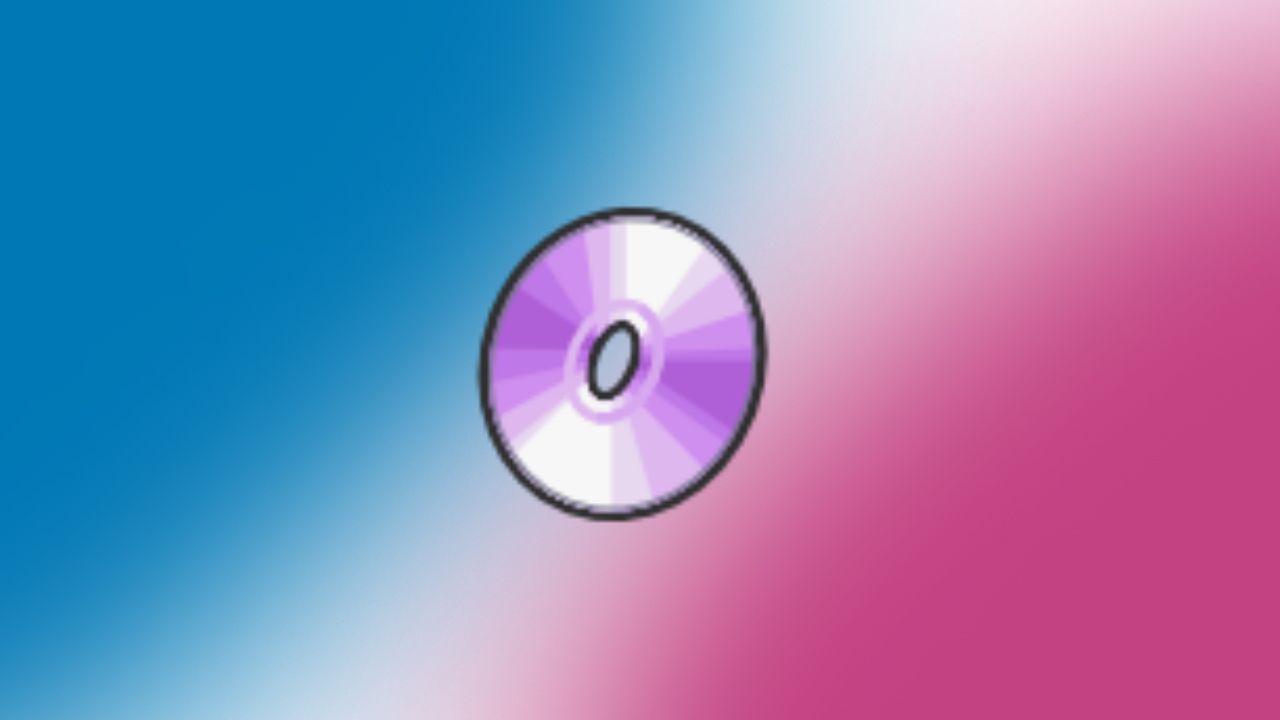 Shadow Ball is the premier Ghost-type move. Everyone loves it; the move has good stats and secondary effects like having a chance to lower an opponent’s Special Defense stat. It’s best for this move to be used on Pokemon who excel in Sp. Attack. Of course, since this is a Ghost-type move, it does not affect Normal-type Pokemon. Here is where to find TM 30 Shadow Ball in Pokemon Brilliant Diamond and Shining Pearl.

There are three locations in which you can acquire the coveted Technical Machine. Here is where they are: 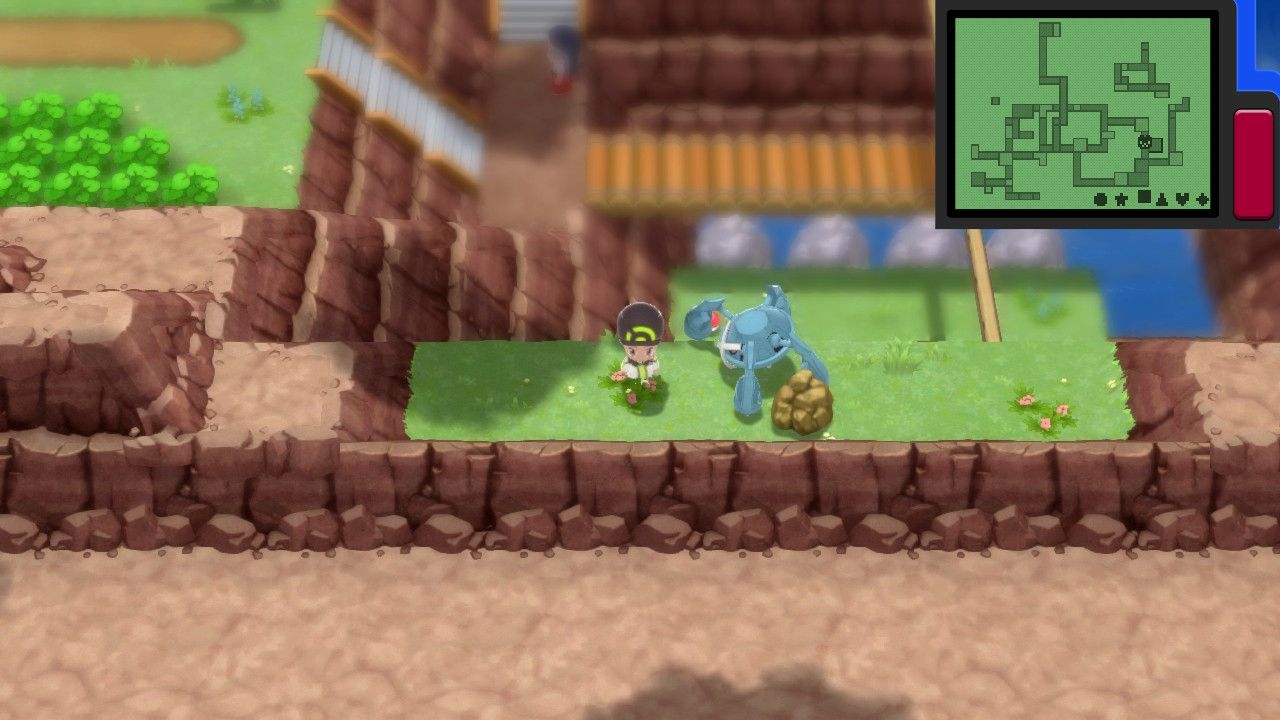 This will be the first one you’ll get out of the other three methods. To more easily access this, head on over to the entrance of this route from Celestic Town. Follow the route to the narrow Bikeways. You’ll face a Ninja Boy named Davey. Keep following the path and break the rocks with Rock Smash. TM 30 Shadow Ball will be right there. 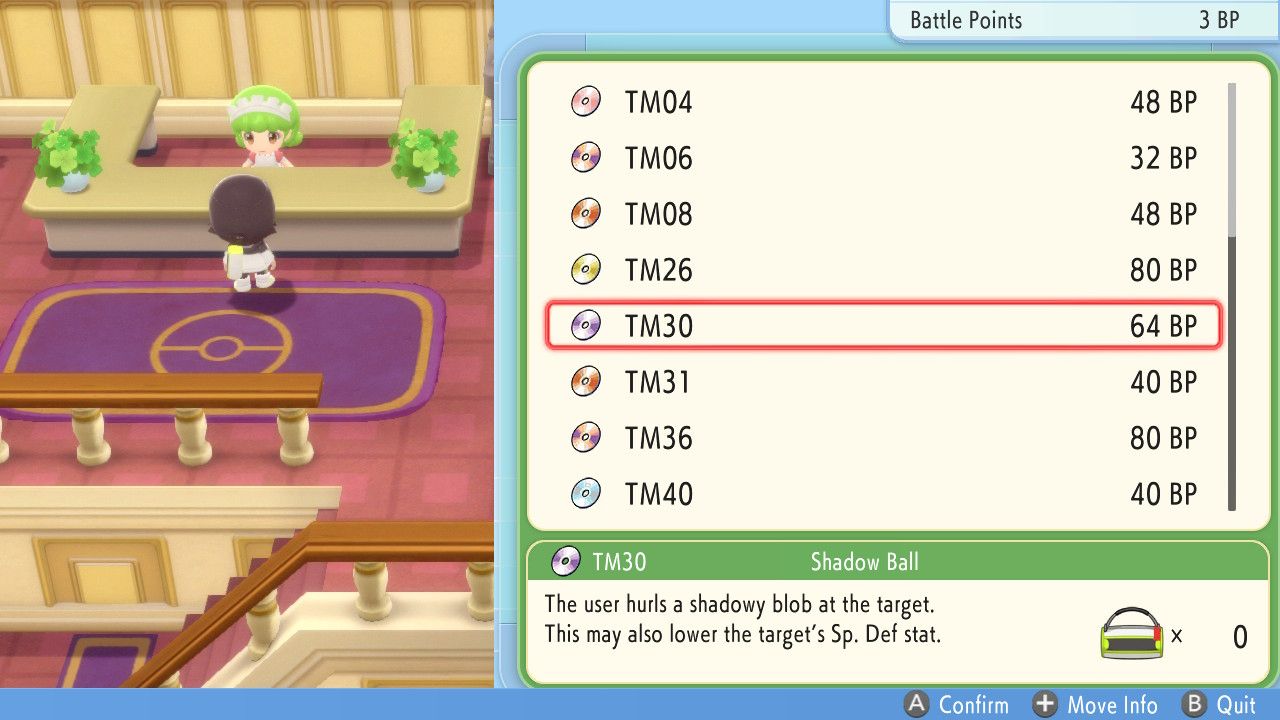 After beating the Elite Four, you will have access to the islands detached from the rest of Sinnoh. Specifically, at the Battle Park, there are vendors from who you can buy all sorts of different endgame items. One of them sells TMs as part of her wares, costing 64 BP per item. You can earn BP from battling through the Battle Tower, earning more points per successful streak. 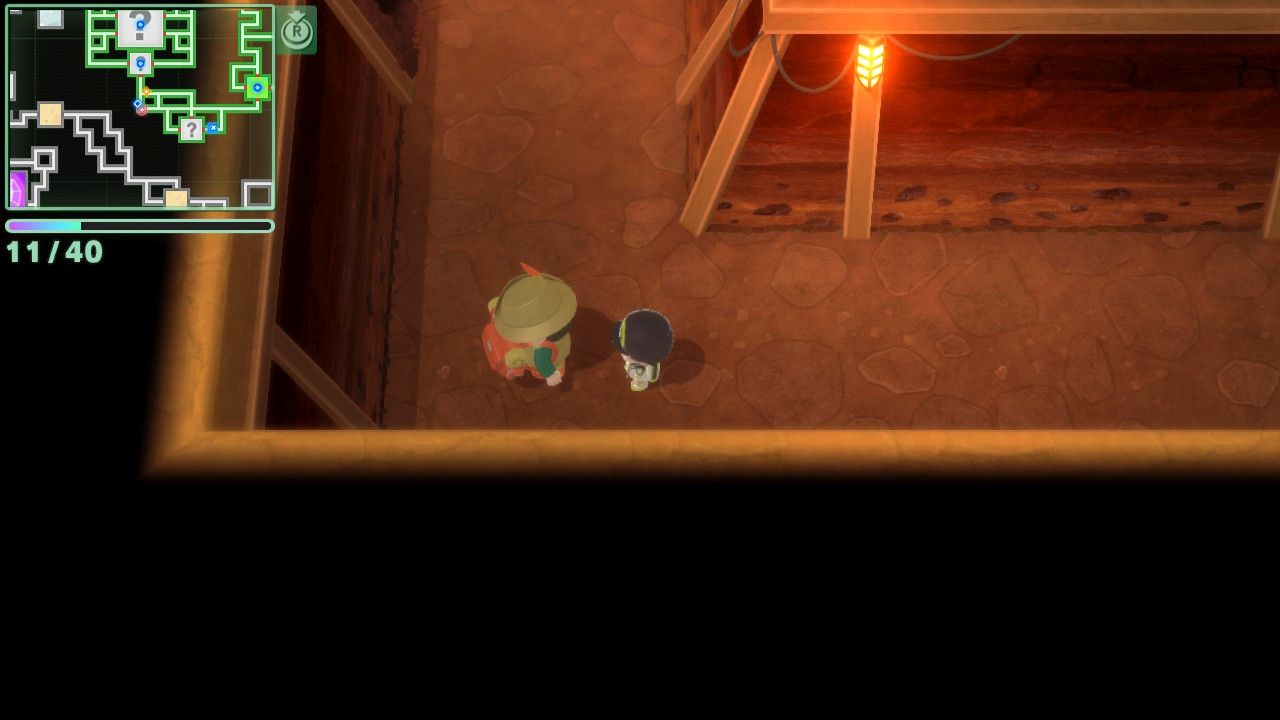 A much less reliable way to get Shadow Ball is to dig up tons of spheres and trade them over to random vendors who venture the Grand Underground. Oftentimes, these sellers might want to trade spheres for things like pedestals and some will trade TMs with you. If you happen to run into one with Shadow Ball, it won’t come cheap!