Too many chained doors in your way? 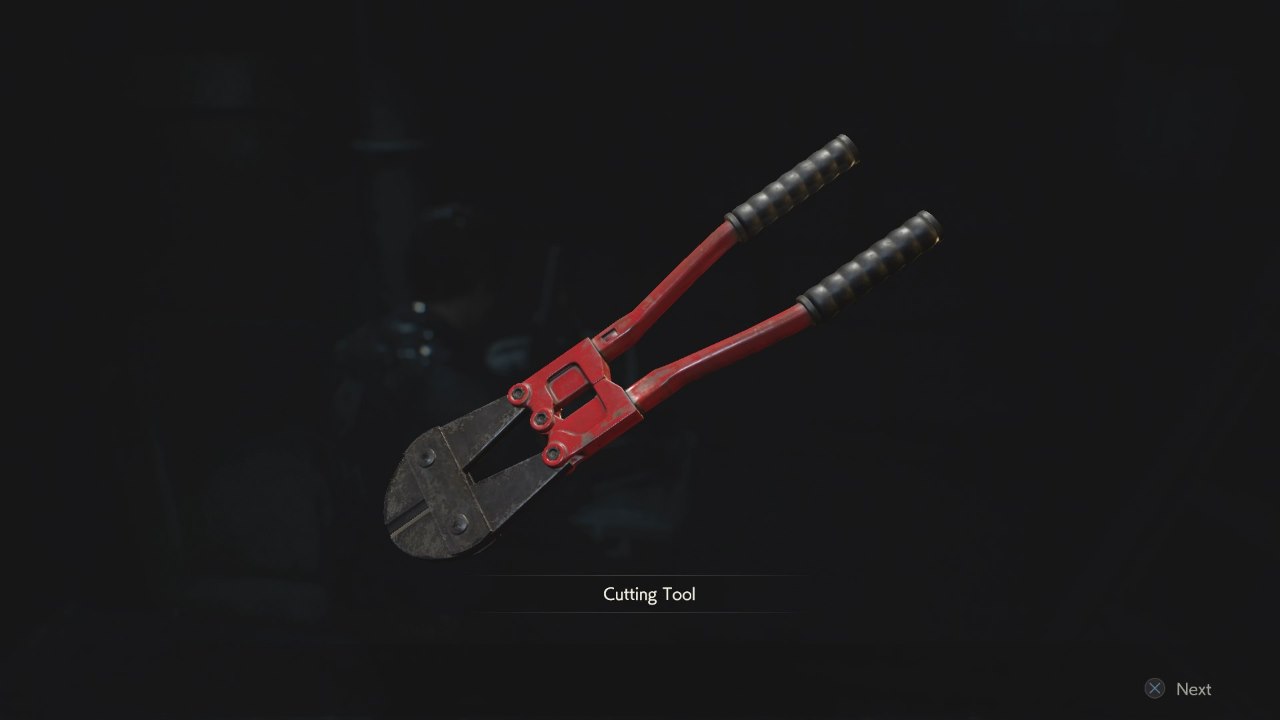 While most doors in Resident Evil 2 require a key to open them, some of the earliest you run into are chained up tight. Try as you might, there’s no way to get through them without the bolt cutters, which you’ll use to cut the chains. These special items will open the way to tons of new locations throughout RPD, but to get to them you need to find the tool first. Here’s where to find the bolt cutters and how to cut chains for both Leon and Claire in Resident Evil 2 Remake.

Where to Find the Bolt Cutters

I specify Leon and Claire, but the real question is whether you’re in Scenario A or B. No matter which character you choose first, a large portion of the game will remain the same, only depending on whether it’s the first or second run through the game. For Scenario A, you’ll need to play a good portion of the opening moments. Even if you run into chained up doors, don’t worry too much, since you aren’t supposed to get them open anyway (for other confusingly locked doors, see here).

Once you speak with Lieutenant Branagh again, and he tasks you with locating the three Medallions, that’s when you can make a run for the bolt cutters. To get to them, follow his advice and head up to the second floor of the main hall. Go through the east door and into the Waiting Room, then continue on. Here you will find the Art Room, but no need to go in yet (unless you want the weapon locker card). Instead turn right and keep moving. A helicopter will crash, so head outside. Leon will run into Claire and a cutscene will play out. Once it concludes just grab the bolt cutters off the nearby barrel.

How to Cut Chains

Now you just have to head to any doors with chains and select them. With the bolt cutters in your inventory, just select them and choose “Use”. This will trigger a very short cutscene, the chains will be cut, and you can get through. There are quite a few doors that need this, so don’t stick the tools in storage too fast. Keep them on you as you explore new areas, in case they come in handy. Once you’ve opened all the chained doors, a red check will appear on them, and you can feel free to discard them.