Which Gym Leader Should You Fight First in Pokémon Scarlet and Violet?

Which gym is the first one you're meant to conquer in Scarlet and Violet? 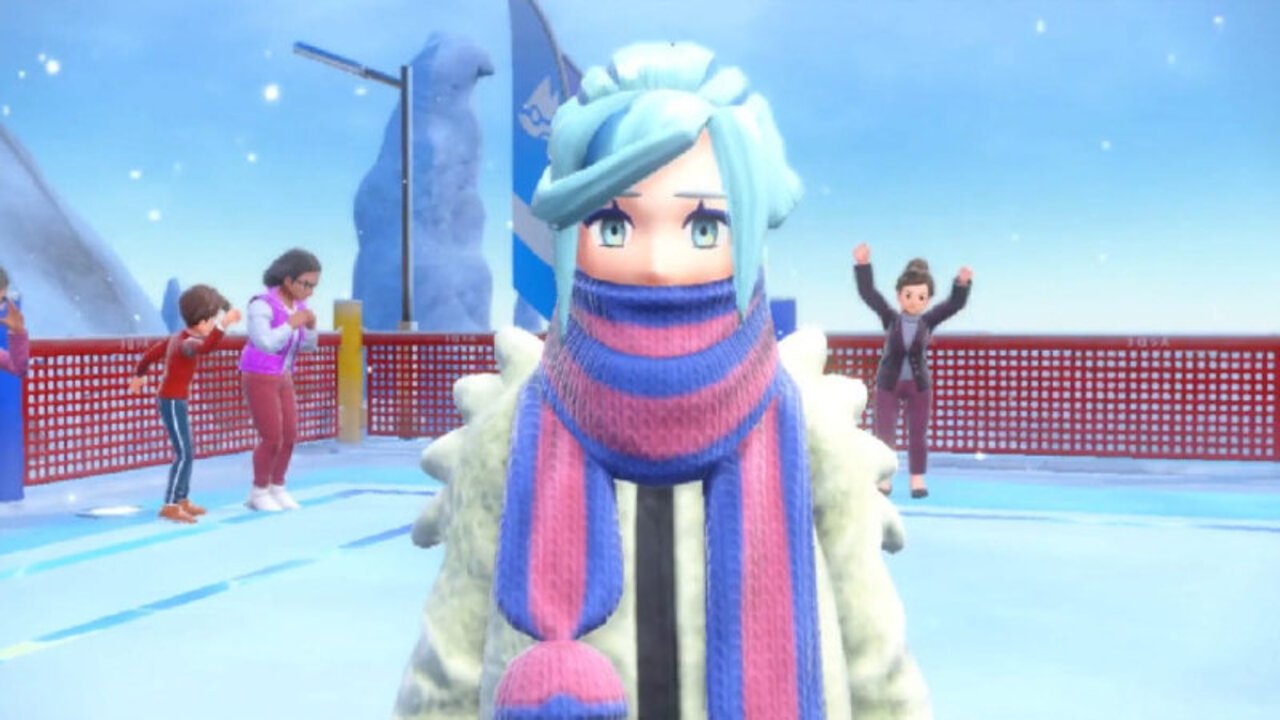 Like with other Pokémon titles, Scarlet and Violet feature Gym Leaders that players must defeat to progress through the game. However, thanks to the free exploration found within these games, it can be a bit more difficult to figure out which gyms players should tackle first. Every gym can be battled in any order the player wishes, though with the lack of level scaling, there is still a noticeable progression system in mind. Players that want to prevent themselves from getting surprised by leaders with high levels should know which Gym Leader is meant to be fought first in Pokémon Scarlet and Violet.

If you didn’t notice when first opening the map, the game actually gives you a hint towards the first gym leader you should face. It mentions the bug-type Gym Leader Katy as a good first stop on your journey through the Victory Road storyline. This fight will pit you against low-level Pokémon, with her strongest companion being a level 15 Teddiursa. It will serve as a good example of future gym fights, preparing the player for variations in a Gym Leader’s Pokémon and strategies.

If you managed to catch a higher level Pokémon earlier, or if you simply bring in some strong Fire, Flying, or Rock Pokémon, Katy will be very simple to defeat. She will always Terastallize her Teddiursa, giving it the weaknesses of Bug Pokémon. It’s not hard to find a Fletchling so early in the game, and if you’re willing to evolve it into a Fletchinder, you should be able to sweep through Katy’s entire team without issue. Should you decide to fight Katy first, you’re in for an easy introduction to Gym Leaders and their mechanics. Just be careful about using this strategy in future fights, as later Gym Leaders can prove to be much more difficult!

Attack of the Fanboy / GAME GUIDES / Which Gym Leader Should You Fight First in Pokémon Scarlet and Violet?