Is it Possible to Catch Higher Level Pokémon in Scarlet and Violet?

Will clever exploration lead to some easy early-game victories? 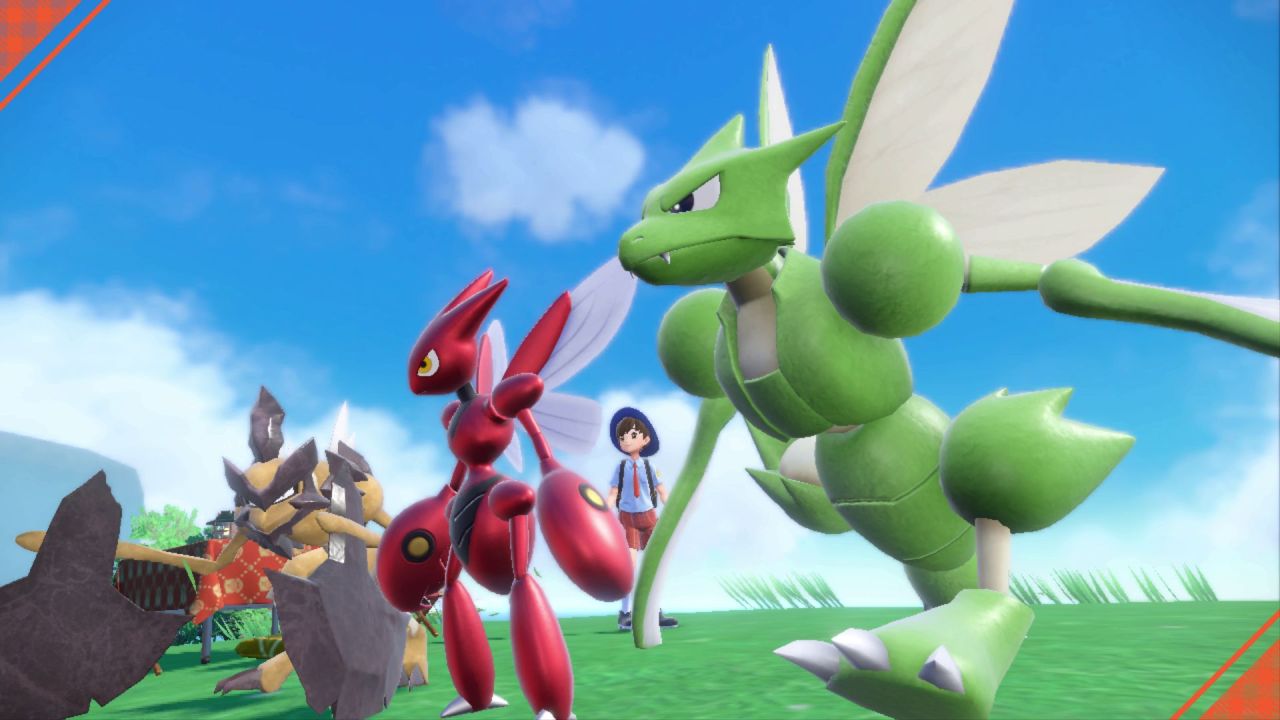 As players explore the world of Pokémon Scarlet and Violet, they’re bound to come across very tough Pokémon with extremely high levels waiting for them in the wild. Trying to defeat these foes can prove difficult, possibly leading to some players opting to catch them instead. However, fans familiar with the previous mainline games know that it’s not always possible to catch these creatures. Even with that in mind, the franchise has entered a new generation and numerous features have been changed as a result. Are players able to catch higher level Pokémon in Scarlet and Violet, or will they need to progress further into the game first?

Are Higher Level Pokémon Able to be Caught in Scarlet and Violet?

These games place very few restrictions on exploration, and this lack of restriction extends even towards wild battles. It is possible to catch Pokémon at a higher level than your own. You can make the process easier by collecting gym badges, but these are not required if you have enough patience, luck, and Poké Balls. If you push yourself beyond the early areas, you can catch level 30 Pokémon when you’ve only just reached level 10!

Of course, there are still some systems in place to prevent players from easy victories. Depending on the level of your caught Pokémon, it might ignore your commands during battle. The only way to rectify this is to get more gym badges, which will also make it easier to catch these high-level Pokémon. Even so, you should be able to resist low-level trainers fairly easily with these overpowered partners. You might actually have an easier time risking disobedience and taking these Pokémon along to early gym battles, allowing for easy sweeps and eventually ensuring they’ll listen to your orders no matter what. Just don’t rely too much on them, or you might be underprepared for the late-game fights!

Attack of the Fanboy / GAME GUIDES / Is it Possible to Catch Higher Level Pokémon in Scarlet and Violet?