Discover everything about Scarlet and Violet's fierce competition! Outside of players facing one-on-one with trainers across the world of Paldea, Pokémon Scarlet and Violet players should prepare their teams to meet several highly-skilled Gym Leaders across the region. As expected, eight gym badges are required of players before entering the Pokémon League, but with the newest Generation of the series, a new approach can be taken to how you face each gym. So read on to learn everything we know about Gym Leaders.

Every Gym Leader We Know in Pokemon Scarlet and Violet

Gym Battles themselves will act similarly to those in previous Pokémon games, but each leader can be taken on in whatever order the player decides, which is a new element to the franchise. In addition, there’s currently no information to suggest that both games will have separate gym leaders, unlike Sword and Shield, which had game-specific competition.

Currently, only a little information has been shared about the leaders within the game, but there is substantial knowledge on three of the gym leaders players will face during their time in the game. With eight Gym Leaders across Paldea, there are still many characters left unannounced before the game’s release. 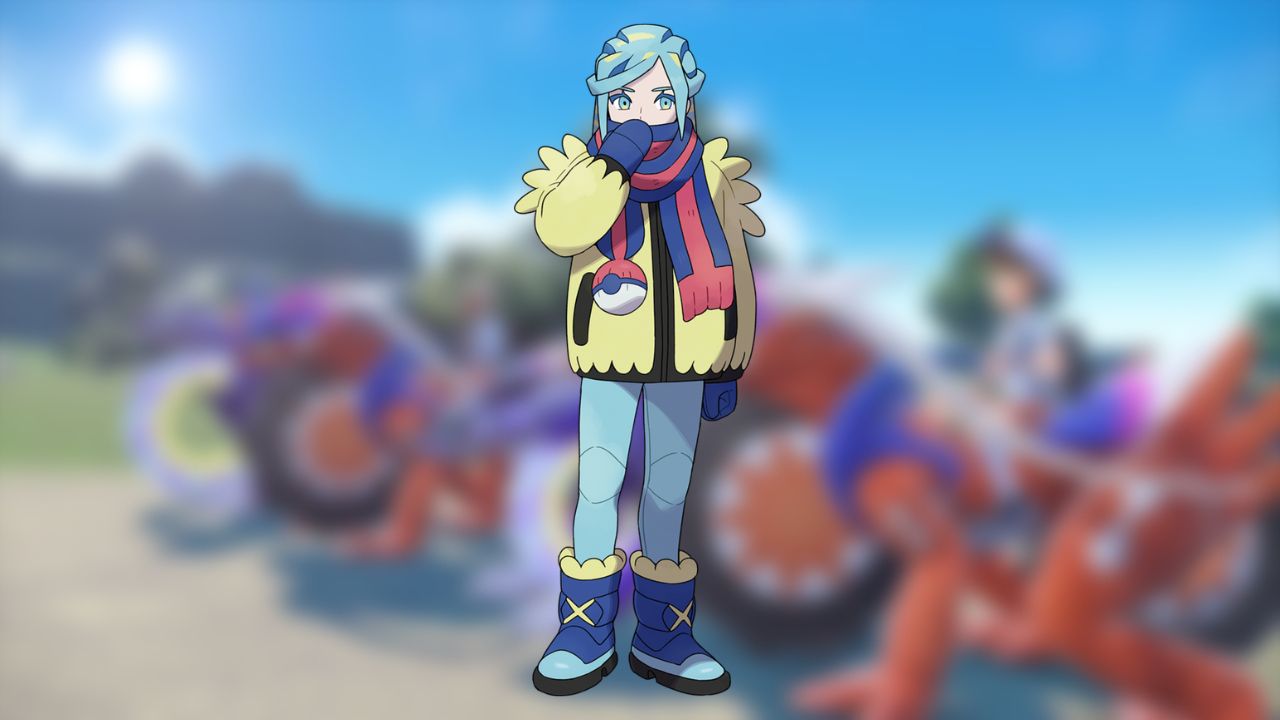 Grusha will reside in the Glaseado Gym and specialize in ice-type Pokémon. From the short trailer in which Grusha made his debut, it’s hard to tell which Pokémon will be in his party. However, it has been confirmed that Cetitan will be his partner Pokémon, an ice-type terra-whale Pokémon new to Generation Nine. 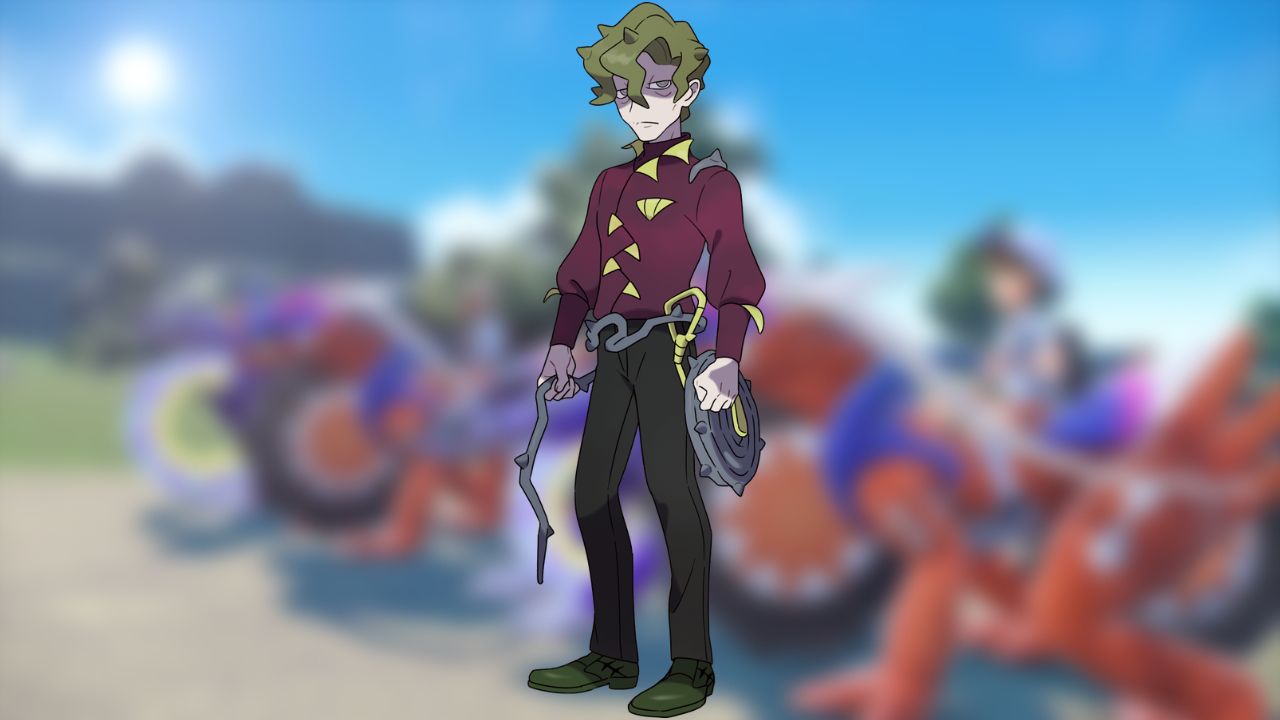 Alongside Grusha’s debut, Brassius made his first appearance. This melancholic-looking Gym Leader will reside in Artazon, which has been described as a town filled with flowers and art. His specialty will reside in training grass-type Pokémon, and his partner Pokémon is yet to be announced. 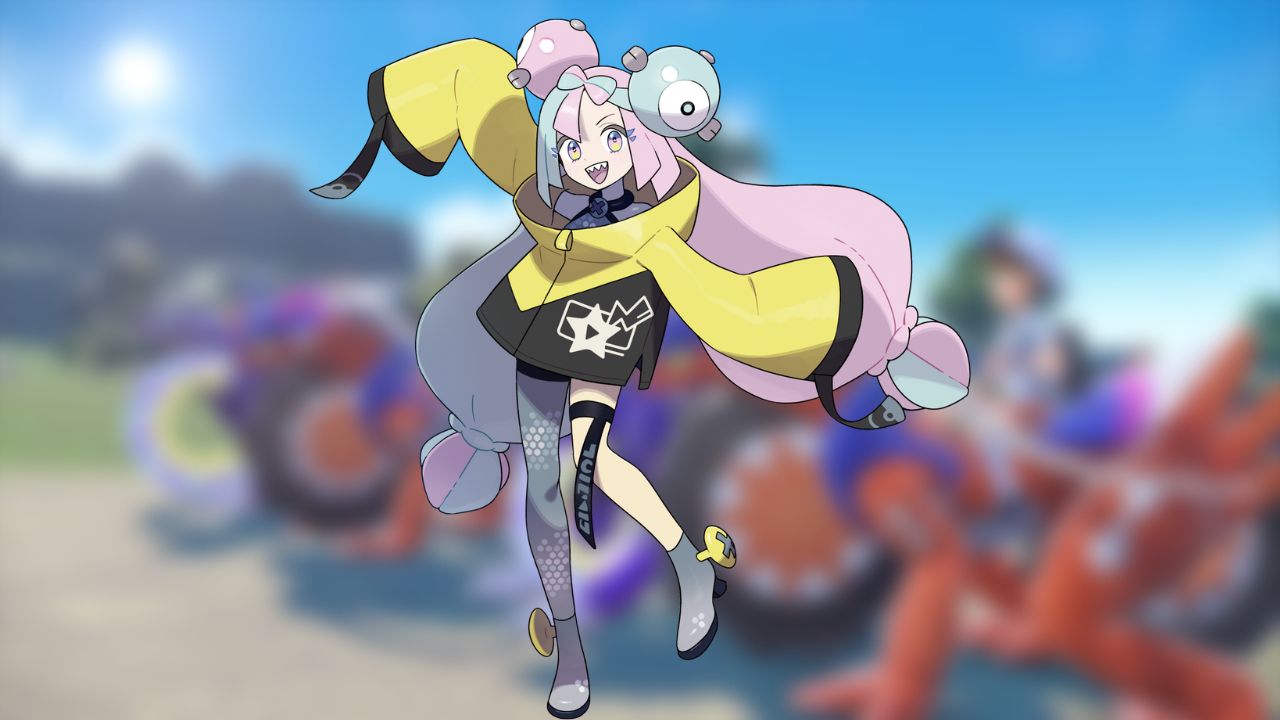 Iono is the influencer-like electric-type Gym Leader residing in Levincia. Her partner is Bellibolt, an electric frog-type Pokemon, which is an entirely new species of Pokémon for the Generation, mirroring  Grusha’s partner who is also a ninth-gen exclusive. Iono states in her introductory trailer that players should expect to face off with herself and Bellibolt in the gym, and heavily suggests that her entire party will be made up of similarly adorable electric-type Pokemon.

Pokémon Scarlet and Violet will be available on Nintendo Switch from November 18.