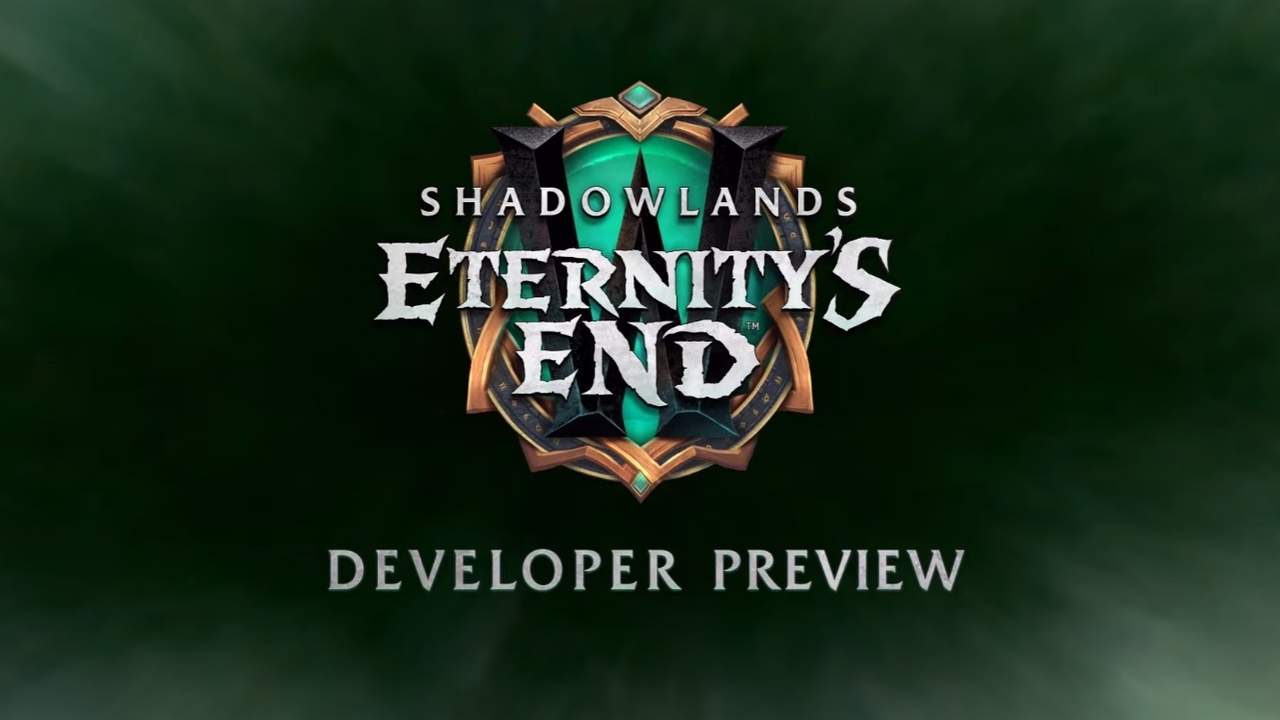 World of Warcraft is preparing for the second and final major content patch for their current expansion Shadowlands; Patch 9.2 Eternity’s End. 9.2 will introduce the beginning of Shadowlands Season 3 which has been announced as the final season for the Shadowlands expansion.

Patch 9.2 Eternity’s End is set to release on February 22nd for North America.

Below is a list of the most important content and changes that Activision Blizzard has told us we can look forward to:

While there is still very little we know about Zereth Mortis we do know that it will be the main story content of Patch 9.2. The new faction that comes with this patch are the Enlightened faction. The Enlightened are a Broker faction that discovered Zereth Mortis long ago and have since abandoned the usual transactional ways of the brokers. Instead of seeking opportunity and profit, they now see Zereth Mortis as a sacred place and will do everything in their power to seek and protect the knowledge bound within the zone. Also, like many of the other zones there will be a solid mixture of world and daily quests.

Evidentally in Patch 9.2, there will be a drastic change in the renown progression for Zereth Mortis. It will be substituted by a new progression system, the Cypher of the First Ones – The Automa, denizens of Zereth Mortis, communicate using this complicated alphabet. As you begin to delve deeper into their realm you will begin to learn and decipher this language. Doing so will gain new powers used to help bring the Jailer down as well as renown.

The Cypher system is intended to improve your experience only within Zereth Mortis, and provides no power for any dungeons, raids, or other zones. It appears that the developers are focusing heavily on emersion for this zone and if done right this could be a great addition to Eternity’s End.

It appears that we will finally be getting a new raid. This one will be called The Sepulcher of the First Ones. It will be an 11 boss raid located in Zereth Mortis. While we do not know everything about this new 9.2 raid here are a few things we do know:

There will be 11 bosses in this raid and it is already confirmed that Anduin will be the 8th boss, as he is still under the control of Zovaal the jailer. We also know that good ol’ Zovaal himself will be the 11th boss. 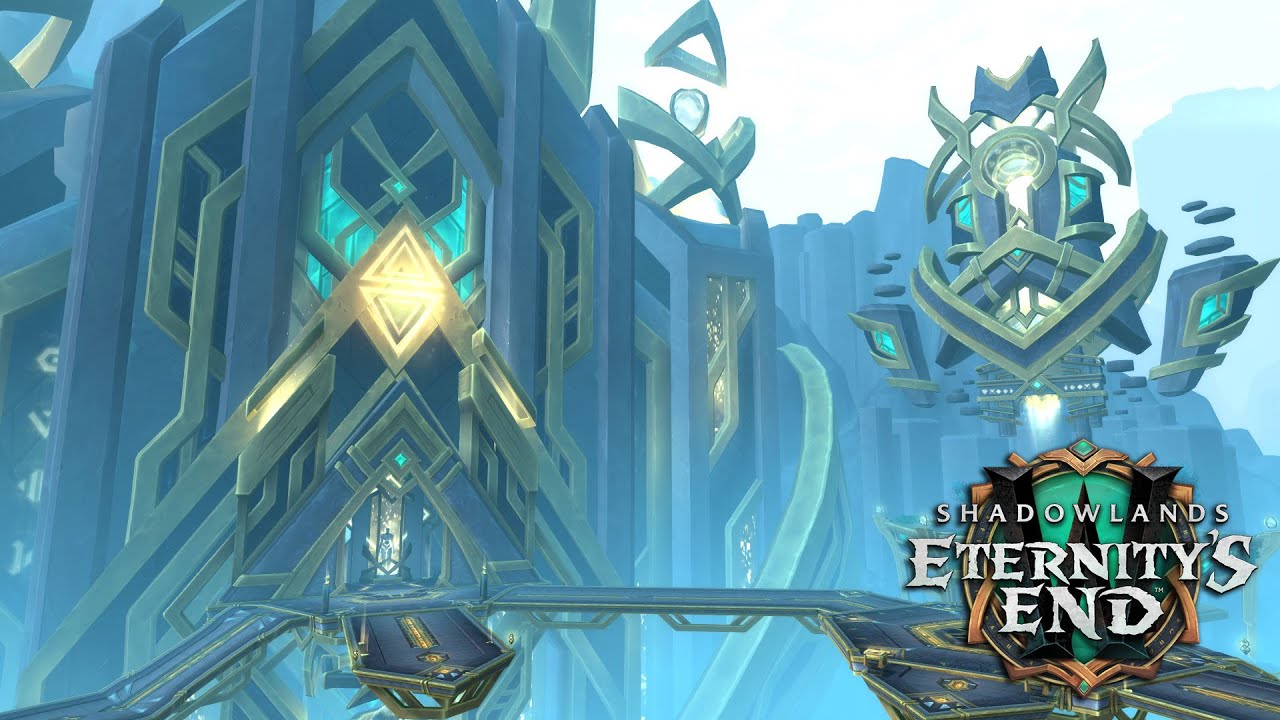 Run through a series of increasingly challenging boss battles, across 8 floors per layer and 8 layers total to earn unique rewards.

A new world boss called, Antros, Keeper of the Antecedents, will be available to take down on Antecedent Isle in Zereth Mortis.

While there isn’t major class balancing going on for most classes in Shadowlands Patch 9.2 we can always speculate on what these class changes have been up until now. This being that many of the covenant-specific abilities and legendary powers have ended in mostly buffs to powers that were not as strong as they should/could have been. That said there is one particular change that we do know is coming and that is new class tier sets for all classes!

Called the “Progenitor Armor Set,” you can collect this class armor set from defeating bosses in the Sepulcher of the First Ones raid and from the Great Vault to unlock 2-piece and 4-piece set bonuses that power certain abilities for your specialization. Transmog sets have always been a big hit for previous patches and this new armor certainly looks as though it will be very popular. 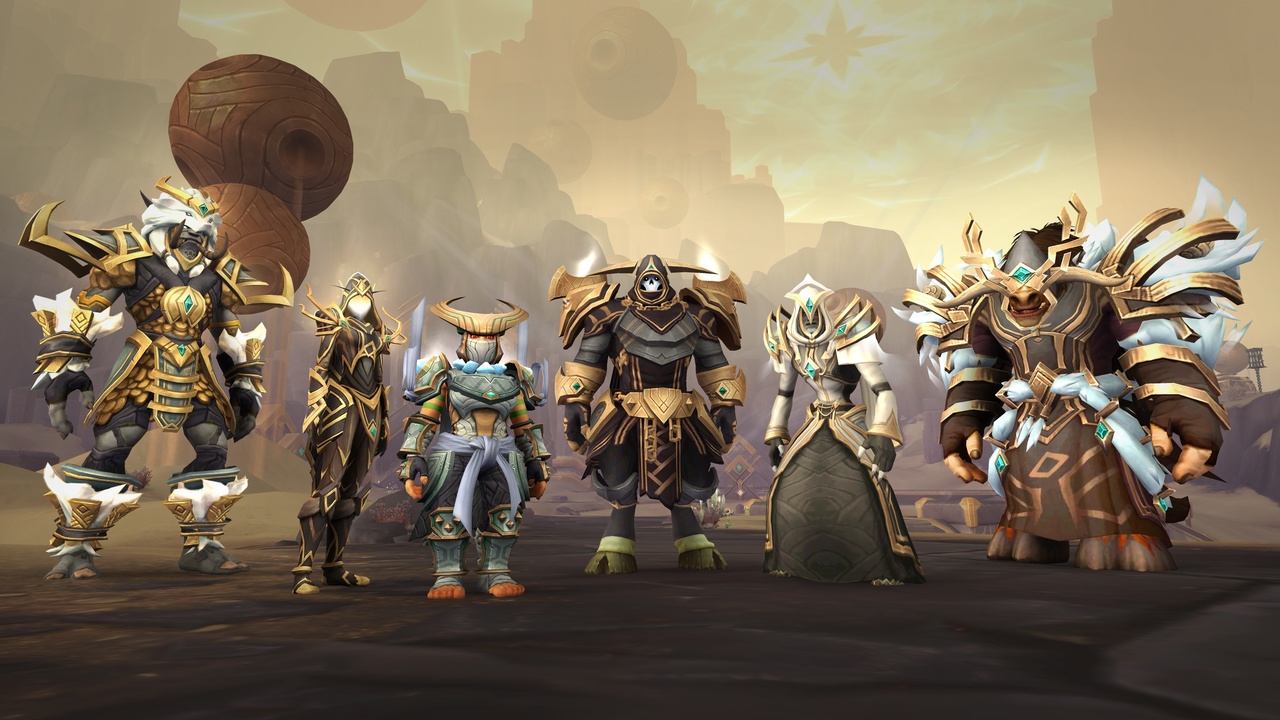 It also appears that we will be seeing new content that we know very little about such as new pets, mounts, toys, transmog sets, and other cool secrets. There also appears to be a new sub-profession called Proform Synthesis. World of Warcraft is currently available on PC/Mac.